With flip-flops on his feet, a police officer in Hof was in a chase with a suspect. 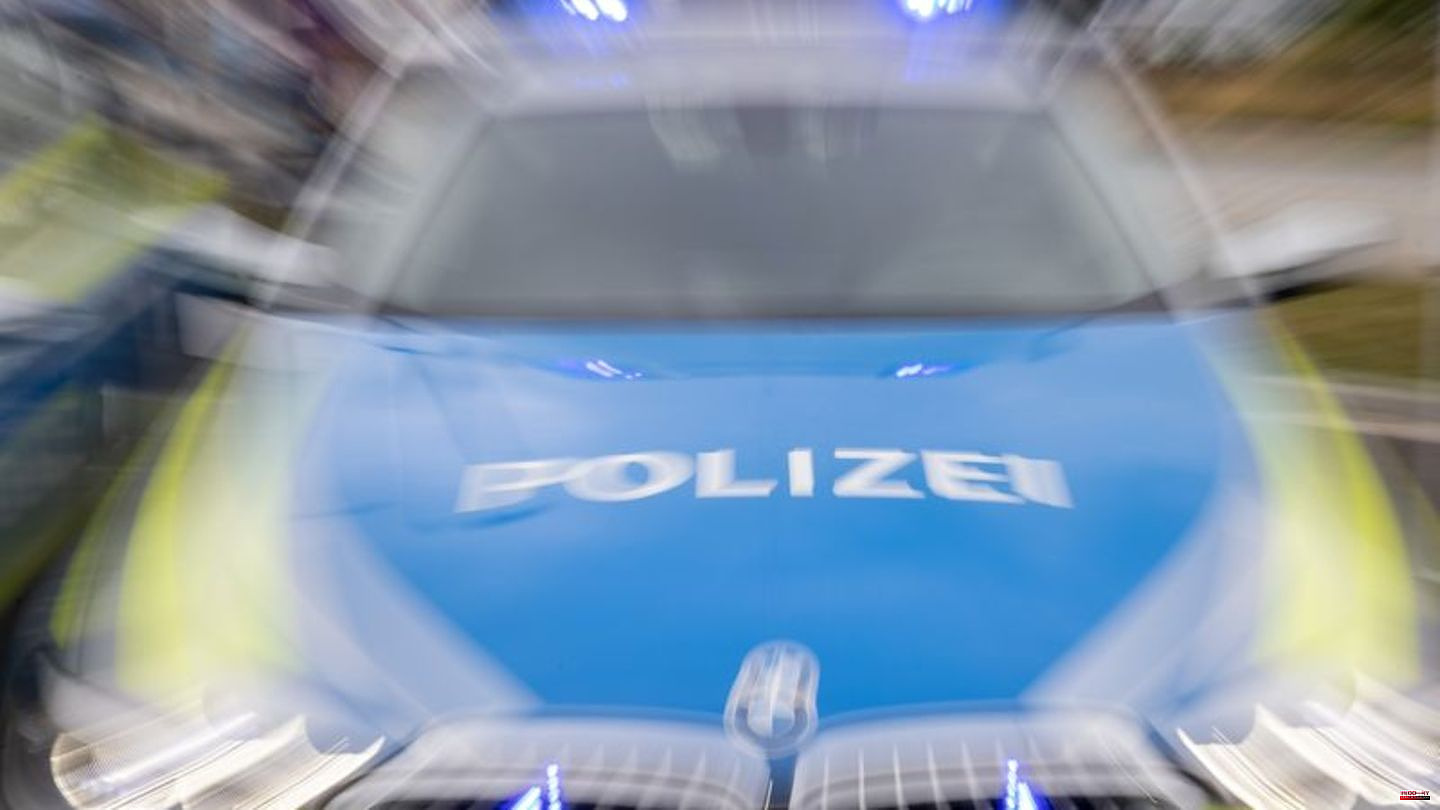 With flip-flops on his feet, a police officer in Hof was in a chase with a suspect. On Thursday evening, in his free time, the official observed a man removing license plates from a car and attaching others, the police said on Friday. "Because this seemed strange to him, the police officer identified himself as such and spoke to the man." He then jumped into his car and gave full throttle.

The policeman gave chase in his private car. According to the police, "disregarding all traffic rules" they drove through the inner city of Hof at up to 100 kilometers per hour. Finally, several patrol cars wedged the getaway car, the police arrested the 56-year-old with 0.72 per thousand alcohol in the blood. According to the announcement, the man had bought the car in Middle Franconia. The police suspect that he wanted to fake the approval for an export.

A police spokesman could not say what the policeman was wearing next to his slippers. 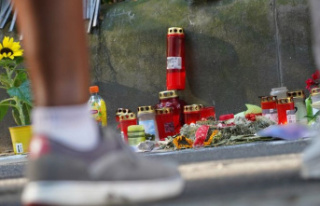