J. Peirano: The Secret Code of Love: How Do I Explain to My Partner I Don't Want His Boyfriend Near Our Daughter?

Dear Ms Peirano,</p>we have had a daughter for a few months. 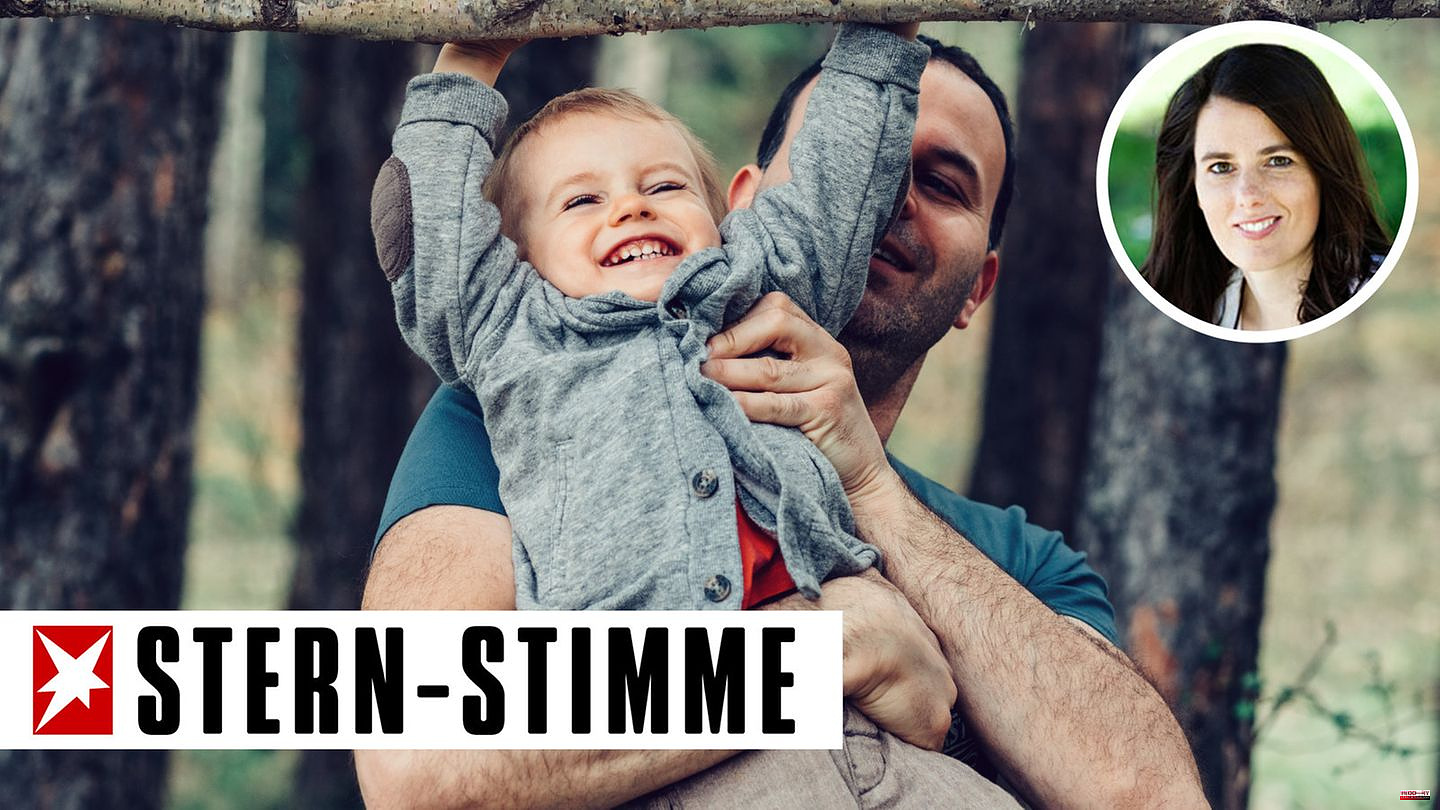 we have had a daughter for a few months. As you can imagine, we love her more than anything. The dark side of so much love, however, is that you suddenly have a lot of worries.

Now to my problem: My partner often goes for walks with one of his best friends and our daughter. The other day he sent me a photo of her tied to this friend in a sling. I have to be honest, I didn't feel comfortable with it.

The friend is actually a lovable, helpful person, but he has always radiated something opaque to me. He has only had one relationship in his entire life and has been single for about 20 years. During that time there were no flirts or affairs. It may be because he is shy, has little self-confidence and few interests and thus has points of contact with women, his only interest is actually in his friends and family. Although otherwise rather quiet and distant, he gets absorbed in the presence of children, including our daughter. That triggers fears in me, because I couldn't rule out the possibility that he has tendencies towards children. I have a bad feeling about this.

When I told my partner about it, he was naturally angry with me and judged me. I can understand that, since my feeling is not based on facts. The only thing I can really say to my friend in this regard is that he once expressed his appreciation that his cousin once hit his wife. That got alarm bells ringing for me. It seems to me that there is a great distrust and perhaps fear of women behind it.

However, I am also a bit ashamed of my own fears, or rather I wonder if, as my partner says, I am completely exaggerating. I accuse my partner of being a man who has so little awareness of how often a woman can become a victim of sexism or even sexual violence at a young age.

I myself was once groped when I was 17 by my older sister's then 28-year-old boyfriend who thought I was sleeping and didn't notice. Nothing worse happened since I pulled the covers over me. I never told my sister for fear of an uproar between the two of them. Now I wanted to find him and confront him.

My partner said what the point would be after 20 years and that I should rather tell my sister. He also said that this friend was probably just horny at the moment or thought that I, as a younger sister, would also like him. These sayings hurt me, because in the end he probably unconsciously defends this guy again. But what bothers me even more behind this is that my partner seems to have little knowledge of anything like victim protection and rape culture, and I wonder if he can protect our daughter adequately at all, or if he even has warnings at all would see, as I see them e.g. with his friend.

when the head tries to explain a gut feeling logically, it usually gets complicated. You have an uneasy feeling in your stomach when your partner's boyfriend carries your little daughter in a swaddle. Basta. You should take this seriously. Whether this gut feeling is justified by any reason or not is irrelevant in my view. Because it's all about you feeling good and that the physical boundaries in your family are clearly drawn. And perhaps one can also say with regard to small children: When in doubt, it is better to be a little too careful than to risk an attack!

Since your perception takes place on an emotional level, I would recommend that you also talk about it on an emotional level with your partner: I don't feel comfortable when another man carries our daughter on his body. I think that's something we, as parents, should do. When you try to justify and substantiate your feelings with your head, you get caught up in accusations and insinuations that you cannot justify. There's no evidence. And then at the level you "lose" the argument.

It's not about losing or winning, but about the fact that you as a couple exchange ideas on an emotional level. And on the emotional level there is no right and wrong, no winner and no loser, but an empathetic exchange, compassion and getting involved.

And here I also noticed some construction sites between you two. You still have unpleasant feelings (anger? helplessness? indignation?) towards your sister's former boyfriend, who simply "touched" you at night. His behavior is also really outrageous! And possibly even punishable.

At this point, it would be desirable for your partner to empathize with you and acknowledge that it was a humiliating and upsetting experience to simply be touched against his will while he was asleep (also because you couldn't tell your sister and couldn't defend yourself.)

I would recommend that you and your partner do some training together with a couples therapist to improve the sharing of feelings and compassion. Especially with the focus on gender roles (violence against women - what feelings arise there?) and protecting the daughter from abuse. Also work out the point: Where are the boundaries drawn and how are the boundaries of the other accepted? There are some conflicting themes emerging and it would certainly be helpful to get to the bottom of them early on. 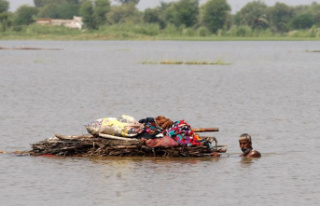