"Weird: The Al Yankovic Story": Everything about the biopic with Daniel Radcliffe

With the comedy "Weird: The Al Yankovic Story", an unusual and satirical musical biopic is scheduled for autumn this year. 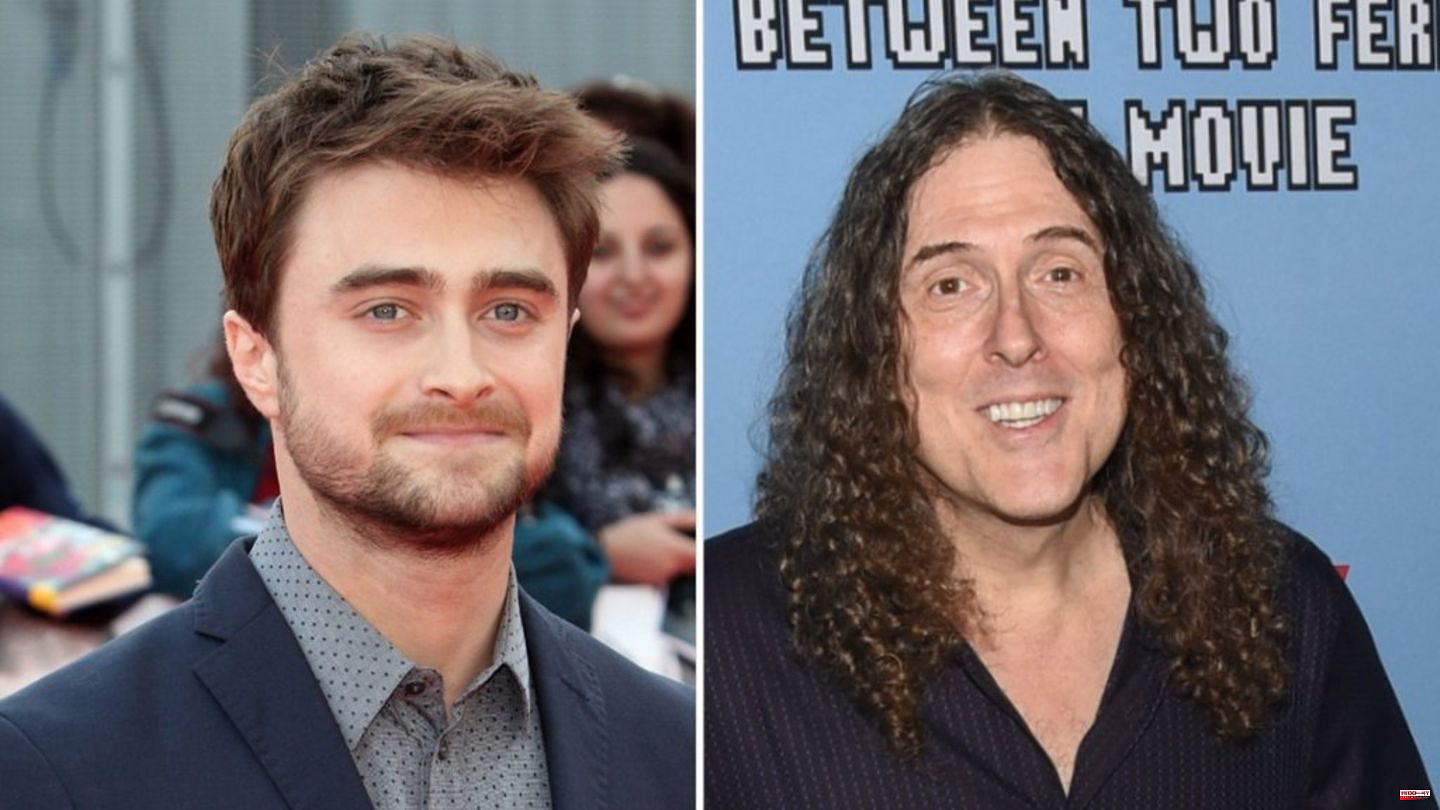 With the comedy "Weird: The Al Yankovic Story", an unusual and satirical musical biopic is scheduled for autumn this year. Former "Harry Potter" star Daniel Radcliffe (33) slips into the skin of comedian and musician "Weird Al" Yankovic (62) in the twisted film. He caused a sensation with his humorous reinterpretations of world-famous songs such as "Like A Virgin" by Madonna (64) or "Beat It" and "Bad" by Michael Jackson (1958-2009), has sold more than 12 million albums to date and has won five Grammys clear up.

In contrast to film biographies about famous musicians and bands such as "Elvis" about the "King of Rock and Roll" Elvis Presley (1935-1977) or "Bohemian Rhapsody" about Freddie Mercury (1946-1991) and the band Queen is in " Weird: The Al Yankovic Story" invented a lot. "Weird Al" Yankovic thus receives a tongue-in-cheek, not entirely serious biopic. Yankovic also wrote the screenplay together with director Eric Appel (42).

The biopic "Weird: The Al Yankovic Story" will have its world premiere on September 8th at the Toronto International Film Festival. The comedy will then be released on November 4, 2022 on the US streaming service The Roku Channel. A German streaming home has not yet been determined.

According to the official synopsis, "Weird: The Al Yankovic Story" sheds light on every facet of Yankovic's life. As well as launching his music career with early hits like 'Eat It' and 'Like a Surgeon', it will also explore his 'hot celebrity love affairs and notoriously reprehensible lifestyle' - a 'truly incredible journey through Yankovic's life and career, from the gifted child prodigy to the greatest music legend of all time".

Many moments of the satirical biopic are exaggerated and even fictitious. Also in statements in the press, the creative people and those involved often express themselves in an ironic way.

A first, shorter teaser trailer set the mood for "Weird: The Al Yankovic Story" in May this year. A three-minute, detailed trailer was then released at the end of August 2022. The video reveals more about the plot of the film. Obviously invented passages are also visible here. So it is not known that Yankovic and Madonna have ever met - let alone had an affair. The Daily Mail, for example, also writes that Yankovic has had no problems with alcohol or drug abuse in the past.

Ex-"Harry Potter" star Daniel Radcliffe has clearly found a taste for wacky roles after his career as a magic student. In recent years he has appeared on the big screen as a devil ("Horns"), a corpse ("Swiss Army Man") or a reluctant killer ("Guns Akimbo").

"Weird Al" Yankovic, portrayed in the film, describes himself as "absolutely thrilled" that Daniel Radcliffe will be playing him in the film. "I have no doubt that this will be the role he will be remembered for for generations to come," said Yankovic.

In addition to Radcliffe, actress Evan Rachel Wood (34), known from the HBO series "Westworld", plays music legend Madonna in "Weird: The Al Yankovic Story". The comedian and actor Rainn Wilson (56) embodies with Dr. Demento the discoverer and promoter Yankovics. His parents Mary and Nick are played by Julianne Nicholson (51) and Toby Huss (55). Comedian and actress Quinta Brunson (32) embodies TV legend Oprah Winfrey. The real "Weird Al" Yankovic plays a music manager in the film about himself - and can be seen, for example, in the cigarette scene at the very end of the latest trailer alongside Radcliffe and comedian Will Forte (52). 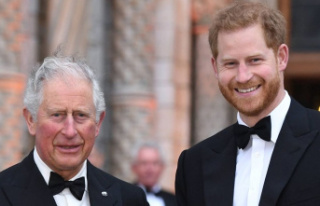 Meghan interview causes a stir: how is it really about...