Meghan interview causes a stir: how is it really about Charles and Harry? 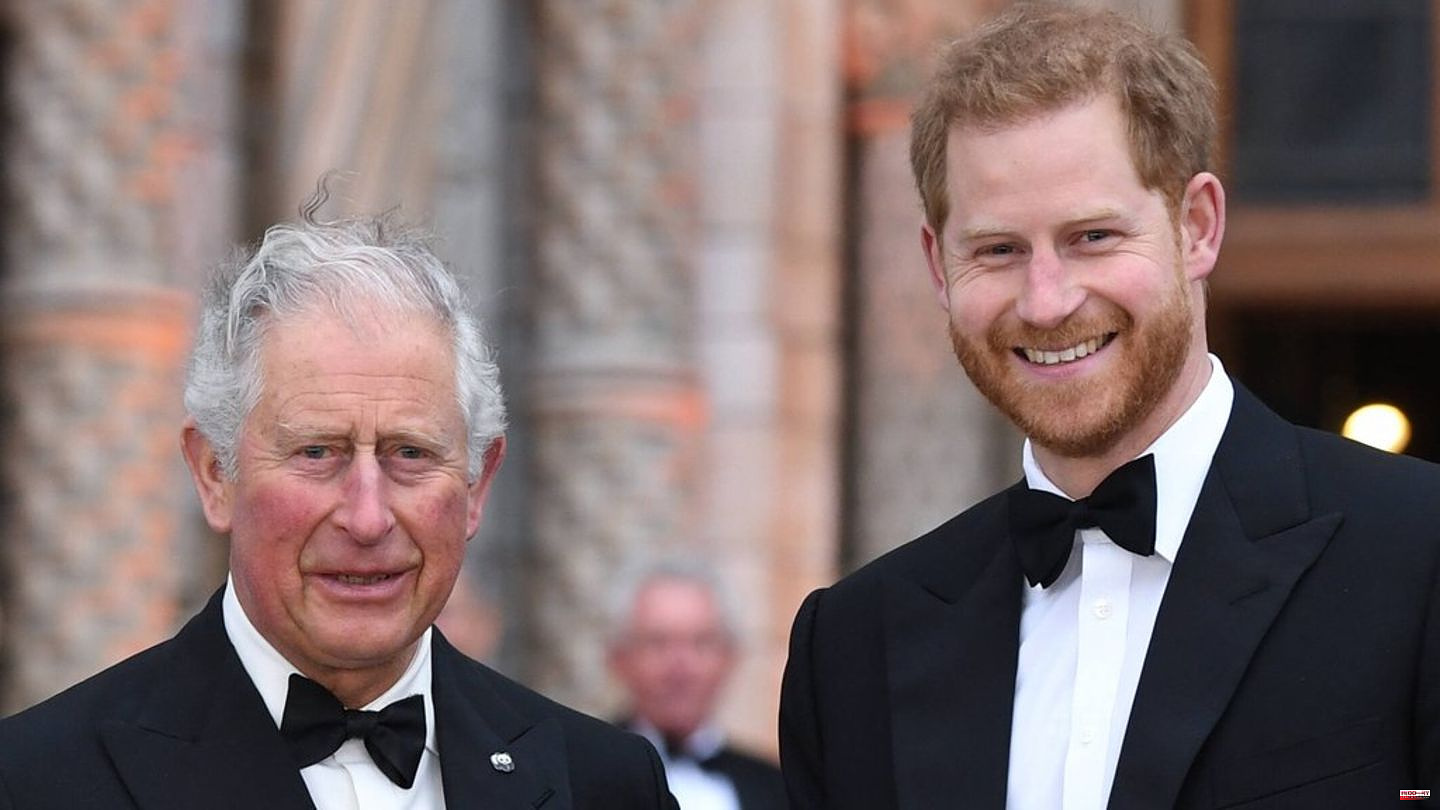 When asked about the quarrel with her own father, Thomas Markle (78), the American indicated tensions between Harry and Charles. "Harry said to me, 'I lost my father in this process [Megxit, ed.],'" the mother-of-two said at her and Harry's $14.5 million home in Montecito, California. But is that true?

Meanwhile, Omid Scobie has spoken out, according to Mail Online. He is one of the two authors of the Harry Meghan biography "Finding Freedom" (2020) and is considered Meghan's mouthpiece. Accordingly, Meghan was misunderstood in the interview. Harry didn't tell her he "lost his father Charles" to the Megxit. According to Scobie, she meant her own father instead.

In addition to this clarification, a source allegedly close to Prince Charles also commented on Meghan's sentence. Prince Charles would be sad if Harry felt their relationship was lost. The source also added to the Mail Online: "The Prince of Wales loves his two sons."

In truth, only the two themselves know how things really are between Charles and Harry. The most recent publications by Meghan have brought a lot of criticism of the Duchess, especially in the British press. The palace is also reportedly fearing further revelations from Harry's wife. 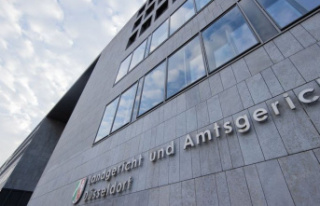