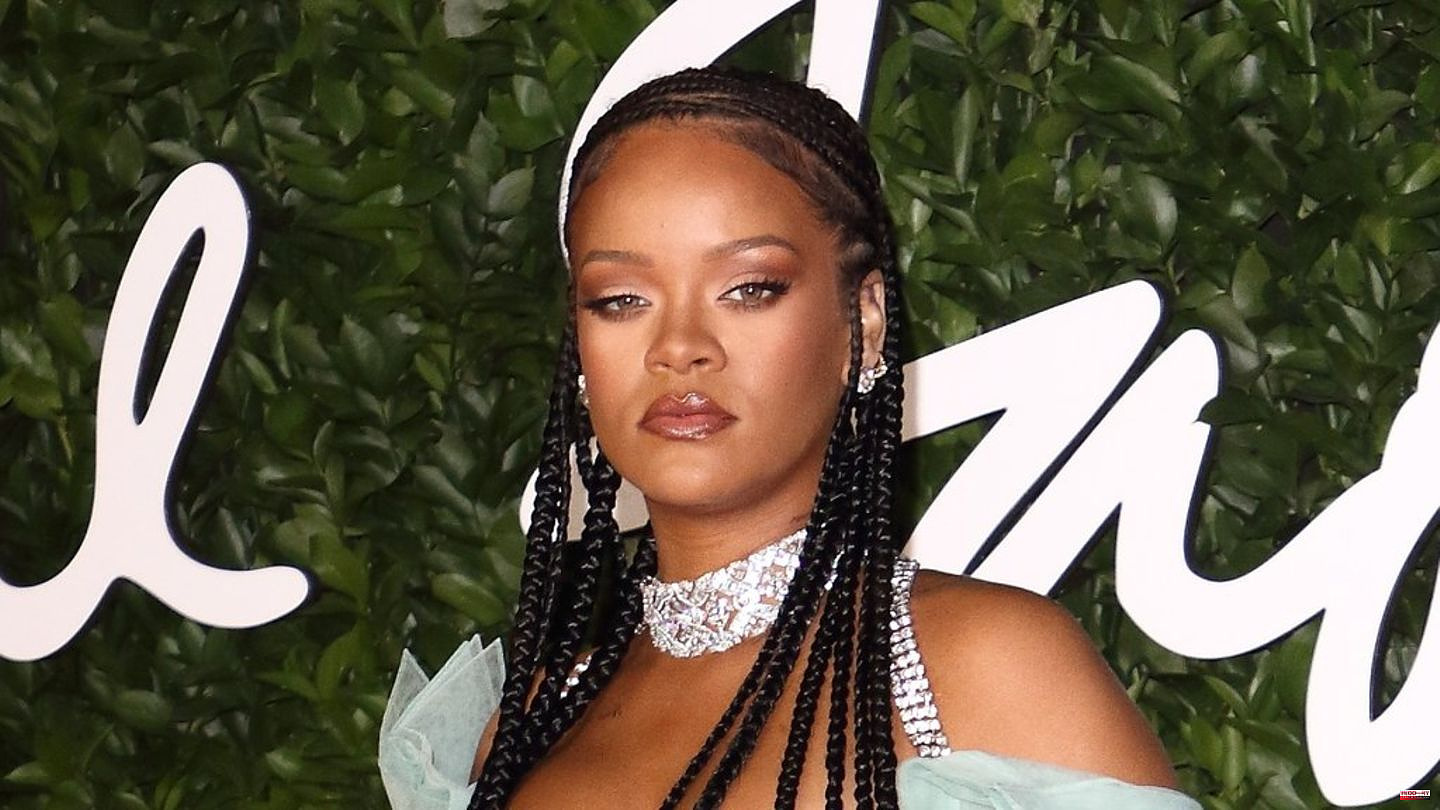 Rihanna (34) will appear on the Super Bowl halftime show in 2023. The sporting mega-event, which is watched by millions of spectators worldwide, is also something very special for superstars like the singer.

"I'm nervous, but I'm looking forward to it," Rihanna admits in a short video for US celebrity portal "TMZ". Even one of the most successful singers in the world has respect for the big event. According to the National Football League (NFL), more than 100 million people tuned in to the last Super Bowl on TV alone when Dr. Dre (57), Eminem (49), 50 Cent (47), Mary J. Blige (51), Snoop Dogg (50) and Kendrick Lamar (35) performed.

However, it is apparently not yet clear whether the artist will bring musical guests to the stage on February 12, 2023 in Glendale, Arizona. However, the rumor mill is already churning. According to "TMZ", there are said to be a good 50 names on a list of possible guests, including those of colleagues such as Drake (35), Kanye West (45) and Paul McCartney (80). So far, Rihanna has not wanted to clearly comment on whether her partner, the rapper A$AP Rocky (34), will be there. 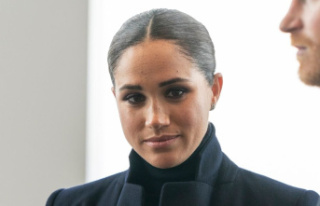