Due to a pilot strike, the airline Eurowings is threatened with numerous flight cancellations on Thursday. 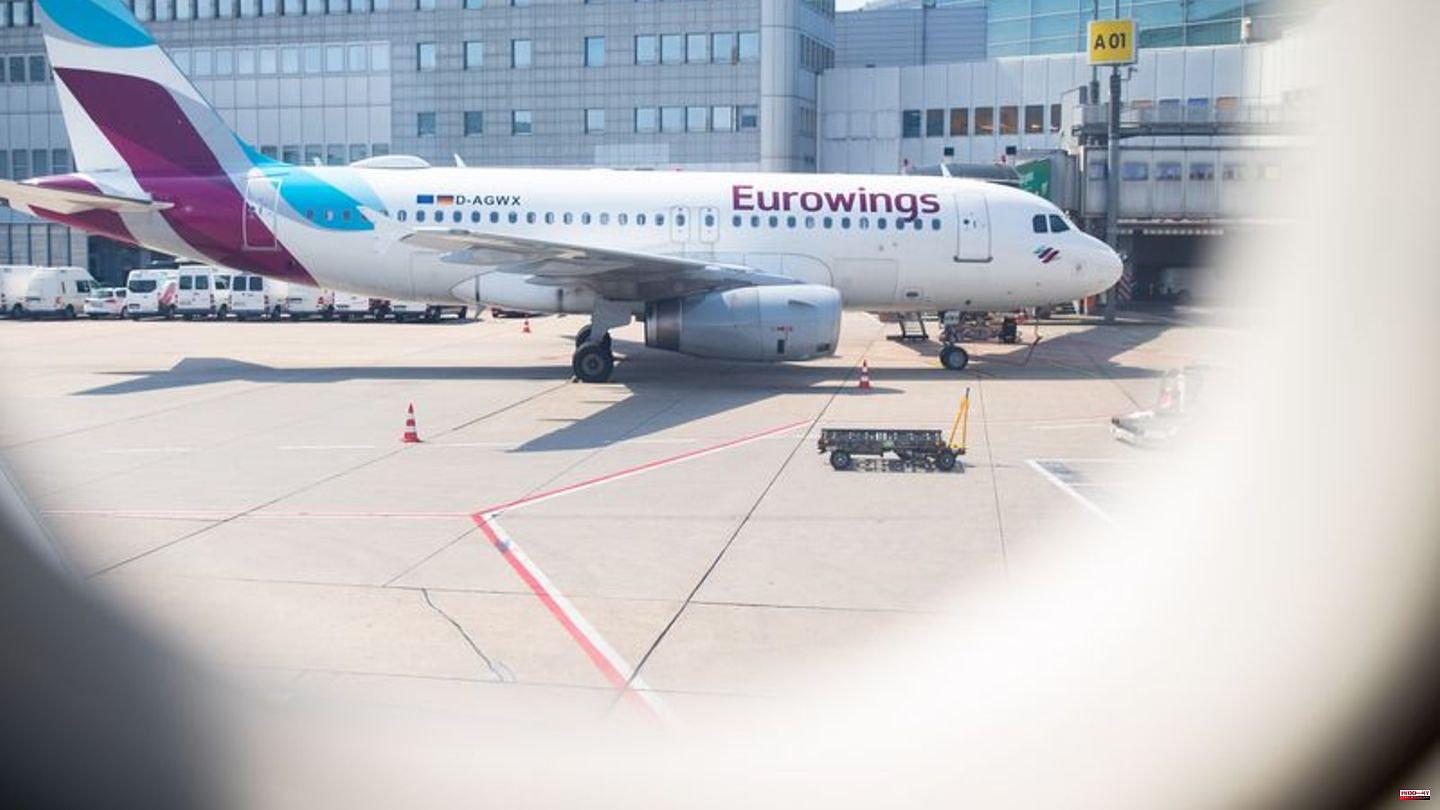 Due to a pilot strike, the airline Eurowings is threatened with numerous flight cancellations on Thursday. The Lufthansa subsidiary announced on Wednesday that a good half of the flights will probably not be able to take place. The German airports in the route network are particularly affected by the cancellations.

According to a spokesman, Eurowings operates around 500 flights a day on average, transporting 50,000 to 70,000 passengers to destinations in Germany and Europe.

The union Vereinigung Cockpit (VC) called on the pilots of the Lufthansa subsidiary to go on an all-day strike on Thursday after the general wage negotiations had failed. Eurowings expects that due to the industrial action on Thursday, just under half - 48.7 percent - of the flights can be operated. The main aircraft used are those of the Austrian subsidiary Eurowings Europe, which is not on strike, but also aircraft from partner airlines, which also normally carry out some of the Eurowings flights.

The situation varies greatly depending on the airport, a company spokesman said. Airports such as Mallorca, Stockholm or Prague, which are frequently served by Eurowings Europe, are less affected by flight cancellations. The German airports, on the other hand, are hit above average. According to the airport, 118 flights are likely to be canceled in Düsseldorf alone, the largest Eurowings location, while a further 60 are to take place. At Cologne-Bonn Airport, 61 of the planned 90 flights were canceled.

Passengers were asked to find out about the status of their flight on the website www.eurowings.com or via the Eurowings app. According to a company spokesman, passengers should be offered alternative travel options - such as switching to the train or rebooking on another flight - on Wednesday afternoon.

The Cockpit Association announced on Tuesday that the negotiations on the general collective agreement had failed. She called on her members to walk out. The union is in the conflict about better working conditions. A central requirement is the relief of employees, for example by reducing the maximum flight duty times and increasing rest times.

Eurowings criticized the strike as disproportionate and irresponsible. Eurowings personnel manager Kai Duve called the demands "in times when millions of people are afraid of a cold winter and the next heating bill" excessive and dangerous for the future viability of flight operations and jobs. 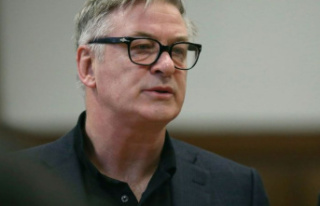