Emily is back and changed. 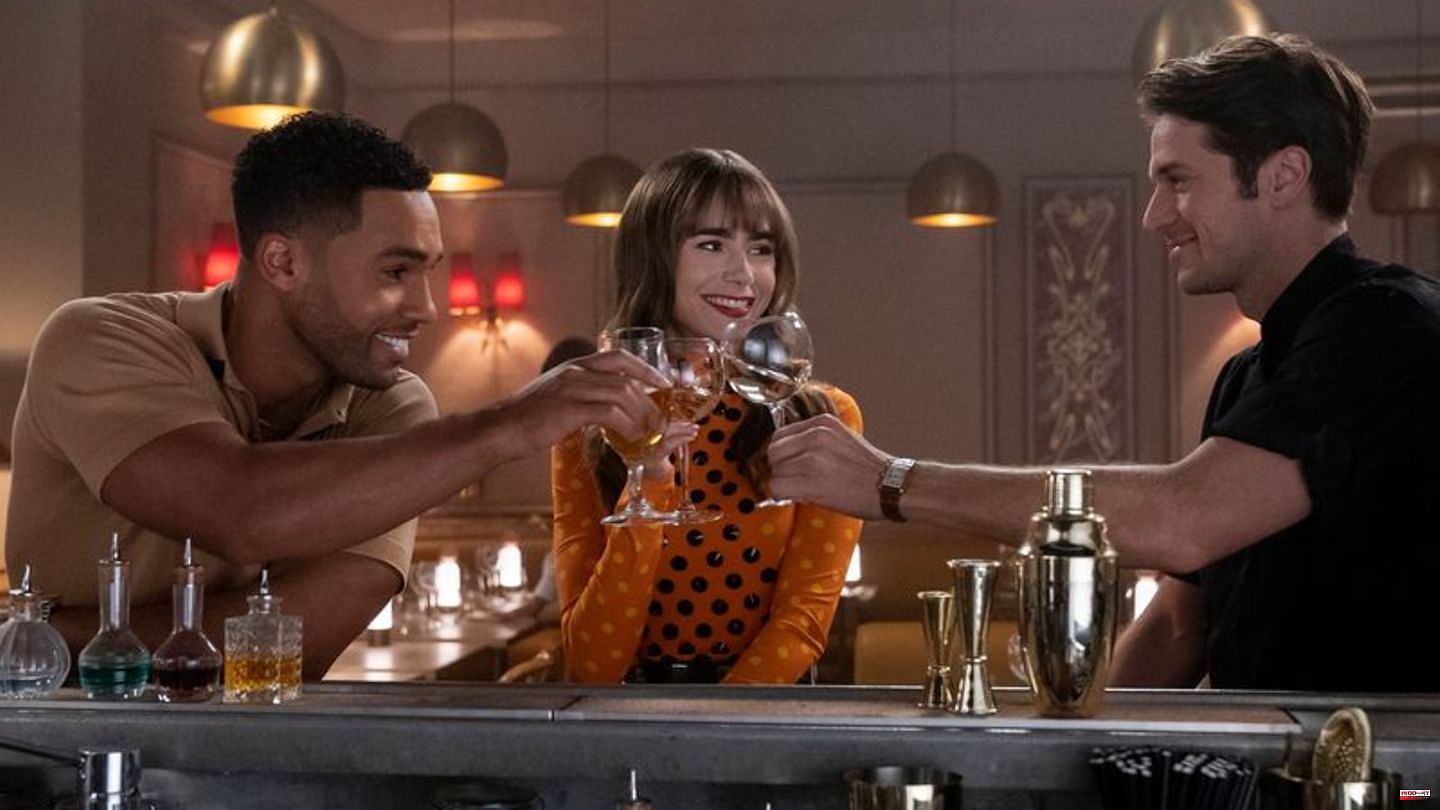 Emily is back and changed. The ambitious American now wears a pony. But that's about it. Otherwise, everything seems to be the same in season three of the hit series "Emily in Paris": Emily, played by Lily Collins, enjoys her fantasy life à la française in a picturesque setting and full of clichés and still can't get rid of her hopeless crush Gabriel. A bit boring all the time? "It's decision time," announces the trailer for the new season, which will be available on Netflix from December 21.

But deciding - that's exactly what Emily just can't do. She still wants to please everyone somehow and because the ambitious woman from Chicago works all the time anyway, she maneuvers herself into the situation, both for her US boss Madelyne (Kate Walsh) and for her former French boss Sylvie ( Philippine Leroy-Beaulieu) to work. She has now opened her own business out of sheer frustration at Madelyne's lack of understanding for the oh-so-sensitive French minds. And the trailer already indicates it: it won't go well for long.

"I made a romantic decision and now it's falling on my toes," Emily laments to her best friend Mindy (Ashley Park), referring to having come to Paris.

Emily travels to Provence of course!

Has she had enough? Of course it's not going back to Chicago, but to Provence. It's actually a miracle that the purple lavender fields as one of the clichés of France par excellence didn't appear before!

Actress Emily Collins, co-producer alongside Darren Star, who also created the cult series "Sex and the City", is happy about the shooting time in the southern French area. She reveals to "Vogue" that she feels close to French culture because she learned French at school and visited her father in Switzerland. It's not the same country, but well, France should be flattered. Because: the series is "like a long love letter to Paris and French culture". Well, let's say a love letter to a very American vision of Paris and France. But free.

But what about love for the romantic leading actress? With Alfie (Lucien Laviscount), the smart Brit from Emily's French class, it seemed Emily could finally get over her crush on charming chef Gabriel (Lucas Bravo) in season two. After all, she had decided - albeit for inexplicable reasons - not to get involved with Gabriel. But even with the explosive season finale, in which Emily rushes to Gabriel and then decides to confess her feelings to him, only to find out that he is back with Camille (Camille Razat), things are still probably not over.

Escapism can also be quite entertaining

The trailer gives an idea: The crush on Gabriel continues. Poor Alfie, Emily had just assured him there was nothing. "It's not either or. Are we really here to love just one person?" asks an off-screen voice in the trailer. Fair Enough! It just doesn't really fit the prudish naive character Emily is portrayed as. It is conceivable that the enthusiasm will still be carried into the already announced fourth season.

For those who like fairy-tale kitschy and shallow, the new season of "Emily in Paris" is sure to be a hit. And even those who can get something absurdly funny from the caricature-like portrayal of the characters and the story dripping with clichés will probably get their money's worth and can distract themselves with this romantic comedy material.

Because you can certainly agree with Collins on this point: "It's all a kind of escapism."

Jungle camp 2023: "I don't have to regret it": Lucas Cordalis stands by the nasty home saying about Djamila Rowe

Prince Damien and Guildo Horn: How do you find your job as a TV judge?
BREAKING NEWS 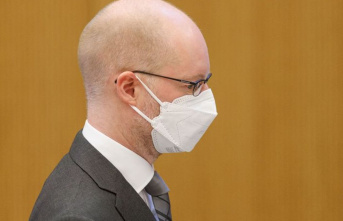