After the death of a bird infected with the bird flu virus and the associated closure around five weeks ago, the Berlin Zoo is allowed to reopen on Christmas Eve. 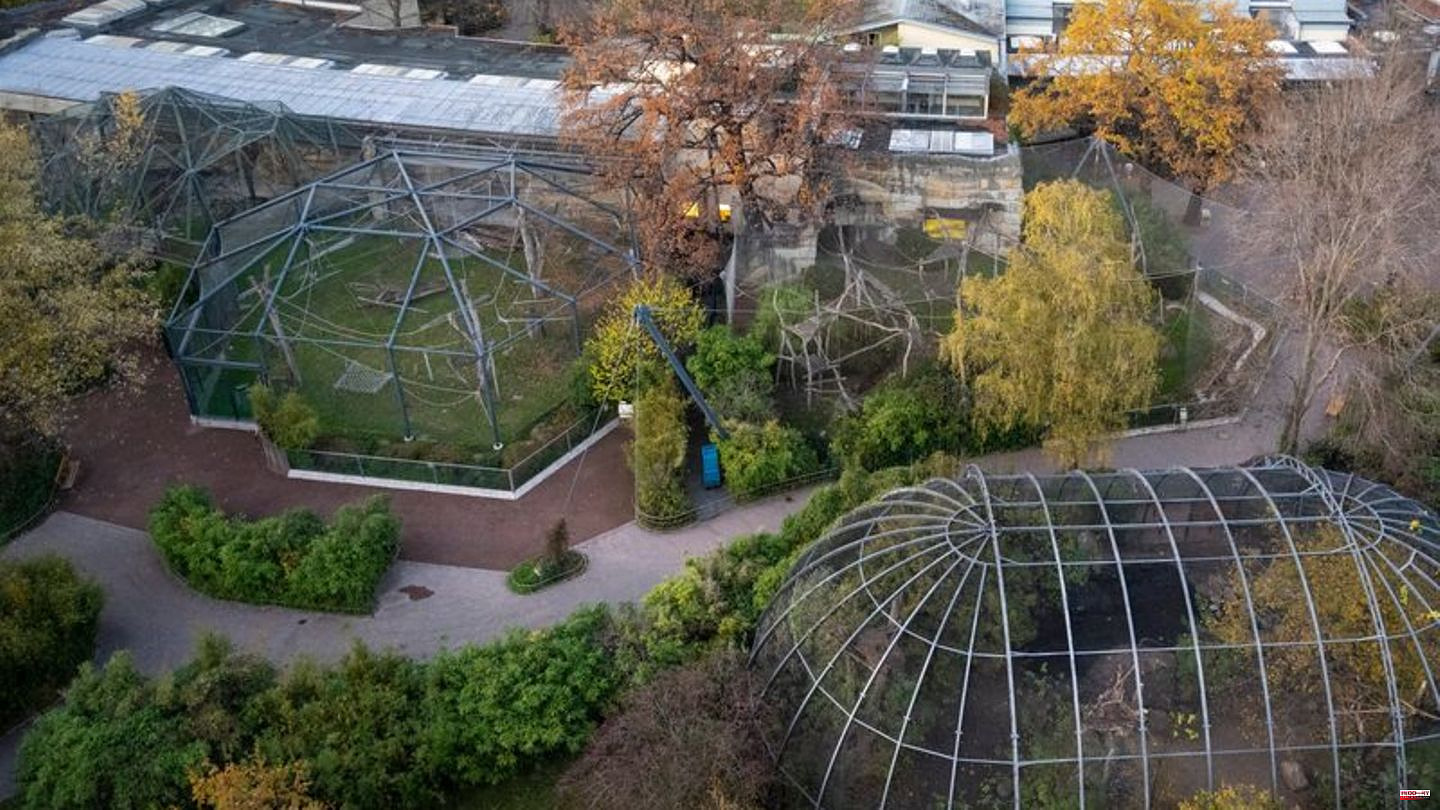 After the death of a bird infected with the bird flu virus and the associated closure around five weeks ago, the Berlin Zoo is allowed to reopen on Christmas Eve. However, visitors must follow certain measures. After one bird tested positive for the H5N1 virus on November 18, all other 1,200 birds tested negative, the zoo said. "It almost borders on a Christmas miracle." Under strict conditions, the zoo is now allowed to open its doors again on December 24th.

According to the district councilor for Berlin-Mitte, Almut Neumann (Greens), the veterinary supervision is also expected to issue the special permit in the coming days, so that all birds could stay alive.

Disinfection at entry and exit

From Saturday, visitors will have to walk or drive over mats with disinfectant liquid set up at the entrance when entering and leaving the zoo grounds, the zoo said. On the way to and in the zoo, they are not allowed to touch any birds. "In order not to endanger the population of zoo birds and to prevent the H5N1 virus from spreading, compliance with these hygiene measures is of fundamental importance," emphasized Neumann.

The bird affected by the virus, a hammerhead, died on November 13, according to the zoo. After laboratory confirmation of avian influenza, the zoo was evacuated on November 18.

The district office announced that the current release also includes a partial lifting of the obligation to keep the birds in stables for the majority of the birds. Only the birds that were in direct contact with the dead hammer head must remain in the stable. A third series of tests will be required for these birds in the first week of January.

Bird flu, often also called avian influenza, can be triggered by various so-called avian influenza viruses. The Robert Koch Institute (RKI) estimates the risk of becoming infected with the H5N1 virus, even for people who have been in close contact with infected birds, to be “very low”. However, it can easily spread in bird populations - for these animals it is a deadly danger.

According to the Berlin Zoo, it has one of the largest populations of birds in Europe - including many species that are endangered or threatened with extinction in the wild, such as kagu, Vietnamese pheasant, northern striped kiwi, southern rockhopper penguin or Bali starling. The loss of these animals would not only be a severe blow for Zoo Berlin, but for the entire species protection effort, the zoo said. "We are very relieved that we were able to save our birds through extensive measures," said zoo and animal park director Andreas Knieriem.

1 Peru: Nobody knows what they are used for: researchers... 2 Ligue 1: Newspaper: Messi stays in Paris for another... 3 Haller at BVB is already a topic for the winter training... 4 "The Crown": Will Lady Di's death scenes... 5 ZDF: Most successful TV station of the year 6 Energy: Federal Network Agency warns of gas shortages... 7 Saxony: accommodation of refugees: CDU district administrator... 8 Trans People: The Scottish Struggle Over Gender Identity 9 Volleyball: CEV Cup: SSC despite defeat in the round... 10 Water polo: Spandau 04 lost in Marseille 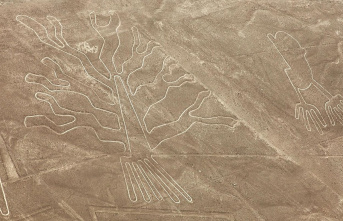 Peru: Nobody knows what they are used for: researchers...