Since natural gas no longer comes from Russia, Uniper has had to get it elsewhere for a lot of money. 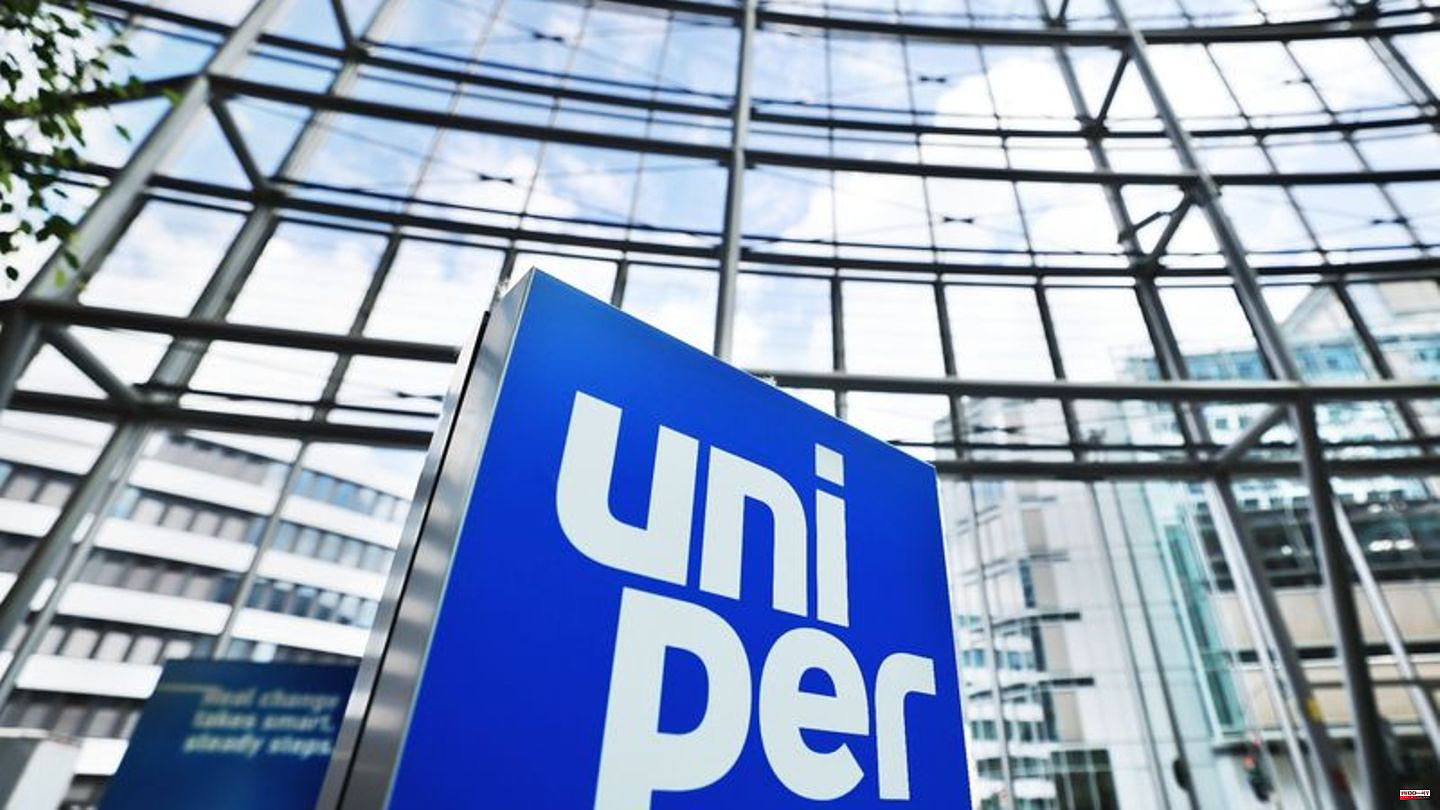 Since natural gas no longer comes from Russia, Uniper has had to get it elsewhere for a lot of money. Because of the systemic relevance, the emphasis is on "must": Uniper covers around a third of Germany's gas supply. Customers include around 500 municipal utilities. The result is billions in losses. So that Uniper does not go bankrupt, the federal government is now taking over the helm as almost the sole owner for several years - and bringing billions with it. The state aid approved by the EU of up to 34.5 billion euros is subject to strict conditions. The Brussels authority announced the details on Tuesday.

Uniper has to sell companies

The conditions are intended to compensate for the competitive advantage that Uniper has on the market through the billions in aid. Among other things, they provide for the sale of subsidiaries and other parts of the company by the end of 2026 at the latest. In Germany, for example, Uniper has to sell the hard coal-fired power plant Datteln 4, which went into operation in 2020, and the district heating business. In addition, the power business in North America, the business with marine fuels in the Middle East, the international helium business and a gas-fired power plant in Gönyu, Hungary, are to be sold.

Uniper also has to sell its stakes in two natural gas pipelines: the Opal pipeline between Lubmin in Western Pomerania and southern federal states such as Brandenburg and Saxony, as well as the BBL pipeline, a connection between the Netherlands and Great Britain. Uniper also has to sell its stake in a Latvian gas company and its business in Russia under the Unipro brand.

The chairman of the group works council, Harald Seegatz, speaks of "hard cuts". The sale of Datteln 4 and the district heating business is particularly painful for the colleagues concerned. Cautious relief could be heard from business circles. Giving up parts of the business is always painful, they said. However, it could have been worse, especially with regard to Uniper's future viability.

The group seems to have gotten off with a black eye: Uniper wanted to sell Unipro's majority stake anyway. Even a buyer has actually already been found, but the approval of the Russian supervisory authorities is pending. Uniper is also allowed to remain the largest gas storage operator in Germany and keep its power plants in the Netherlands and Sweden, for example. Energy trading and sales will also not be substantially curtailed. There are no restrictions in the renewable energy business.

Uniper cannot continue as before

Uniper has committed to a number of market-opening measures. This includes the requirement not to expand the market position in sales and to grant competitors access to transport and storage capacities. Until the end of 2026, Uniper may only buy companies that are necessary for the company's continued existence or for the decarbonization of the business. The EU Commission must approve such purchases. In addition, Uniper must contribute 30 percent of its adjusted operating profit before interest and taxes to the gas replacement procurement outside of the sales business.

Why Uniper had to be rescued

The Düsseldorf group is in existential difficulties because of the Russian gas supply stop. Gas prices have multiplied. The company has to buy the missing gas comparatively expensive on the market in order to fulfill its own supply contracts at more favorable conditions. This leads to liquidity problems.

Insolvency would have had unforeseeable consequences

In addition to around 500 municipal utilities, Uniper also supplies around 500 major customers from industry. The company thus plays a central role in the supply of natural gas. A domino effect was feared in the event of insolvency, which would have caused great difficulties for numerous municipal utilities and companies. As a result, millions of households and other companies would have been affected.

Uniper will probably continue to write losses in the billions because the costs of gas procurement significantly exceed the income from the existing contracts. The last customer contracts, the conditions of which were based on the Russian state-owned company Gazprom supplying cheap gas, will not expire until the end of 2024. By then, the losses could swell to up to 40 billion euros, estimates the group management. Federal government money is needed for this.

However, the involvement of the state should not last forever. By 2028 at the latest, the federal government has committed to reducing its stake from the planned almost 99 percent to a maximum of 25 percent plus one share. With this share, the federal government would retain a blocking minority, which would also give it a say in important company decisions in the future.

Habeck: Conditions with a sense of proportion

Economics Minister Robert Habeck described the conditions as aid rules with a sense of proportion. It is consistent if there are rules of the game when a company that is in competition is nationalized. Market opportunities would be curtailed, but not in such a way that the company could not make a profit.

As expected, Uniper started to implement the measures that have now been finally approved at short notice. On Wednesday, the board of directors decided to increase capital by a good 5.5 billion euros by issuing new shares. Only the federal government can sign them. "With today's capital increase, Uniper has succeeded in stabilizing this year," said CEO Klaus-Dieter Maubach, according to a statement. This means that Uniper effectively received 13.5 billion euros in state support through equity measures this year. 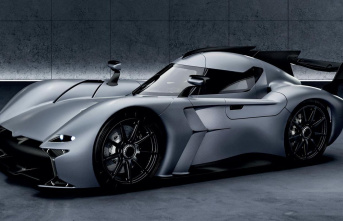