"Star Wars": Over a million dollars for Han Solo's gun

One of the most iconic collector's items in recent film history was up for sale last weekend. 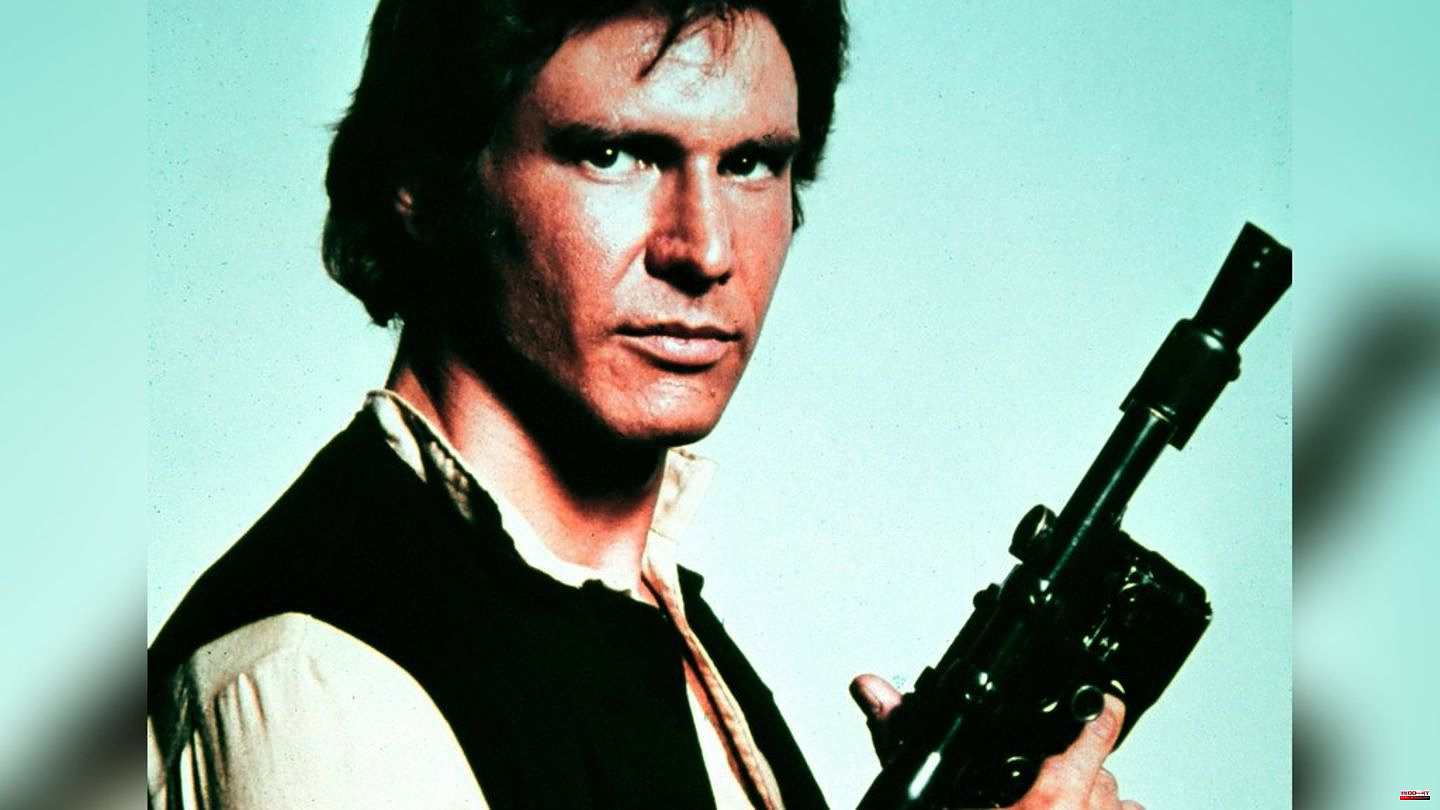 One of the most iconic collector's items in recent film history was up for sale last weekend. The Illinois firearms specialist Rock Island Auction Company offered Han Solo's blaster from the "Star Wars" film "Episode IV - A New Hope". Ultimately, more than one million US dollars was bid for the film prop at the auction on August 27th, as the auction house itself announces on its website.

Harrison Ford's (80) character Han Solo wielded the weapon called the DL-44 Heavy Blaster Pistol in the world of "Star Wars" at his side in the first film in 1977. A total of three models of the blaster were made for "Star Wars", but according to the auction house only one of them still exists today. The film weapon is based on the German Mauser C96 pistol, and has been expanded with a number of parts to achieve the futuristic retro look characteristic of "A New Hope".

Originally, only a sales price of 300,000 to 500,000 US dollars was expected - the "Star Wars" fans quickly outbid each other at the auction. Most recently, in May 2022, a miniature of a rebel spaceship from "Star Wars" was auctioned for 2.3 million US dollars in Los Angeles, as the British "Guardian" reports. 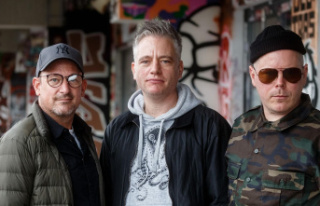