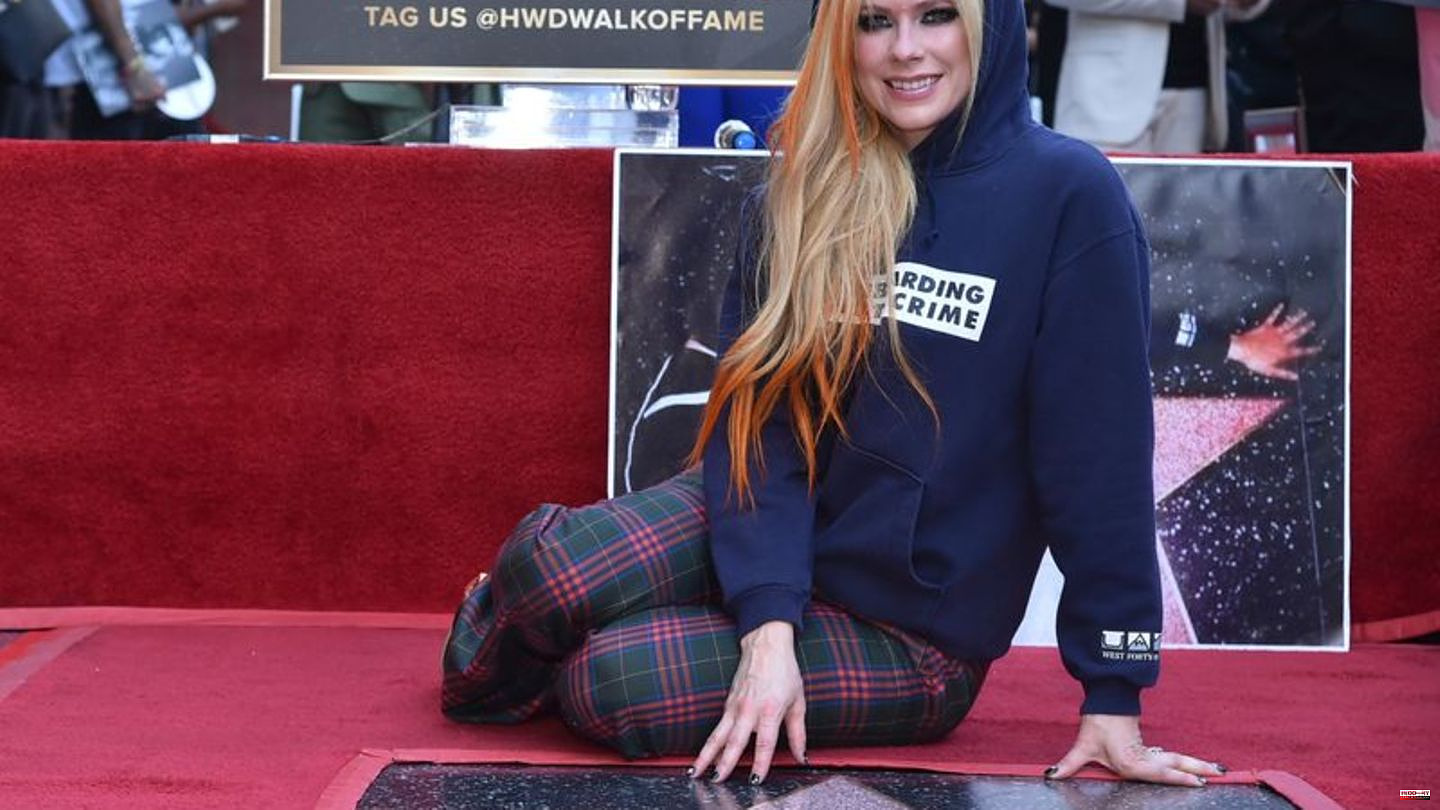 Canadian singer Avril Lavigne ("Complicated", "Girlfriend") fell to the ground in Hollywood on Wednesday (local time) to thunderous applause from fans. The 37-year-old lolled in the flashbulbs of photographers on her newly unveiled star plaque on Hollywood's "Walk of Fame".

When she was 16, she visited the "Walk of Fame" on her first trip to Los Angeles, the singer said. She never imagined being immortalized there. It was probably one of the "coolest" days of her life.

As a guest speaker, rapper Machine Gun Kelly (32) enthused that Lavigne with her rebellious songs - like "Sk8er Boi" - had inspired him and a whole generation of young people.

Lavigne left her small-town Canadian home as a teenager to make music first in New York and then in Los Angeles. In 2002, the then 18-year-old conquered the charts with her debut album "Let Go" and the single "Complicated".

She has released seven studio albums to date, including this year's Love Sux. The singer and songwriter temporarily withdrew from the public eye in 2014 because of severe Lyme disease. 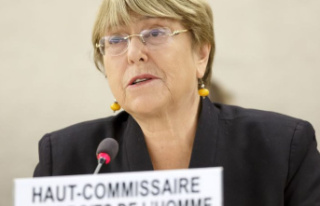