Due to unexplained allegations against editorial managers at Norddeutscher Rundfunk (NDR) in Kiel, there are temporary personnel consequences. 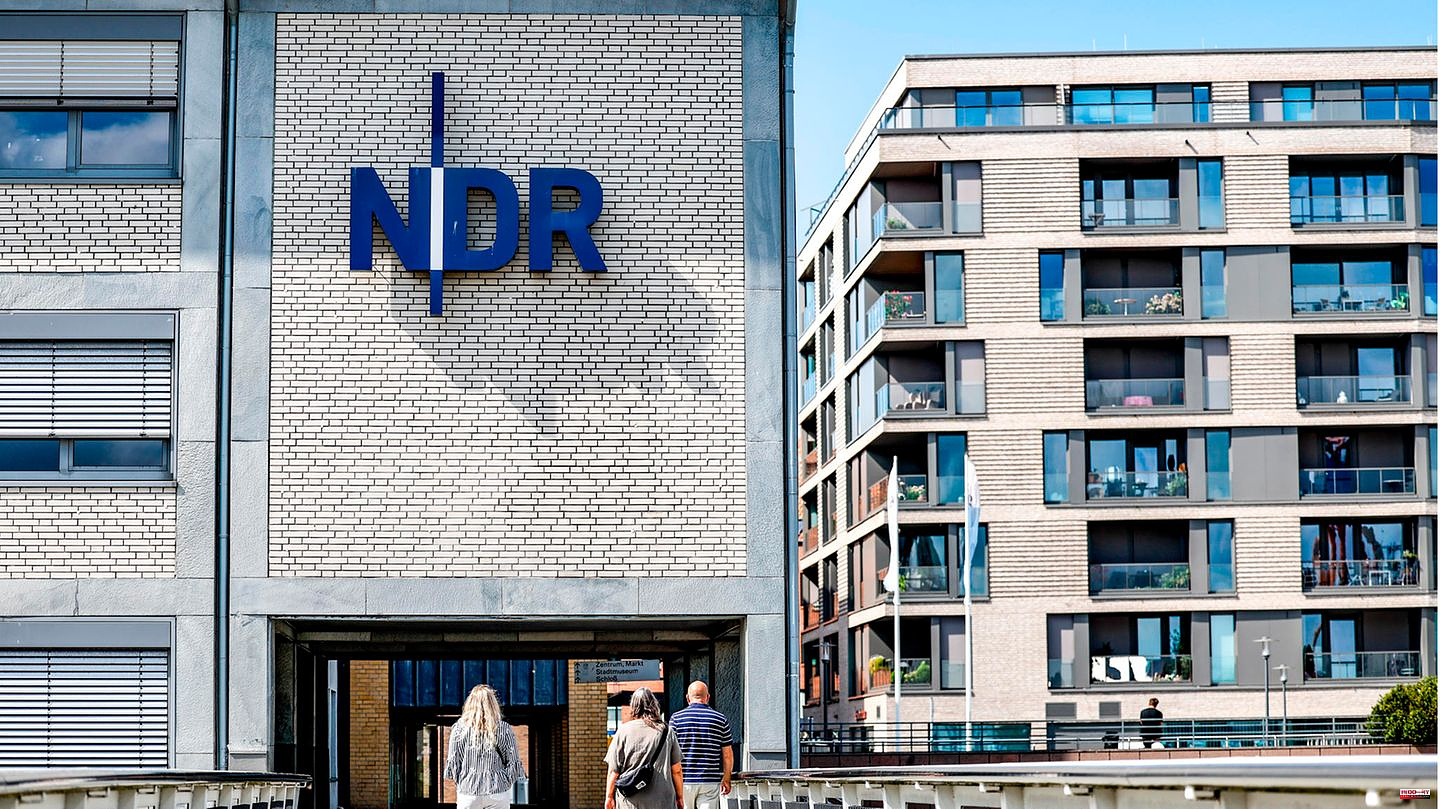 Due to unexplained allegations against editorial managers at Norddeutscher Rundfunk (NDR) in Kiel, there are temporary personnel consequences. The director of the Landesfunkhaus Schleswig-Holstein, Volker Thormählen, said in a statement on Wednesday: "Norbert Lorentzen and Julia Stein asked me this afternoon to release them from their previous duties at the Landesfunkhaus Schleswig-Holstein until further notice. I have complied with their wish and thanked them for taking this step." Thormählen added: "For the sake of good order, I would like to remind you that the presumption of innocence applies." Lorentzen is editor-in-chief of the NDR for Schleswig-Holstein, Stein is responsible for political reporting there.

The case revolves around allegations in connection with the political reporting of the public broadcaster ARD. The star had reported allegations that there could be a kind of filter by the superiors in the editorial office. For example, it was about an interview that an NDR journalist wanted to conduct, but his superiors refused. Lorentzen and the NDR had rejected the allegation of political influence.

According to NDR information, the positions of Lorentzen and Stein will be temporarily taken over by the deputy director and editor-in-chief Bettina Freitag and editor Andreas Schmidt from the "Politics and Research" department. 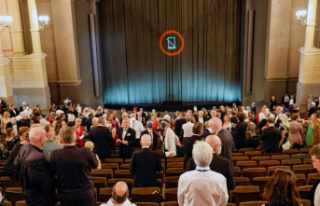