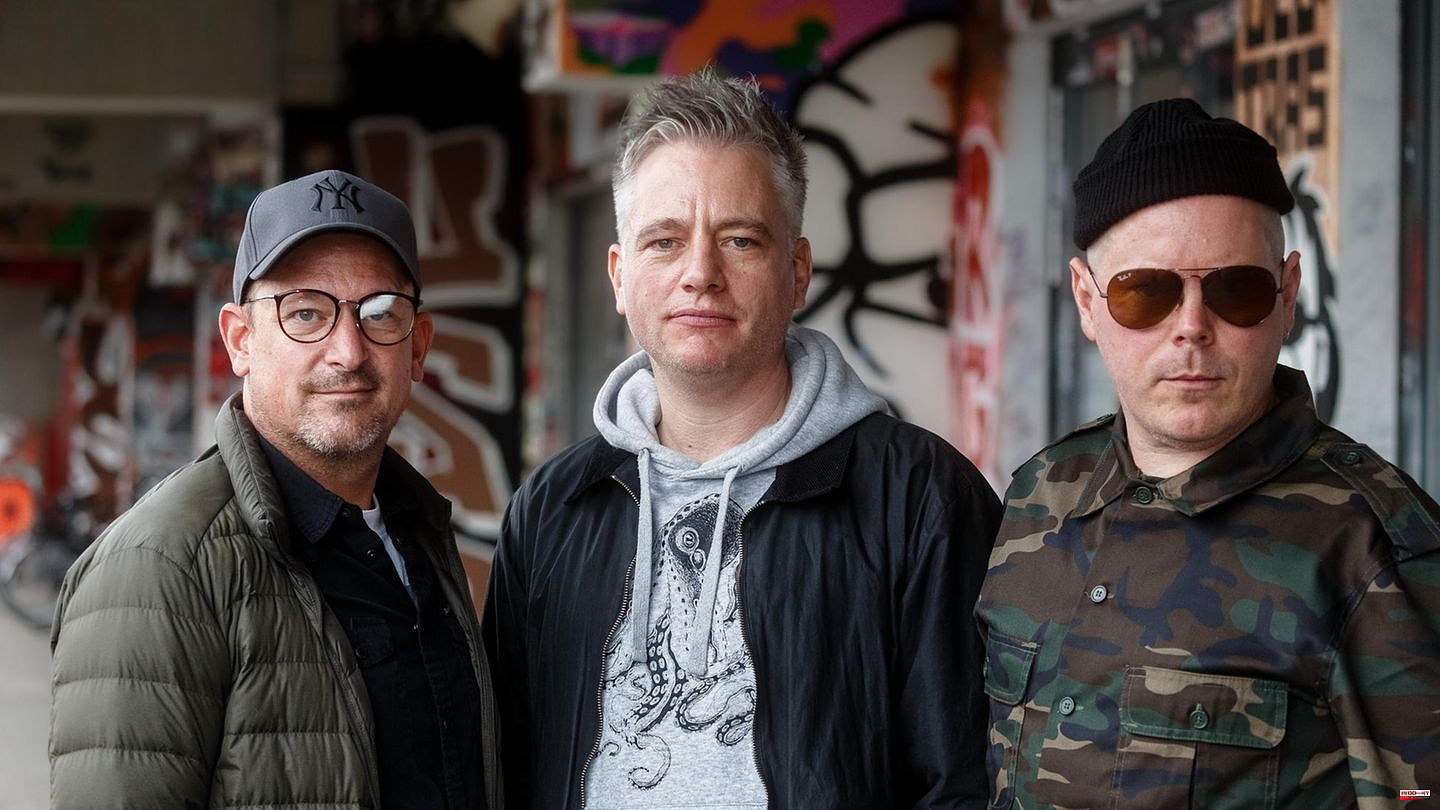 For almost 30 years, the Hamburgers Boris Lauterbach ("King Boris"), Björn Warns ("Björn Beton") and Martin Vandreier ("Doc Renz") have formed the cult band Fettes Brot. They created classics like "Jein", "Nordisch by Nature" and "Bettina", which almost everyone who has turned on the radio over the past few decades can sing along to.

But the three fat breads do not want to be on stage forever and have now announced their separation.

"We've always given a fuck about anniversaries. And to last three times as long as the Beatles isn't an art for us. So before we can soon inaugurate our own wax figures at Madame T's, we perpetual teenagers with 'almost 50' prefer to dig our own graves ", the three write on their website.

And then announce: "Papa and papa and papa are separating. At the end of '23 we'll pack our gym bags and hike on new paths from there." "In 2022, our common story seems somehow told to us. (Even if Peter Jackson would probably see it differently). But of course: it's a matter of honor that our common epoch has to end with a bang finale," they write.

Because before they want to abdicate, the musicians have prepared a lot for their fans. "So we hereby invite you to crazy, final festivals," says her statement. A farewell tour and a greatest hits record as well as "many surprises from our eternal bucket list" are planned.

So the separation message comes with some consolation at the same time.

Only still water or every drink with a shot of urine? Fettes Brot ask themselves absurd questions

Fettes Brot: How to react when a loved one suddenly becomes a Nazi 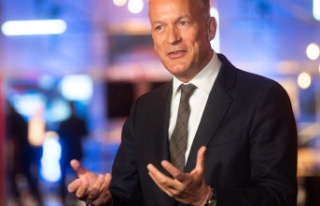