The police searched 84 properties in several federal states on suspicion that false health certificates had been issued during the corona pandemic. 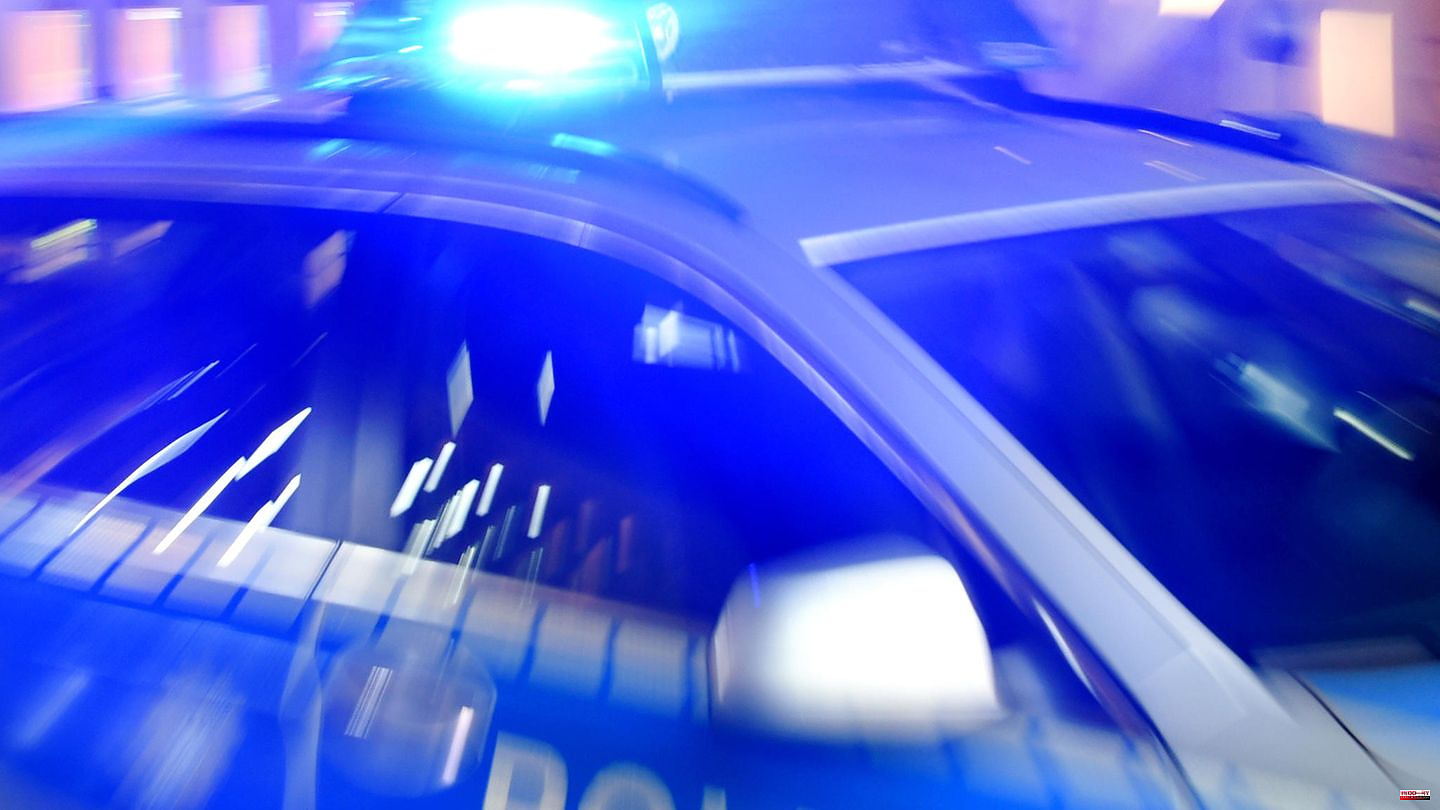 The police searched 84 properties in several federal states on suspicion that false health certificates had been issued during the corona pandemic. A total of 225 officers were involved in the action on Thursday in Mecklenburg-Western Pomerania, Saxony and Brandenburg, Lower Saxony, Schleswig-Holstein and Hamburg, the police in Dresden announced on Friday morning.

According to the police, the initial investigations by the public prosecutor's office in Dresden are aimed at a doctor from Saxony. She is suspected of having issued “incorrect health certificates” in connection with the corona virus. In the certificates of complacency issued, incompatibilities when wearing a medical mask or an unlimited vaccination ban were certified, among other things. The doctor is said to have asked for money for the certificates and thus earned around 60,000 euros. In collective appointments, she is said to have issued the certificates every minute for at least 25 euros each. The woman is said to have worked with naturopaths and funeral homes.

The search of the living and business premises of the suspects took place in March 2022, the evaluation is ongoing.

According to the announcement, the new searches are aimed at supporters of the doctor or people who have taken advantage of the offer. In this context, investigations are also being carried out into four officers of the Saxony police who allegedly had incorrect certificates issued to them. During the searches on Thursday, a total of 317 allegedly incorrect certificates were secured.

1 Search for the offensive: Will Werder Bremen strike... 2 Breathe a sigh of relief at Hertha professional Boetius:... 3 Crown Princess Mary of Denmark: Her reaction to the... 4 Million deal: Phil Collins and Genesis colleagues... 5 Stock exchange in Frankfurt: Dax slightly up again 6 Home remedies: psyllium husks: Does the natural laxative... 7 US TV: Trevor Noah quits "The Daily Show". 8 Danish royal family: Four grandchildren lose their... 9 The classic reinvented: Oatmeal with a difference:... 10 This is how autumn tastes: Nutty and mild in taste:... 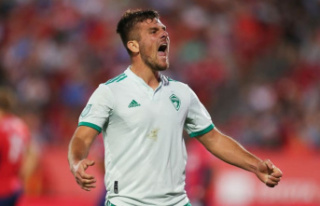 Search for the offensive: Will Werder Bremen strike...