Crown Princess Mary of Denmark: Her reaction to the title changes 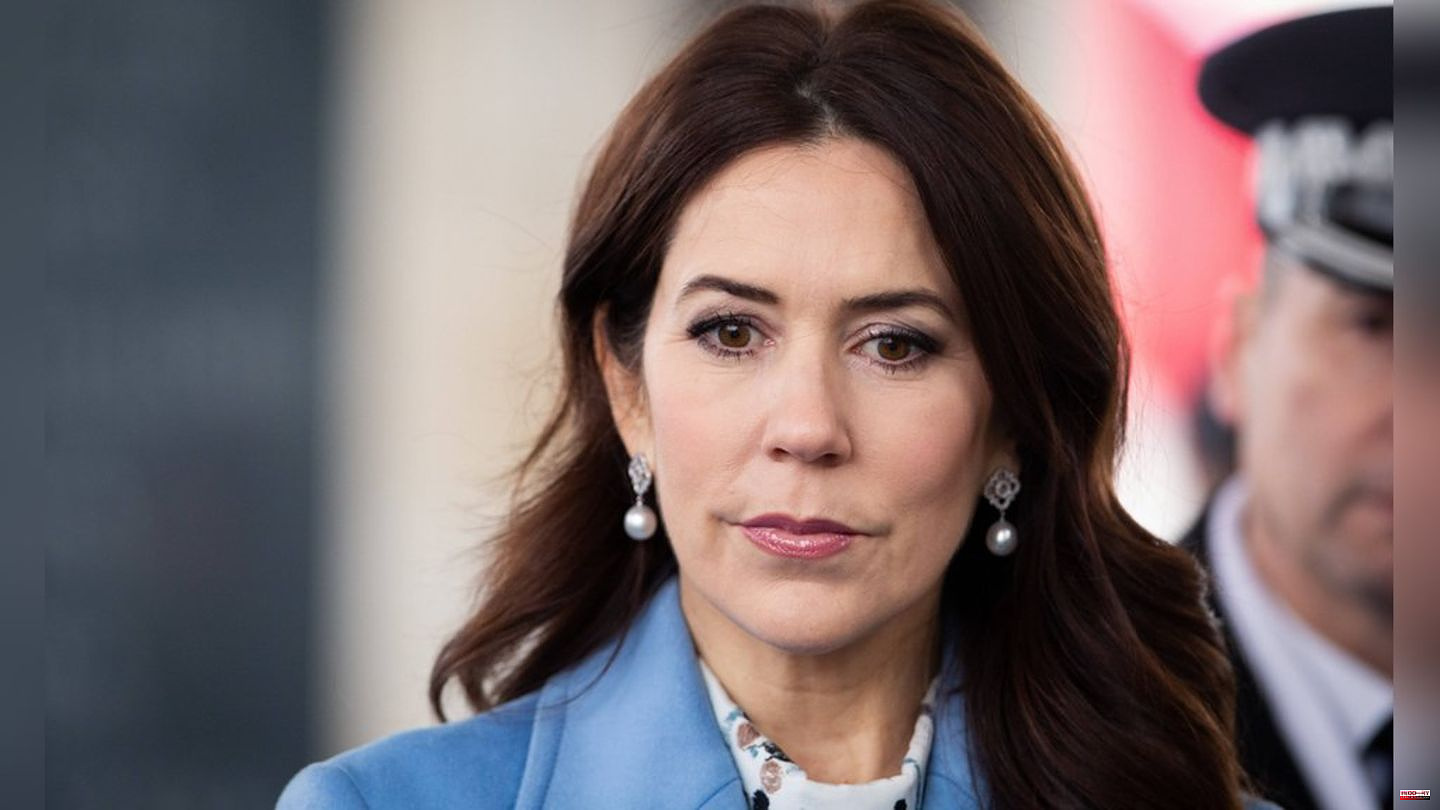 Crown Princess Mary of Denmark (50) supports her mother-in-law, Queen Margrethe II (82). With a serious expression, Mary explained to the assembled press on Friday in the pouring rain in front of an exhibition building in Copenhagen: "Change can be very difficult and really hurt. I think most people have experienced it. But that doesn't mean that the decision isn't right is."

As the Danish newspaper "Ekstrabladet" further reports, the wife of the heir to the throne, Crown Prince Frederik (54), was actually there to attend a conference on young people's mental health entitled "Re-imagine Youth Mental Health" in the building .

However, the media representatives did not let Mary get away so easily. When asked if this meant her and Frederik's children could lose their titles as well, Mary remained vague: "We have no way of knowing today what the royal family will be like when Christian's time comes or when Christian's time comes is getting closer," she explained, referring to her first-born son and next heir to the throne, Prince Christian (16).

Mary was also asked what she thought of the fact that there was so much discord in the family since the decision. "That's how it is with the changes," she said, and "it has to be worked on".

The palace on Wednesday announced the Queen's decision to change some family members' titles as of January 1, 2023. Those affected reacted very emotionally to this. There is talk of shock and confusion with Queen Margrethe's second-born son Joachim (53), his ex-wife and the children.

"My whole family and I are of course very sad. As my parents have said, we are shocked by this decision and how quickly it really happened," said Prince Nikolai (23), the eldest of Joachim's four children , "Ekstrabladet" reporters on Thursday in Copenhagen.

In addition to Nikolai, his brother, Noch-Prinz Felix (20), is also affected by the title withdrawal. The two come from the 1995 marriage to the former Princess Alexandra (58), who has held the title of Countess of Frederiksborg since the divorce in 2005. This was the first to express itself on Wednesday. Alexandra revealed herself in an interview with the Danish newspaper "B.T." taken by surprise "We are sad and in shock," she quoted the newspaper as saying. She continued: "The children feel excluded. They cannot understand why their identities are being taken away from them."

It is also about Joachim himself and his current wife, Princess Marie (46), with whom he has been married since 2008. From the turn of the year they will only be the Count and Countess of Monpezat - this title was bestowed on them and Frederik's family in 2008 by Margrethe. The two children of Joachim and Marie, Henrik, born in 2009, and Athena, born in 2012, will only be "Excellencies" and no longer "Royal Highnesses" from 2023. And they too are only called Count and Countess Monpezat.

In her publication, the Queen expressly emphasized that the succession to the throne is not affected by the removal of the title. "All four grandchildren retain their places in the line of succession," it said.

Prince Joachim was third in line to the Danish throne when he was born. From his mother's coronation 50 years ago until the birth of his nephew, Prince Christian, in 2005, he was number two. After Frederik and Mary had a total of four children, Joachim has now slipped to sixth place in line to the Danish throne. His three sons are in seventh, eighth and ninth place, baby Athena in tenth.

1 Million deal: Phil Collins and Genesis colleagues... 2 Stock exchange in Frankfurt: Dax slightly up again 3 Home remedies: psyllium husks: Does the natural laxative... 4 US TV: Trevor Noah quits "The Daily Show". 5 Danish royal family: Four grandchildren lose their... 6 The classic reinvented: Oatmeal with a difference:... 7 This is how autumn tastes: Nutty and mild in taste:... 8 War in Ukraine: Putin celebrates in Moscow while his... 9 219th day of the war: "The West lies like Goebbels":... 10 Perspective: anti-fog spray for glasses: Clear vision... 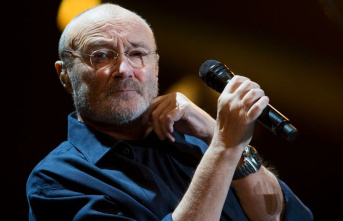