British financial crisis: Liz Truss tried to circumvent democratic controls and failed – for the time being 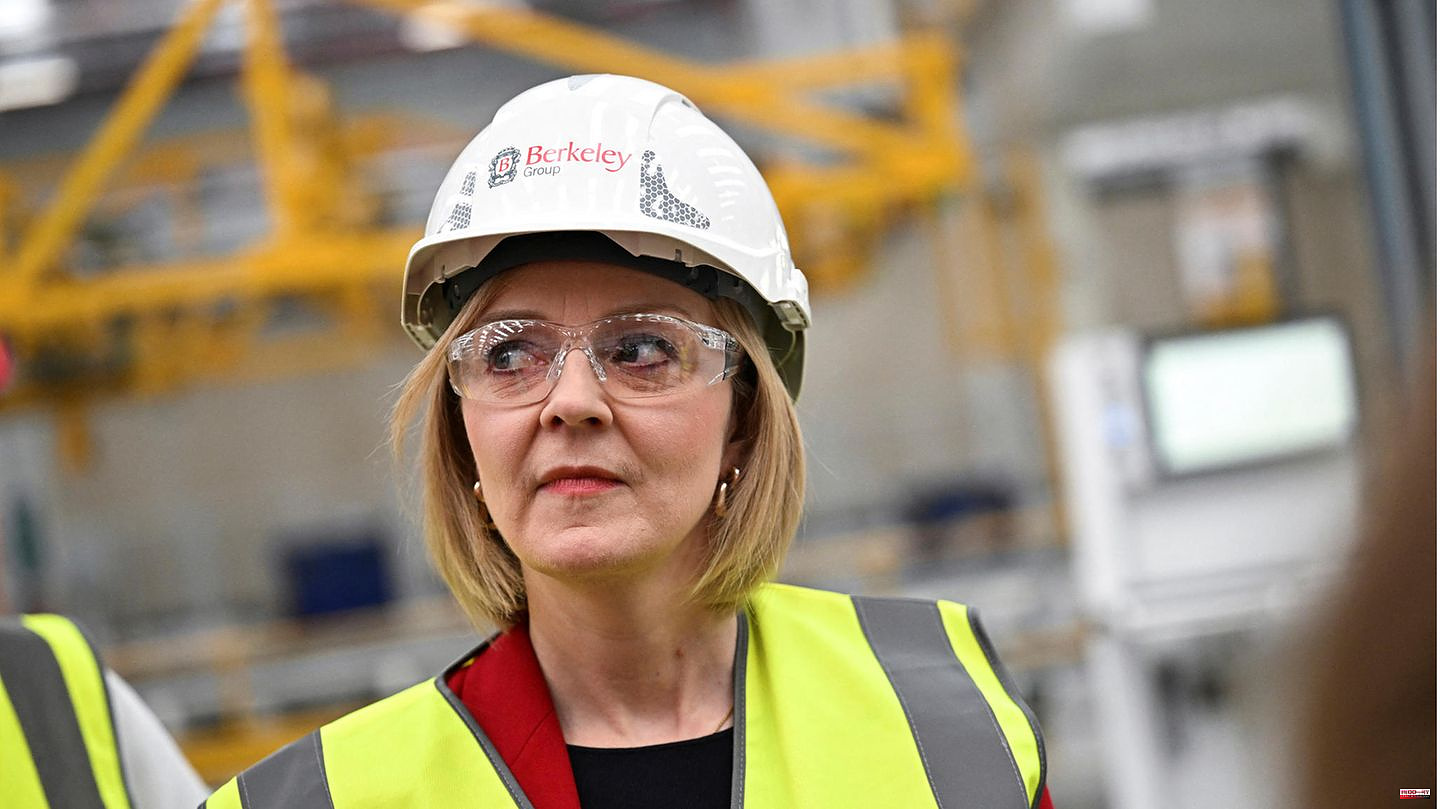 The nation had barely removed the Queen's mourning ribbon when Chancellor of the Exchequer Kwasi Kwarteng dropped a veritable fiscal bombshell late last week. In his supplementary budget, he announced, among other things, the abolition of the maximum tax rate for the richest and an energy price aid package based on the watering can principle for private households and companies amounting to 70 billion euros. The aim is to boost the country's growth, he explained. On the other hand, he remained more than vague on the question of how the costs incurred - all in all more than 130 billion euros - should be paid.

Head of the Munich Security Conference: Christoph Heusgen: "I believe that peace negotiations are unfortunately still unrealistic at the moment"
BREAKING NEWS 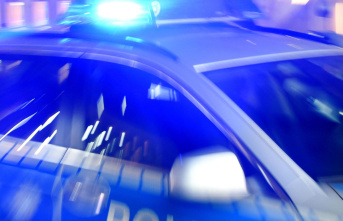