Speech at the "One Young World Summit": Warm, forgiving - but also nervous and egocentric: Duchess Meghan confused in Manchester

I was so happy in 2018 when Prince Harry married Meghan Markle. 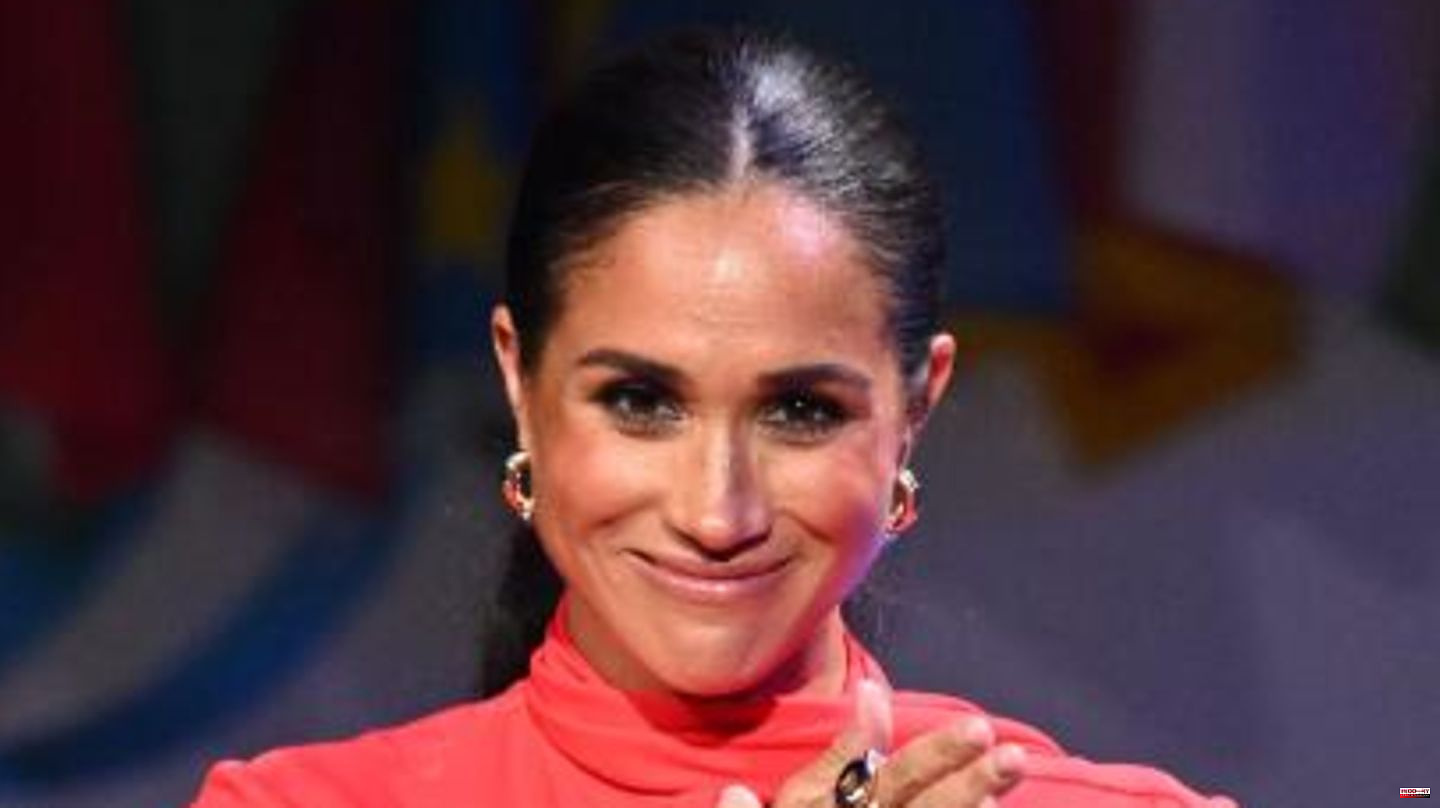 I was so happy in 2018 when Prince Harry married Meghan Markle. A woman who worked for her money, who went through life with self-confidence and self-determination and through whom I saw myself represented. I found and still find it horrifying how the British tabloids in particular are beating down the Duchess of Sussex. Much is intolerable hypocrisy. The best example is the prelude to the Queen's Jubilee. The big daily newspapers complained how outrageous it was that Meghan and Harry would not travel to England. They would turn down the head of the Windsor family, disrespect her and deepen rifts with the royal family. When it was then announced that the Sussexes were arriving but would not be attending any major events apart from the service, the tide turned 180 degrees. The same papers wrote that Harry and Meghan only came to be the center of attention, to steal the show from the Queen and that Harry's argument with the police was probably not that bad after all.

This double standard in the British mainstream media explains Sussexian antipathy to the press very well.

I was all the more excited about the Duchess' first speech in England for two and a half years. During that time, she and Harry have left royalty, settled in California, had a second child, and given two major interviews that have included allegations and taunts at the Windsors. How would the couple behave?

As usual, the prince found it harder to hide his nervousness. Meghan, on the other hand, looked confident as always. First. But when she stepped up to the lectern - surprise - she also showed nerves. She greeted the full hall with a very big smile. It came across as a little mask-like. The 41-year-old is an experienced speaker. She usually speaks in a strong voice, sometimes even freely. In Manchester, she had notes with her speech, kept squinting at them, and inserted unnecessary pauses in speaking.

It was still impressive how the prince's wife delivered in front of a packed hall. But if you compare this with previous performances, the differences were visible and noticeable. The pressure must have been immense!

It was less how she said it that irritated me than what she said. In her speech, Meghan repeatedly reminded herself. How she experienced it when she had been invited to the summit several times since 2014. The references seemed a bit self-centered due to their frequency and pushed her message that the young leaders should now take action into the background. She would have done better to highlight the important projects, the mission of the summit, rather than her own story.

The lecture could easily have drifted into a show of self-adulation. But he didn't. And that is also a credit to the Duchess. Because after she got the initial nervousness under control, she seemed as warm, open and combative as I would like her to be. She even reached out to the country where she spent some of the darkest hours of her life. "It's nice to be back in the UK," she said. Evil tongues accused her (of course) of lying. But maybe it was also a serious attempt to calm things down and reach out a hand for reconciliation. 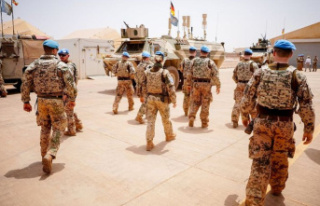