According to the German Stroke Aid, almost 270,000 people in Germany suffer a stroke every year. 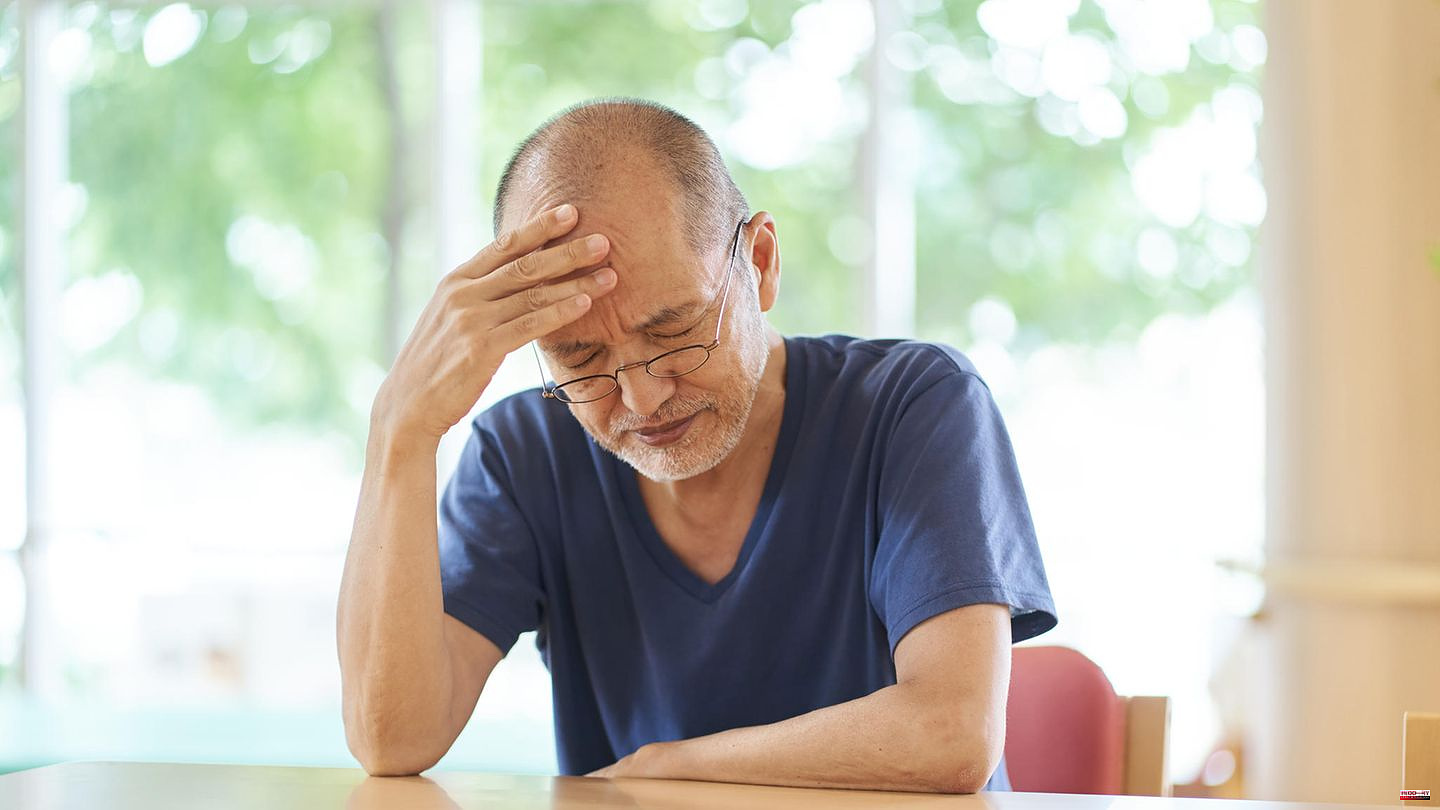 According to the German Stroke Aid, almost 270,000 people in Germany suffer a stroke every year. In the majority of cases, a blocked vessel supplying the brain leads to a stroke. In an emergency, it is important to recognize the symptoms quickly.

Many risk factors such as obesity, lack of exercise, smoking, stress or alcohol consumption can be influenced by changing behavior. Gender and age can also have an impact. More men suffer a stroke than women, and around 50 percent of all strokes occur in the over 75 age group.

But it's not just a disease of old age either - a stroke can affect anyone. "The number of people with early stroke is increasing. These people are more likely to die from the life-threatening event, and survivors may face decades of disability. Despite this, there is little research into the causes of early stroke," said study leader Steven J. Kittner, Professor of at the University of Maryland Medical Center in a statement.

"We still don't know why blood type A carries a higher risk, but it likely has something to do with blood clotting factors, such as platelets and cells that line blood vessels, as well as other circulating proteins, all of which play a role in the development of blood clots," said Steven Kittner. Previous studies suggest that people with blood type A have a slightly higher risk of deep vein thrombosis in the legs.

The researchers emphasize that more research is needed to understand why stroke occurs in people before the age of 60. Only with more knowledge could one specifically prevent the disease. The scientists also emphasize that the increased risk found for blood group A is low and that people with this blood group should not worry. No additional medical examinations or tests are necessary. 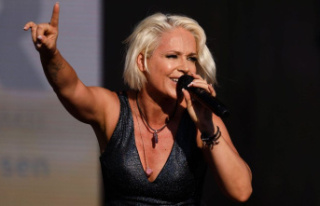