"Bares for Rares": madness in the dealer room: Wolfgang Pauritsch and Co. increase in a bidding frenzy

Usually, the dealers at "Bares for Rares" act like a good businessman and are always careful when bidding that there is still enough money left over for resale. 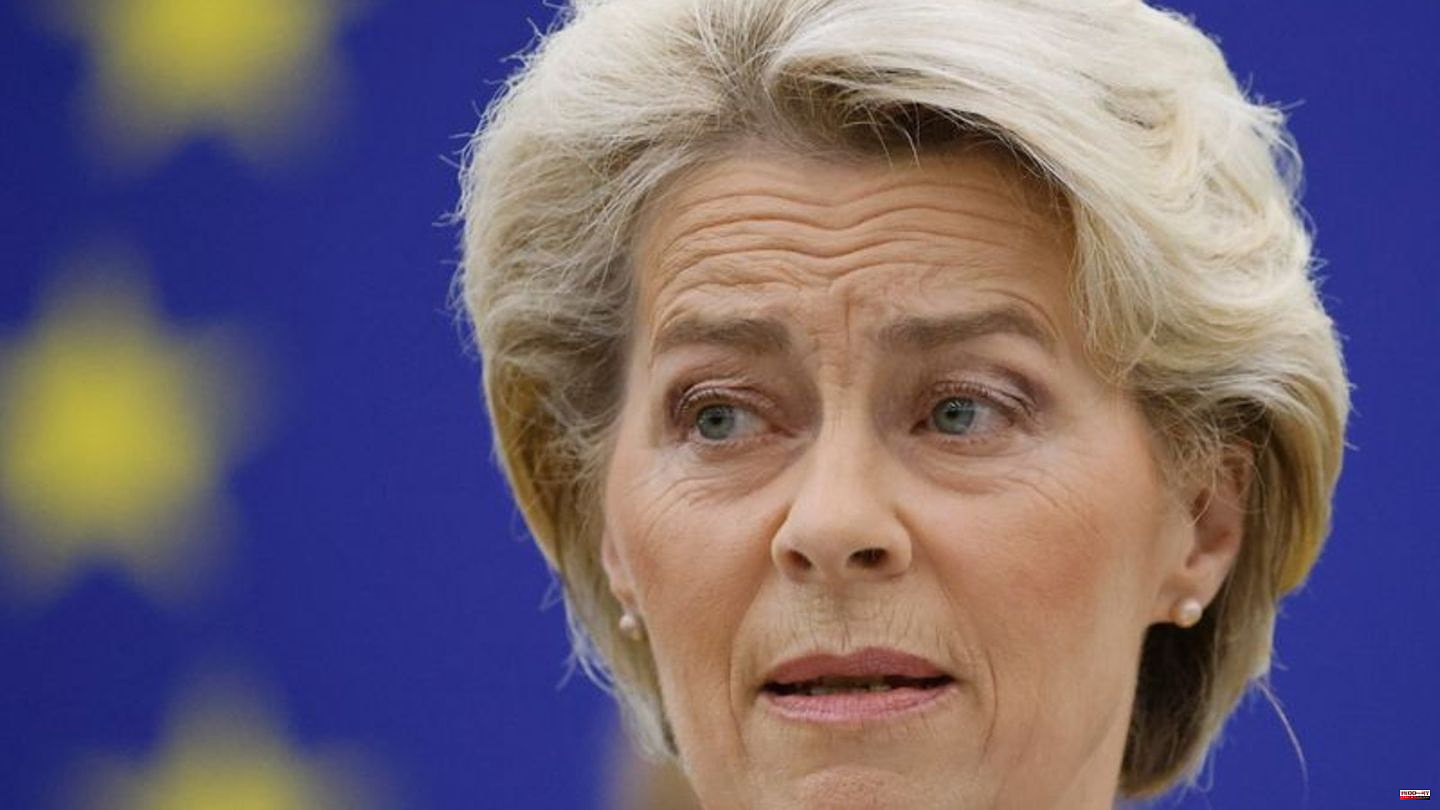 Usually, the dealers at "Bares for Rares" act like a good businessman and are always careful when bidding that there is still enough money left over for resale. However, sometimes they get carried away and bid without any rhyme or reason. Such a case occurred on Tuesday. The beneficiary of this collective madness was Jana Ohrem. The student from Erftstadt brought two ADAC membership badges with her that she once found in her grandmother's basement, they probably belonged to her great-grandfather.

Detlev Kümmel knows more about the two well-preserved signs - and can classify the time of origin. The ADAC was founded in 1903, but was initially called DMV, German Motorcyclists Association. As more and more cars were added over the years, the club was renamed. From 1911 it was called ADAC. The imperial eagle depicted on the plaques refers to Wilhelm II, the German emperor who promoted the ADAC. Thus the two labels must have been created between 1911 and 1918.

The expert estimates the value of the two badges at 150 to 200 euros each, which makes a total of 300 to 400 euros. But the 22-year-old goes home with significantly more money. The fact that things could go well today is evident from the greeting in the dealer room. "As young as the lady, as old as the plaques," Wolfgang Pauritsch charms when he sees Jana Ohrem. Walter "Waldi" Lehnertz starts with his usual bid of 80 euros. Christian Vechtel raises directly to 200 euros. Thorsden Schlößner goes to 300 euros in the next step. Which would already have reached the estimated value.

But the dealers are far from giving up. Vechtel and Pauritsch keep driving the price up. Waldi just flaps his ears: "Something's wrong with you." Then Schlössner joins in again, and the price continues to rise. When Pauritsch offered 850 euros, he asked the seller about the expertise. But by then it's too late. All other dealers got out - and he paid more than double the estimated value for the two plaques.

Waldi summarized the madness well afterwards: "You certainly have the best badges. In terms of condition. But also in terms of price," he said in the direction of his colleague Pauritsch. 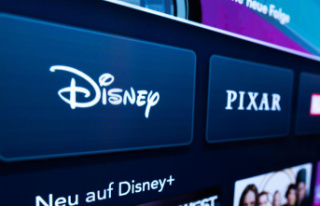 Streaming services: Disney is an underdog in German-speaking...