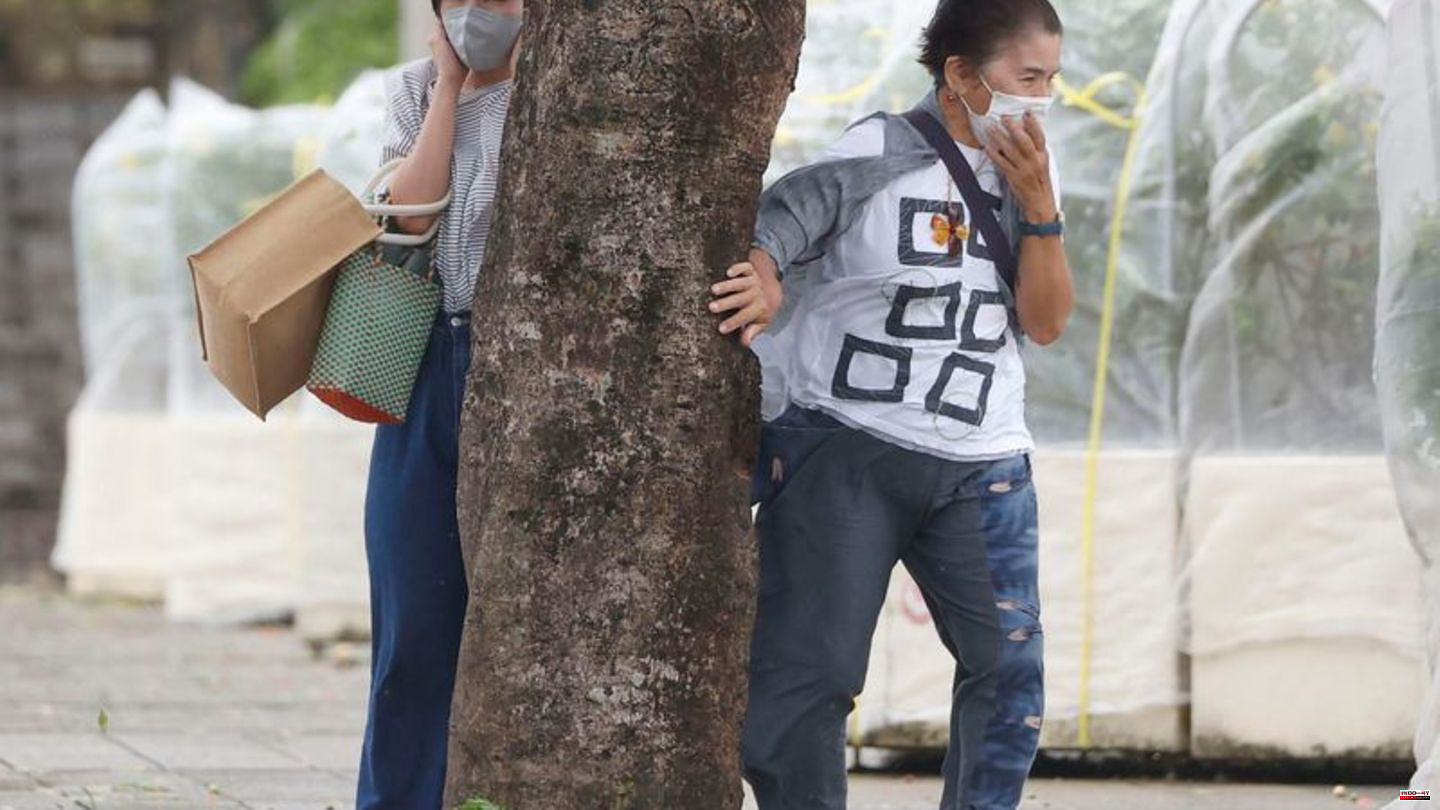 Typhoon Hinnamnor has killed at least three people in South Korea. By Tuesday evening, eight people were also missing in the most affected parts of the country in the south, according to the central civil protection authority.

Because of the strongest typhoon this year, which swept across parts of South Korea, thousands of people had to leave their homes for safety reasons. According to reports from South Korean broadcasters, more than 89,000 households were temporarily without power.

The tropical cyclone reached the south coast of the mainland in the early morning before moving northeast again after about two and a half hours, the weather agency said. The typhoon brought strong winds and heavy rain.

In the southeast coast city of Pohang, rescue workers searched for seven missing people in a flooded underground parking lot. An attempt was made to drain the garage. The car owners tried to save their vehicle from the rising tides, the national news agency Yonhap reported. A 66-year-old woman was found dead in another flooded underground car park in Pohang.

An elderly woman was also reported to have died after being swept away on a road by flash floods in Pohang. In Gyeongju, rescuers found the body of another woman buried under masses of mud in her home.

Almost 3,500 people were brought to safety because of the typhoon. Around 15,000 people were also recommended to leave their homes in areas threatened by landslides and floods. Roads were flooded and several buildings and infrastructure were damaged on southern Jeju Island and elsewhere in the south.

The Korean Peninsula is hit by numerous hurricanes every summer and early autumn. "Hinnamnor" was the eleventh hurricane this year. A typhoon warning had also been issued in North Korea. State media there reported that leader Kim Jong Un chaired a meeting with officials in Pyongyang on Sunday and Monday to review protective measures. 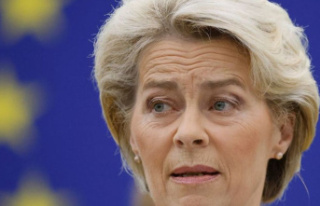 "Bares for Rares": madness in the dealer...