Sophia Thomalla: Posing for your own bulk goods calendar

Sophia Thomalla (33) has done it again: The construction industry will also get a calendar in 2023, for which Thomalla poses in a sexy outfit in the middle of gravel, gravel and huge construction machines. 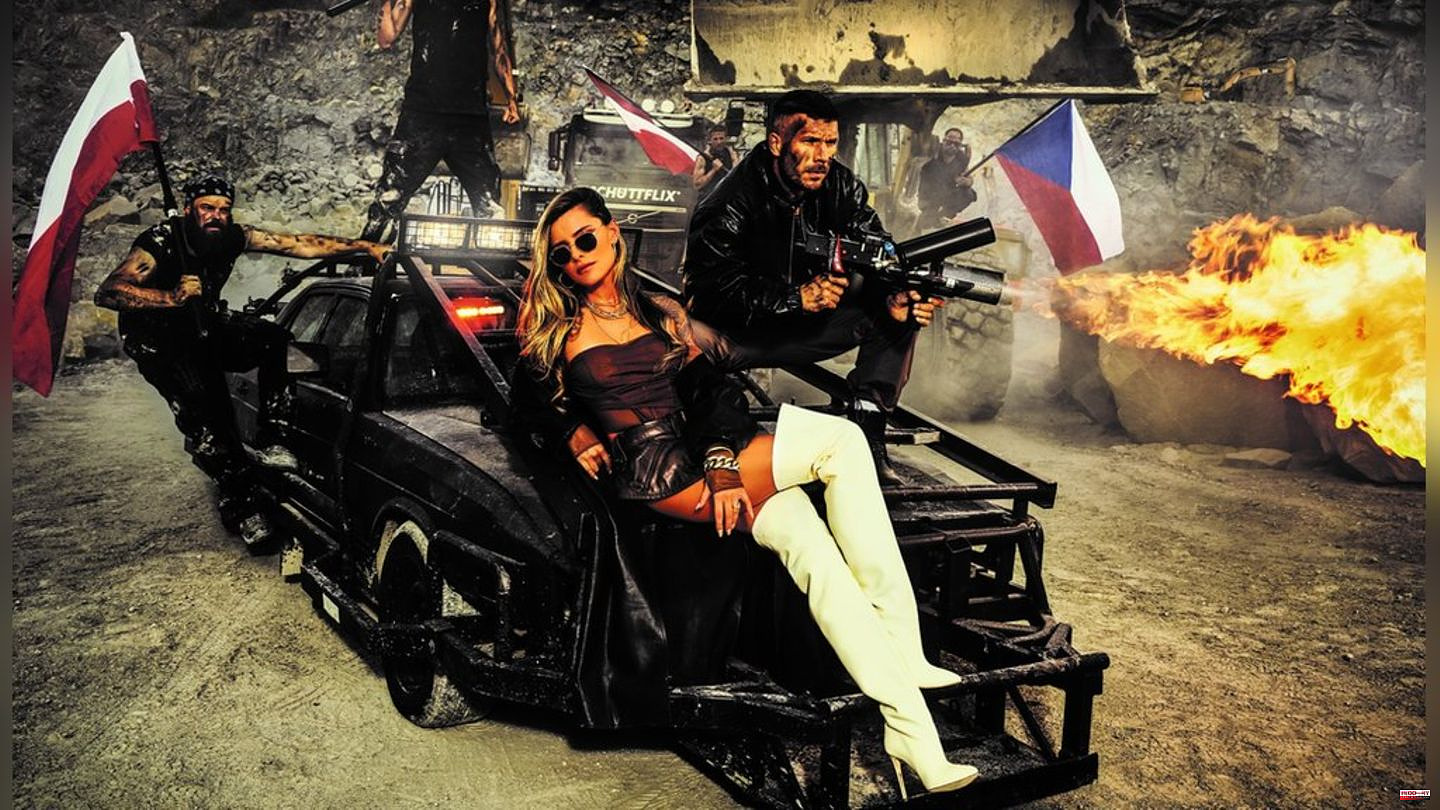 Sophia Thomalla (33) has done it again: The construction industry will also get a calendar in 2023, for which Thomalla poses in a sexy outfit in the middle of gravel, gravel and huge construction machines. Responsible for this is Schüttflix, a logistics platform for bulk goods, transport and disposal, which has produced the calendar with investor Thomalla for the fourth time.

Like Pirelli, only with oversized construction machines instead of overpowered racing cars - that's roughly how you have to imagine the Schüttflix calendar. In 13 motifs by celebrity and fashion photographer Andra, Thomalla, who has been an investor in the company since 2019, appears scantily clad on construction sites and next to large machines.

Female bodies, construction site charm and loud, huge companions - with so many obvious cliché allusions, the number 1 male sport should not be missing: football. Lo and behold: the 2014 world champion, Lukas Podolski (37), can also be seen on two motifs in this year's calendar. He has been under contract as a brand ambassador for the company since the summer and is said to be committed to internationalization, especially in his home country of Poland. Co-owner Thomalla jokes in a video: "He can now officially call me boss."

Now Podolski plays "Mad Max" with a flamethrower in one picture and kicks football in another in a suit, while Thomalla lolls in sexy outfits next to it.

Incidentally, the idea of ​​making a calendar for the customers and partners of the building materials platform came from the presenter herself, as Schüttflix founder Christian Hülsewig explained in a podcast last year. He "totally underestimated" the idea, the calendar was "hit".

It seems to be a success again this year: Huelzelwig reports that the calendar has had a "great response" so that only a few copies will be available for retail sale alongside the company's partners and customers. 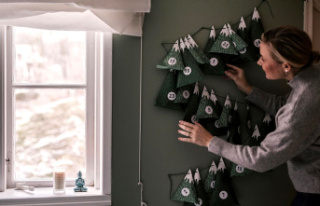