According to a recent study, low-income families continue to suffer particularly badly from high inflation. 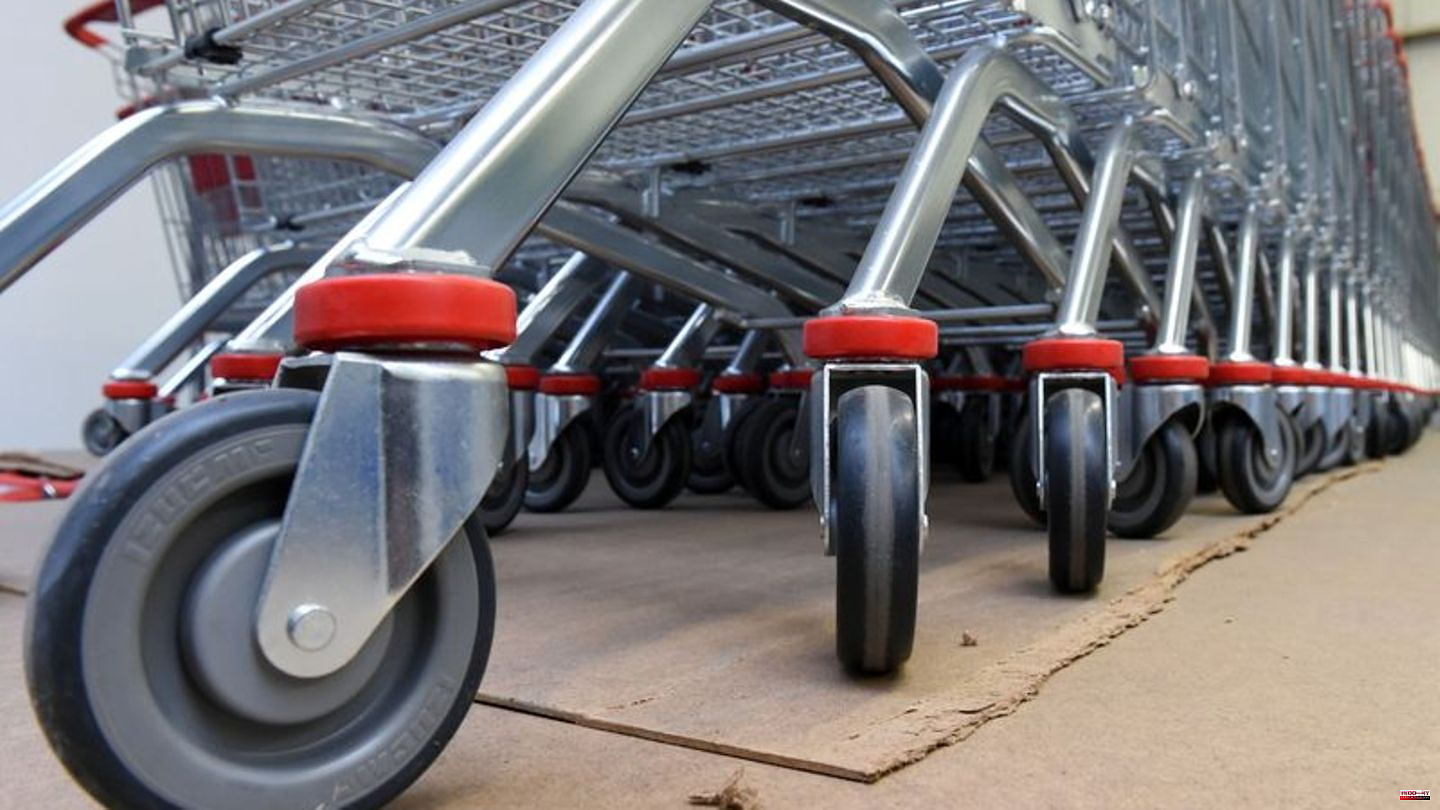 According to a recent study, low-income families continue to suffer particularly badly from high inflation. In September, the cost of living for German households increased by a total of 10.0 percent compared to the same month last year.

Low-income families even had to pay 11.4 percent more for their typical purchases. This emerges from the inflation monitor of the Institute for Macroeconomics and Business Cycle Research (IMK) of the union-affiliated Hans Böckler Foundation, which was published on Tuesday. The price increases hit single households with high incomes the least. Their cost of living increased by 8.0 percent.

"This means that the social gap in inflation rates has widened again significantly compared to August," the IMK announced. As a result, those living alone with a low income also suffered significantly more than the average from the high price increases.

The background: The currently biggest price drivers - household energy and food - have a significantly larger share of the total shopping basket for households with low to middle incomes than for the wealthy. 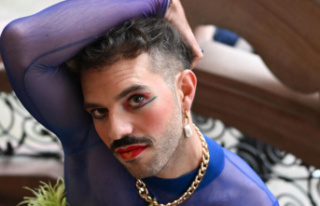