Innovations without an event: iPad, iPad Pro and Apple TV: Apple is presenting what are probably the last innovations for this year

The tech autumn is almost over, the Christmas business will start soon. 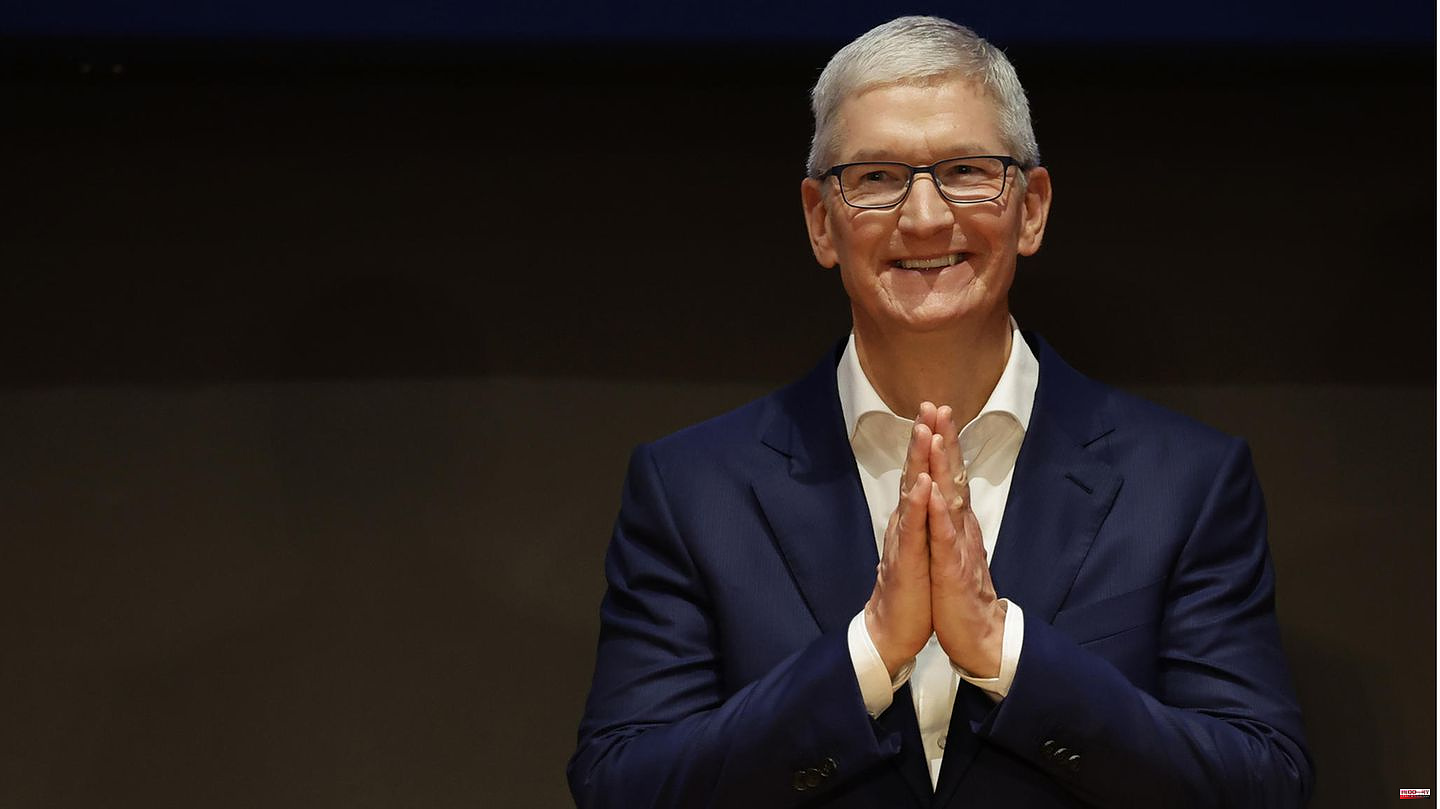 The tech autumn is almost over, the Christmas business will start soon. Apple quickly and painlessly adds what may be the latest new products to the range and presents new iPads with a completely revised look, a souped-up iPad Pro with an M2 chip and a new Apple TV.

The new tenth-generation iPad comes with a screen diagonal of 10.9 inches. The display has a resolution of 2360 x 1640 pixels and offers a maximum brightness of 500 nits. The tablet is based on Apple's A14 bionic chip, known from the iPhone 12. Apple does without a home button and relies on the so-called "all-screen design". The device actually only consists of a screen (and camera) on the front. The fingerprint sensor moves to the upper side button.

When it comes to the camera, Apple has installed a 12-megapixel ultra-wide-angle camera at the front, which is said to deliver significantly better results, especially for video calls. Apple also integrated a better 12-megapixel snap on the back of the new iPad. The new basic iPad does not need a Lightning connector and, like other Apple tablets, uses USB-C.

The tenth generation iPad will be available from October 26, 2022 and starts at 579 euros. It is available in blue, pink, yellow and silver colors.

It will be more expensive for the iPad Pro with the in-house M2 chip, which will also be available from October 26, 2022. It starts at 1049 euros for the tablet with an eleven-inch screen diagonal, the larger device with 12.9 inches starts at 1449 euros. The focus of the new tablet is clearly the switch to the M2 chip, i.e. the same processor that also drives the MacBook Pro. Apple speaks of up to 15 percent more computing power and 35 percent more graphics power. Logically, this should not only be useful when surfing the web, but also when working with complex apps, such as medical applications, Photoshop and programs for video editing.

The new iPad Pro with M2 chip also supports a hover function for the Apple Pencil. This means that input is recognized as early as 12 millimeters above the display, which enables pen actions to be previewed. According to Apple, this should "simplify everything you do with the Apple Pencil". For example sketches, illustrations or text input.

The small Apple TV 4K set-top box is also getting an update. Apple has installed the A15 chip, which should not only enable faster and smoother operation, but also probably enable the integration of HDR10. The remote control is also new and now comes with a USB-C connection.

Anyone who likes to play a lot with the Apple TV can now also opt for a model with 128 gigabytes of storage space and Gigabit Ethernet connection. The basic version does not require any cable Internet at all and only offers half as much storage. According to the data sheet, the so-called "thread network support" is reserved for the expensive model.

The price of the Apple TV 4K starts at 169 euros for the smaller model, and Apple charges 189 euros for the fully equipped version. The new Apple TV will be available from November 4th. 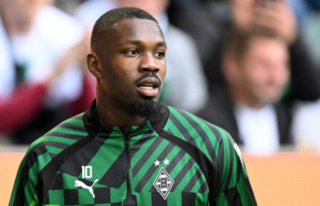