Felipe VI and Letizia in Berlin: in a good mood at the Brandenburg Gate 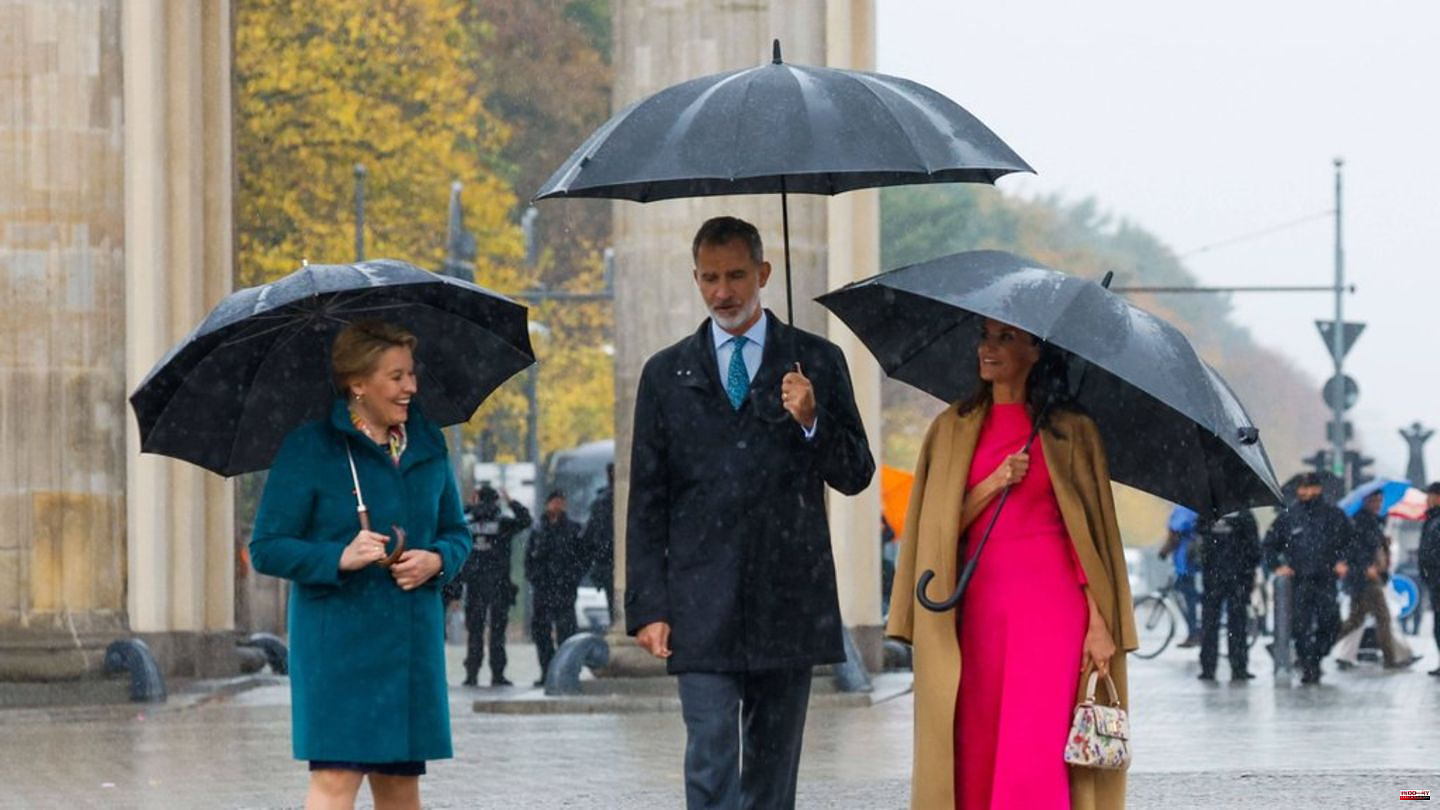 The Spanish royal couple King Felipe VI. (54) and Queen Letizia (50) is currently traveling in Germany. On the second official day of their state visit, they visited the Brandenburg Gate together with Berlin Mayor Franziska Giffey (44). But the weather god was not kind to them. Despite the rain, the Spanish royals did not let their mood spoil. Equipped with black umbrellas, the trio presented themselves at Pariser Platz.

Felipe VI., Letizia and Giffey talked in a good mood, before the mayor welcomed the two in the Red Town Hall. An absolute eye-catcher was Letizia in her bright pink dress. She wore a camel-colored coat over her shoulders and wore her long, dark hair down. Felipe kept it classic, wearing a suit and a black jacket over it.

In the afternoon the royal couple continued to Frankfurt, where Felipe VI. opened the book fair together with Federal President Frank-Walter Steinmeier (66). There is also a reason for this: Spain is the guest of honor in 2022. Afterwards there will be a reception at the invitation of the royal couple. On the third and last day of their stay in Germany, Felipe and Letizia have more appointments in Frankfurt.

At the start of their state visit on October 17, Felipe and Letizia visited Frank-Walter Steinmeier and his wife Elke Büdenbender (60) at Bellevue Palace. There they were received with military honors in the morning. In the afternoon Felipe was also welcomed by Chancellor Olaf Scholz (64) in Berlin.

The royal couple has been in the German capital since Sunday evening. The last official visit of King Felipe VI. and Queen Letizia in Germany took place in December 2014. 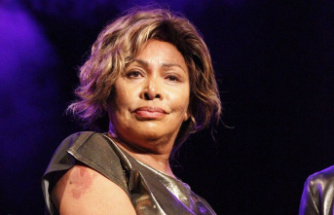 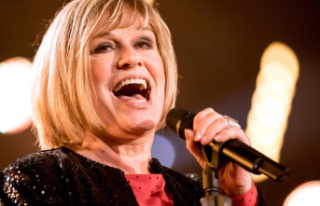