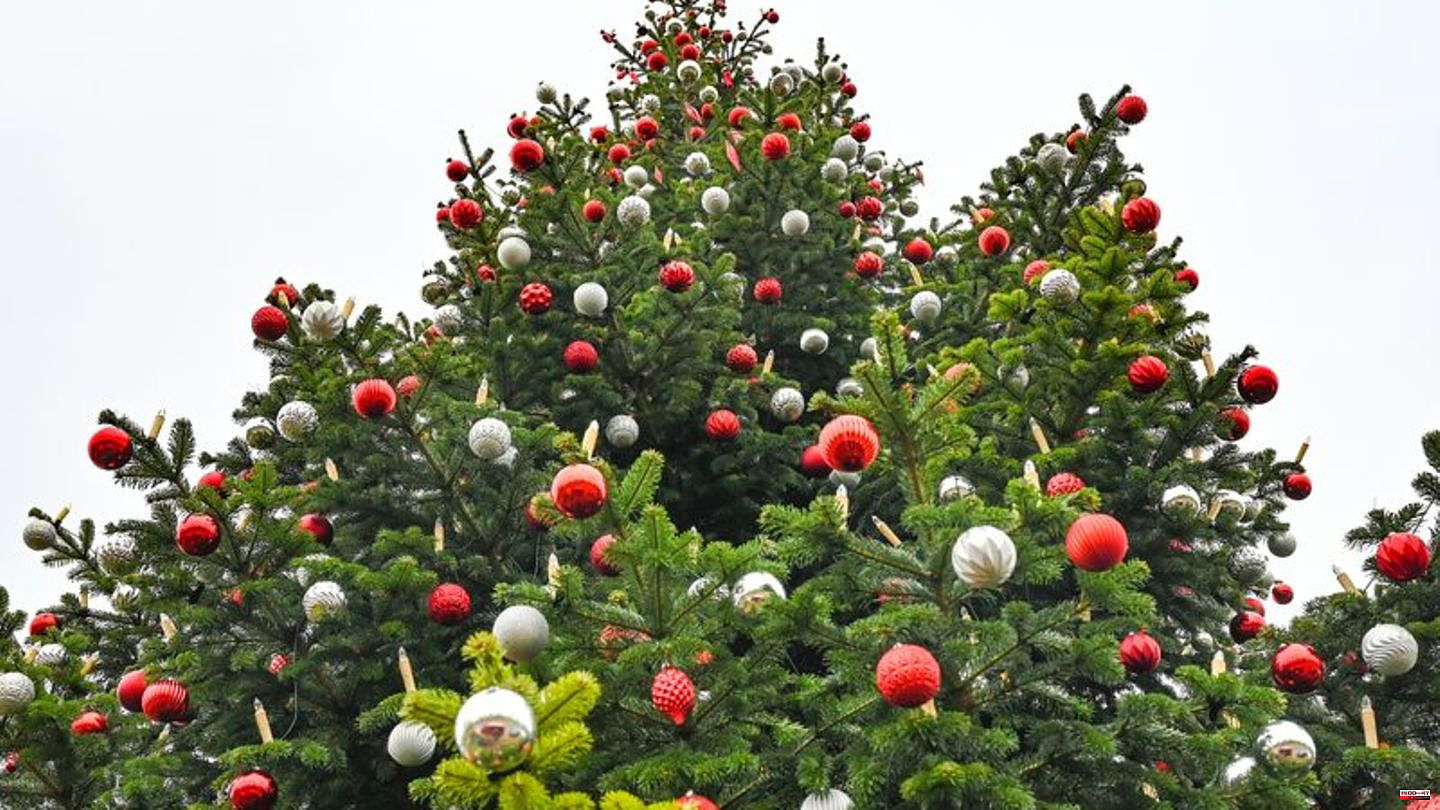 Weeks before the festival, there are no longer just trees with lights on Christmas markets, in shops, offices or public foyers, but also in living rooms, i.e. good rooms.

"The last weekend before the festival used to be the date when most people bought the tree, now it's more like the second or third Advent," says Eberhard Hennecke from the Federal Association of Christmas Tree and Greenery Producers (BVWE) to the German Press Agency . The second Advent is this weekend (December 3rd/4th).

"The last decade has intensified this trend and really got it going, so that you get the Christmas tree very early and also dispose of it early," says Hennecke, the first BVWE chairman.

In a way, Germany is perhaps just adapting to international customs. In the US, for example, many put up the Christmas tree just after Thanksgiving (late November).

While in the 80s, 90s and noughties in the Federal Republic of Germany, the Christmas tree usually stayed up until Epiphany, i.e. January 6th, today it is often disposed of between the years or shortly after New Year's Eve, says Hennecke, who has been in his forest products business for more than 10 years has been growing Christmas trees for over 30 years.

In the 1970s, putting up and decorating the Christmas tree on Christmas Eve was probably still the norm and an important part of the program. In any case, in Loriot's sketch series "Christmas at Hoppenstedt's" from 1978, the father (Heinz Meier) says: "Now the tree will be decorated, then Dicki will recite a poem, then we'll bring in the presents, then we'll watch the Christmas show on the first Program on, then we unpack, and then we'll make ourselves comfortable..."

Every year around 27 million Christmas trees are sold in Germany with a turnover of between 500 and 550 million euros.

Christmas tree producer Hennecke in Sundern in the Hochsauerland says: "There used to be more patience during the Advent season, but today you live into the Christmas festival for weeks."

In addition, the corona pandemic and the policy of contact restrictions in recent years have strengthened the desire for a cozy home in many people and also led to wanting to make it nice with a tree in a small community in good time. Since there are obviously difficult times, he sees no end to this need, says Hennecke.

Christmas in times of crisis

Only recently, a representative survey by the opinion research institute YouGov on behalf of the German Press Agency showed that more than half of consumers would like to spend less around Christmas this year in view of the high energy and food prices.

In addition to considering investing less money in gifts or food, this also includes the resolution to forgo a Christmas tree in 2022 or at least to buy a smaller one.

The tree prices for Christmas trees this year will probably remain at about the same level as last year. However, that could change in 2023, partly because there is a lack of staff and more and more producers could stop. So far, Germany is the largest Christmas tree producer in Europe. 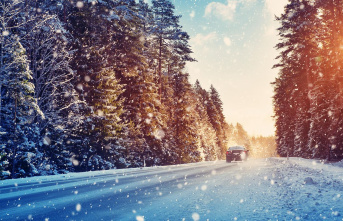