US President Joe Biden (80) invited to the state banquet in the White House for the first time during his term of office. 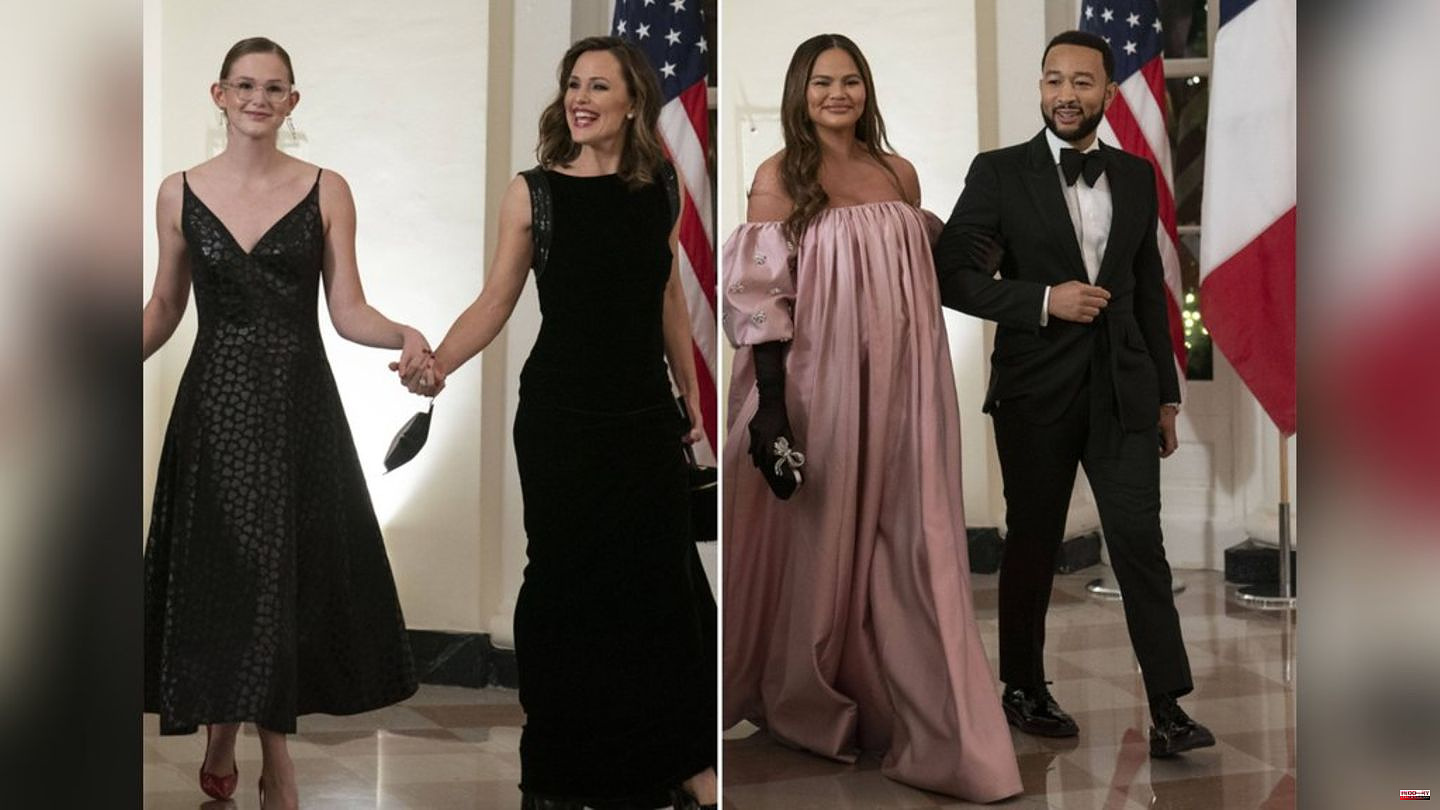 US President Joe Biden (80) invited to the state banquet in the White House for the first time during his term of office. For French President Emmanuel Macron (44), he organized a glamorous dinner on Thursday evening (December 1), to which the crème de la crème of the US celebrity world also appeared.

Singer John Legend (43) entered the presidential residence accompanied by his currently pregnant wife Chrissy Teigen (37). The musician donned a classic black tuxedo with a white shirt and bow tie. Teigen was one of the showstoppers of the evening in her baggy pink off-the-shoulder dress.

Actress Jennifer Garner (50) did not miss the dinner either. She came into the White House hand in hand with daughter Violet (17). The 17-year-old's father is Garner's ex-husband Ben Affleck (50). The two were married from 2005 to 2018 and also have daughter Seraphina (13) and son Samuel (10). Mother and daughter beamed at the cameras in black evening wear - a rare sight.

"Vogue" boss Anna Wintour (73) once again lived up to her reputation as a fashion icon - and slipped into a simple, black evening dress, but chose extravagant jewelry: she wore about ten different chains around her neck Pearls and golden and red elements. There was also a matching waist belt and lots of bracelets. Of course, Wintour's dark sunglasses couldn't be missing.

Celebrities such as jazz and soul musician Jon Batiste (36), actress Julia Louis-Dreyfus (61) and her son Charlie Hall (25) and shoe designer Christian Louboutin (59) were also on the White House guest list on Thursday evening.

The two first ladies were undoubtedly eye-catchers: Jill Biden (71) presented herself in an elegant, navy-blue lace dress with a Carmen neckline. Brigitte Macron (69) was photographed in a high-necked, white robe with long sleeves and silver applications.

The State Banquet at the White House is an annual tradition. For Joe Biden, however, it was the first time he hosted the dinner. The event was canceled last year due to the corona pandemic.

1 USA: "Monkey" was written on her cup: a... 2 Tradition: The Christmas tree is increasingly becoming... 3 Weak second half: "We gave our all": Spain... 4 Drop in quotas for the DFB team: fewer spectators... 5 Harry and Meghan's documentary trailer: A declaration... 6 ARD documentary on Reinhardswald: Dear Hessian Broadcasting... 7 Car importers: the slack on the new car market continues 8 Mobility: Berlin: Bicycles can soon be parked free... 9 Joe Biden invites you to the state banquet: Stars... 10 Viva Magenta!: Pantone reveals the trend color for... 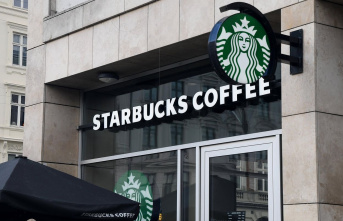