"Sisi" on free TV: All the facts about the second season

The second season "Sisi" celebrates its free TV premiere on RTL on December 27th and 28th (three episodes each from 8:15 p. 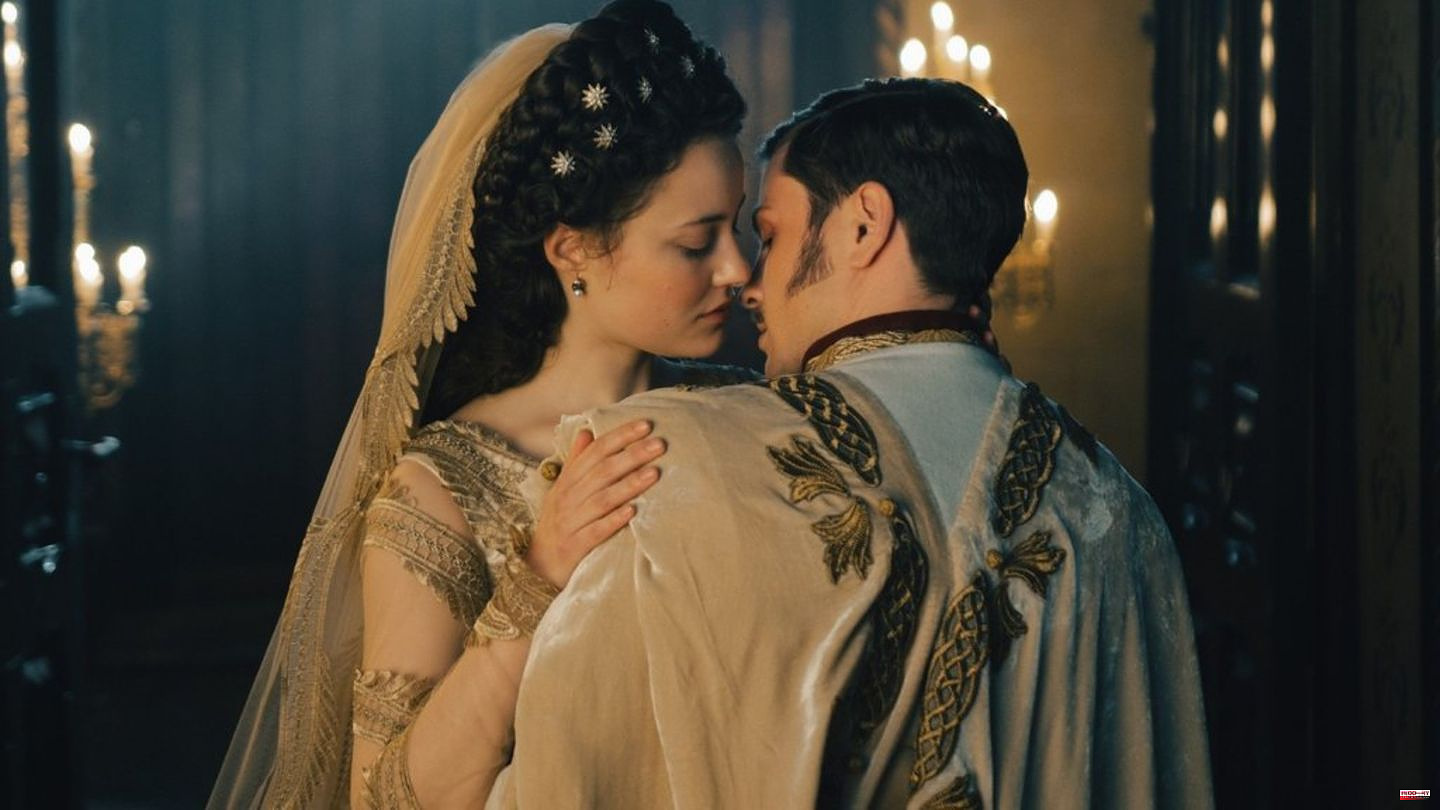 In season two, Sisi (Dominique Devenport, 26) and Franz (Jannik Schümann, 30) can look forward to the birth of their son and thus the heir to the throne. "Sisi and Franz have finally arrived in everyday family life and they are faced with difficulties that many couples have to struggle with: how do we relate to each other, what do we feel for each other?" Devenport describes the new events in an interview with RTL. Sisi also continues to feel uncomfortable at the Viennese court. From outside there is also the growing danger of war.

Bismarck threatens to drive Austria into a new war. Sisi tries with all her might to be there for her husband and her people. "Sisi is sent to Hungary by Franz on a political mission to strengthen Austria for the burgeoning war against Prussia," says Schümann in an RTL interview about the further course of the story. "As a result, Franz ascribes an incredibly important role to his wife and places great trust in her."

Sisi also met Franz's former arch-enemy Count Andrássy in Hungary, "who shows great interest in Sisi and thus endangers the relationship between Sisi and Franz," says Schuemann. But this is much less about Count Andrássy as a man, "but about what he personifies: the free, untamed life beyond the Viennese court, which Sisi perceives more and more as a golden cage. Arriving in Hungary, Sisi encounters a life the country that reminds her very much of her old, beloved life in Possenhofen, where she can be the way she wants to be again". When Sisi is taken prisoner with Count Gyula Andrássy (Giovanni Funiati, 31) of all people, she has to ask herself how long she can resist his attraction...

The former "Soko" actress Amanda da Gloria (34) is new as Countess Emanuelle Andrássy, Count Andrássy's sister. "The second season of the series leaves the Wiener Hof as the main setting and is very action-packed," said Gloria about the new episodes in an interview with spot on news. She describes her role as a warrior. "She is stubborn, brave and wears pants under her skirts. She is very idealistic in the fight for her country and gets into a big conflict when her brother opens up to the Austrian monarchy and Sisi." 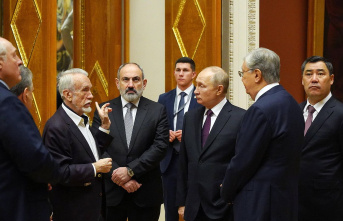