In the case of the jewel theft from the Dresden Green Vault, the police have ended their search for clues in a Berlin sewer. 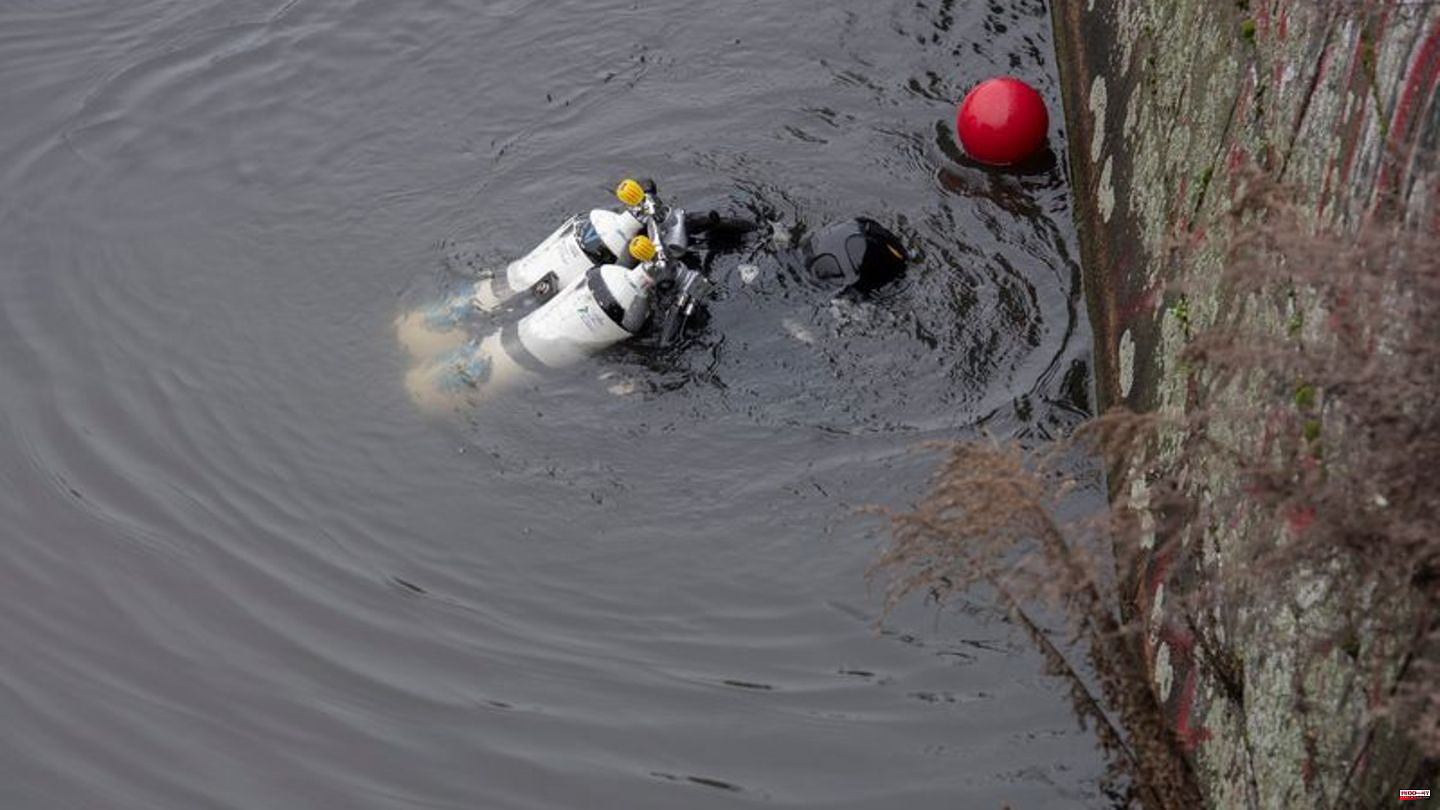 In the case of the jewel theft from the Dresden Green Vault, the police have ended their search for clues in a Berlin sewer. "We have now stopped the search," said a police spokesman. Accordingly, no evidence was found.

About 20 divers from different federal states had searched the shipping channel on the Kiehlufer in the Neukölln district on Christmas Day and Boxing Day. Shortly before Christmas, most of the jewelry that had been stolen in Berlin around three years ago was secured.

However, the police did not provide any information about the background to the search operation after the search had ended. "With a view to the main hearing, we cannot give any details about what was being searched for or whether anything was found," said a police spokesman initially on request. The trial in the case of the spectacular theft is scheduled to continue in Dresden on January 10th.

In the early morning of November 25, 2019, pieces of jewelry with a total of 4,300 diamonds and brilliants with a total value of over 113 million euros were stolen from the Green Vault. The perpetrators had also caused damage to property amounting to over one million euros. The 31 seized individual parts were secured in Berlin and brought back to Dresden, where experts are currently examining the pieces.

The return of the jewels appears to have been preceded by a deal between a defense attorney and the judiciary. It was "talked between the defense and the public prosecutor's office, including the court, about a possible agreement on the procedure and the repatriation of looted items that were still there," it said officially.

The slump made international headlines. In this case, six young men are currently facing charges of gang theft and serious arson. You are German and come from a well-known Arab family in Berlin.

1 "Christmas Gamer Special": "You will... 2 Pop: Mel C cancels New Year's Eve concert in... 3 Claudia Obert: She plans the future with her lover 4 Military expert: Gustav Gressel: "An attack on... 5 At minus seven degrees: Texas governor drops more... 6 Education: New dual courses at the TH Wildau 7 Alb-Donau-Kreis: Two dead in a collision between a... 8 Tragedy on the A1: Runaway shepherd dog crosses the... 9 Curious: honest finder saves marriage proposal on... 10 Tournament in London: Van den Bergh, Rock and Clayton... 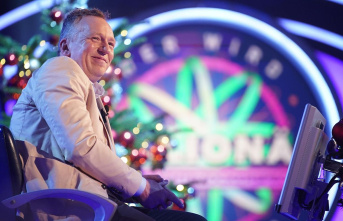 "Christmas Gamer Special": "You will...