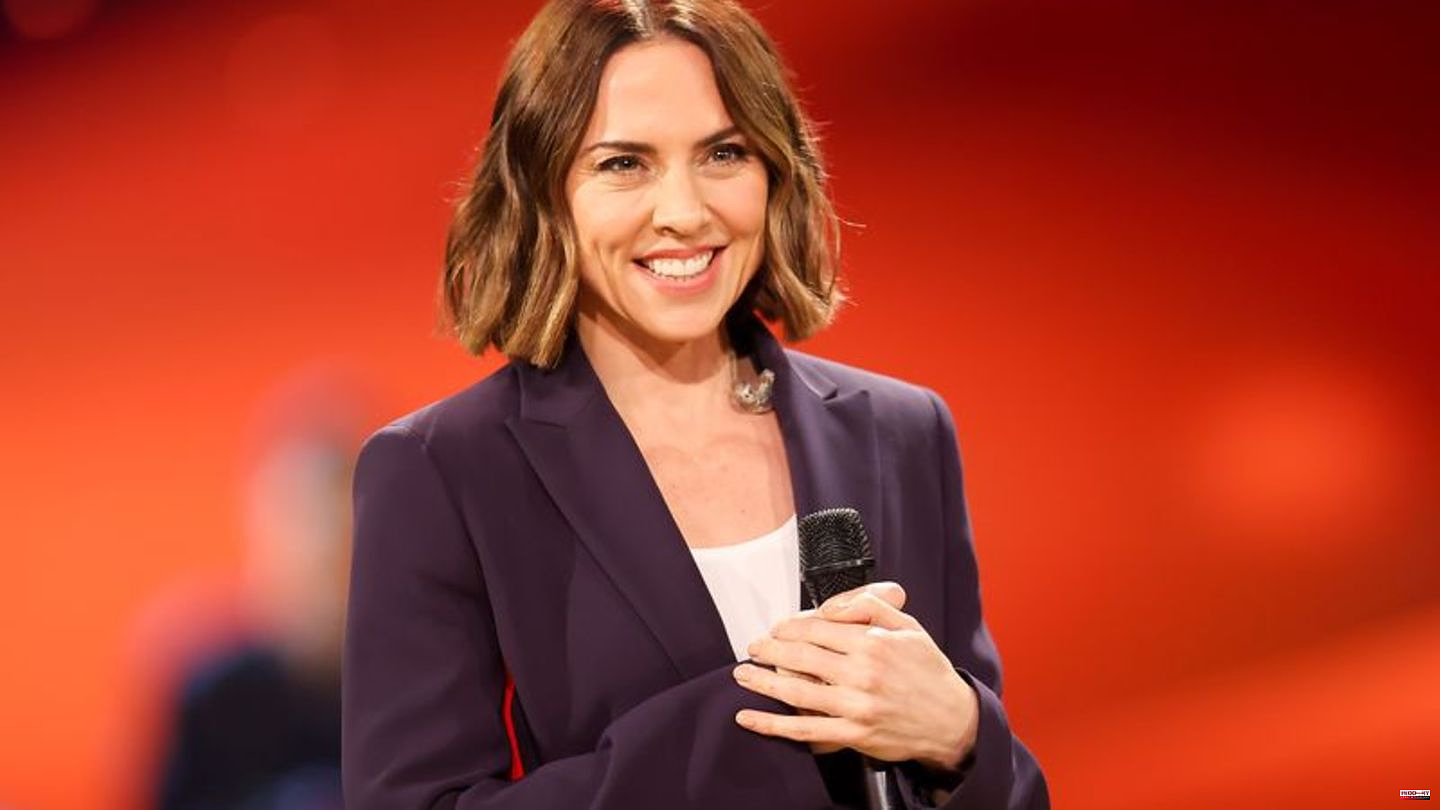 Former Spice Girls singer Melanie C has canceled a planned New Year's Eve concert in Poland, drawing praise from the lesbian, gay, bisexual, trans and queer (LGBTQ) community. "Due to some issues that have been brought to my attention and which do not fit with the groups I support, unfortunately I cannot perform as planned for New Year's Eve in Poland," wrote the 48-year-old, whose real name is Melanie Chisholm. on Monday on Twitter. She hopes to return to Poland very soon.

On Twitter, many interpreted Chisholm's rejection as support for the LGBTQ community in Poland. British gay journalist Owen Jones called the singer a "hero" in her statement. Twitter users from Poland, on the other hand, reminded Mel C of an appearance in Russia after the annexation of Crimea and accused her of double standards.

The singer has been known for her attitude for many years. Last year she was honored with the Celebrity Ally award for her support of the LGBTQ community at the British LGBT Awards.

Poland's national conservative PiS government has long taken a very restrictive line towards the LGBTQ community. According to her, the fight for more rights for gays, lesbians and transsexuals is a threat to traditional values.

1 Claudia Obert: She plans the future with her lover 2 Military expert: Gustav Gressel: "An attack on... 3 At minus seven degrees: Texas governor drops more... 4 Education: New dual courses at the TH Wildau 5 Alb-Donau-Kreis: Two dead in a collision between a... 6 Tragedy on the A1: Runaway shepherd dog crosses the... 7 Curious: honest finder saves marriage proposal on... 8 Tournament in London: Van den Bergh, Rock and Clayton... 9 Melanie C: Spice Girl cancels concert in Poland 10 TV soaps: This is what happens in the soaps today 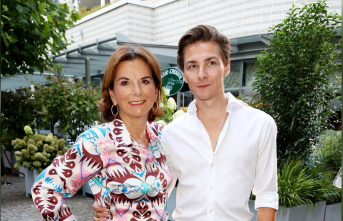 Claudia Obert: She plans the future with her lover