Selma Blair and Christina Applegate: They support each other after MS diagnosis

The actresses Selma Blair (50) and Christina Applegate (50) are not only colleagues and longtime friends, both also share the same fate: they suffer from multiple sclerosis (MS). 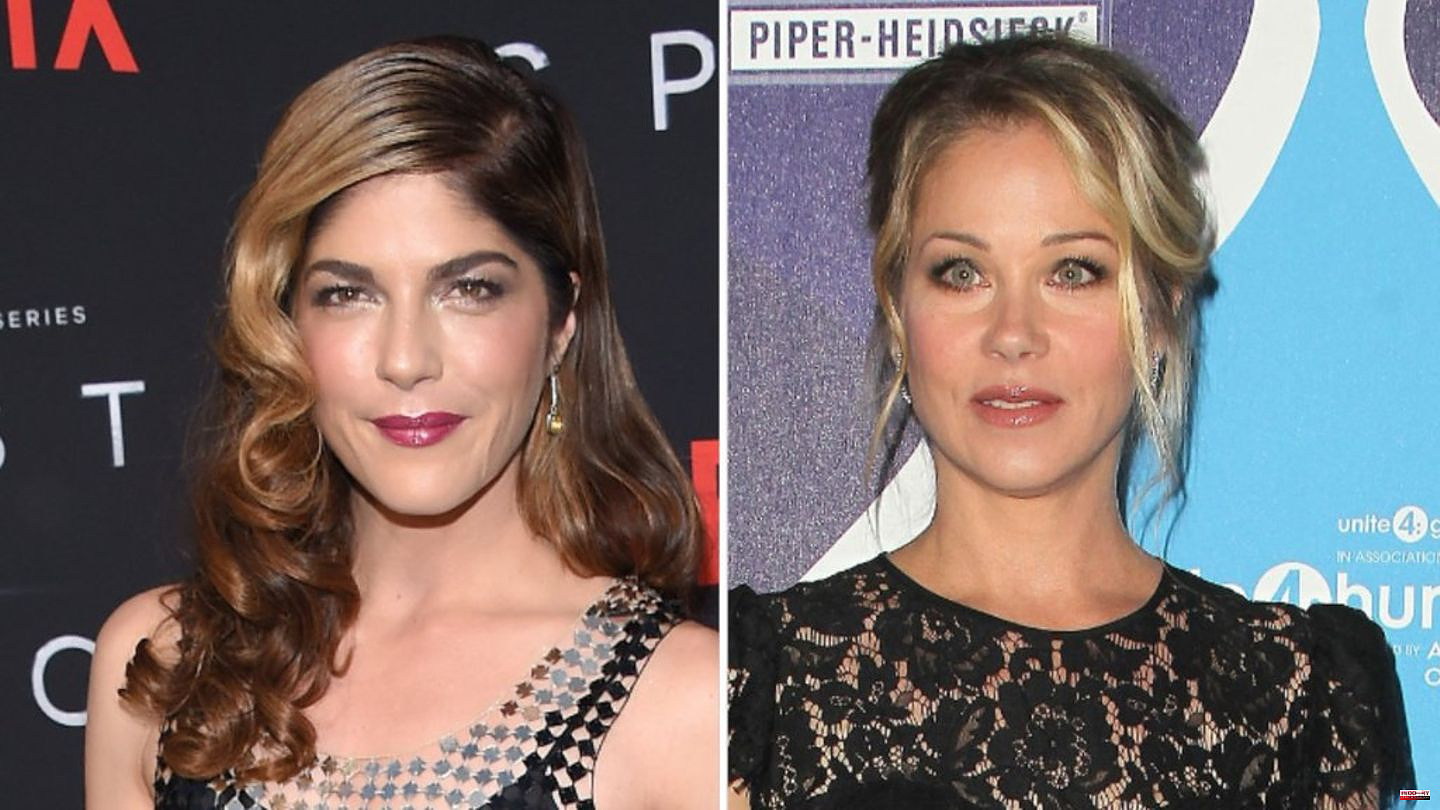 The actresses Selma Blair (50) and Christina Applegate (50) are not only colleagues and longtime friends, both also share the same fate: they suffer from multiple sclerosis (MS). Blair was diagnosed in 2018, Applegate in August 2021. In an interview Selma Blair has now spoken about how much the two support each other.

"I've known Christina for so many years. We're very close and I'm just a fan of hers," the 50-year-old told Entertainment Tonight at the "Dancing with the Stars" finale on Monday. Blair had taken part in the US dance show but had to drop out early due to complications from the mental illness. In the finale, she returned for a dance.

When Selma Blair was diagnosed with central nervous system disease in 2018, Applegate was a huge support. "If you need anything, she's right there at your door. She's just wonderful, strong and caring." And now Blair wants to give that back to her friend. "She has a lot on her plate. It's a lot, but she's brilliant and beautiful as ever."

Selma Blair was particularly impressed by how Christina Applegate mastered the unveiling of her star on the Hollywood Walk of Fame: "She's just amazing." It was Applegate's first public appearance since her diagnosis. The former 'Awfully Nice Family' star attended the ceremony barefoot and with a cane. During a speech, she was supported by actress Katey Sagal (68), who played her mother in the cult sitcom.

Selma Blair and Christina Applegate have been friends for more than 20 years. In 2002, the two actresses appeared alongside Cameron Diaz (50) in the film "Super cute and super sexy". 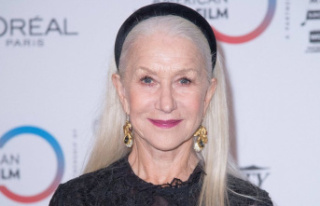