Peter Altmaier now has apps on his cell phone. 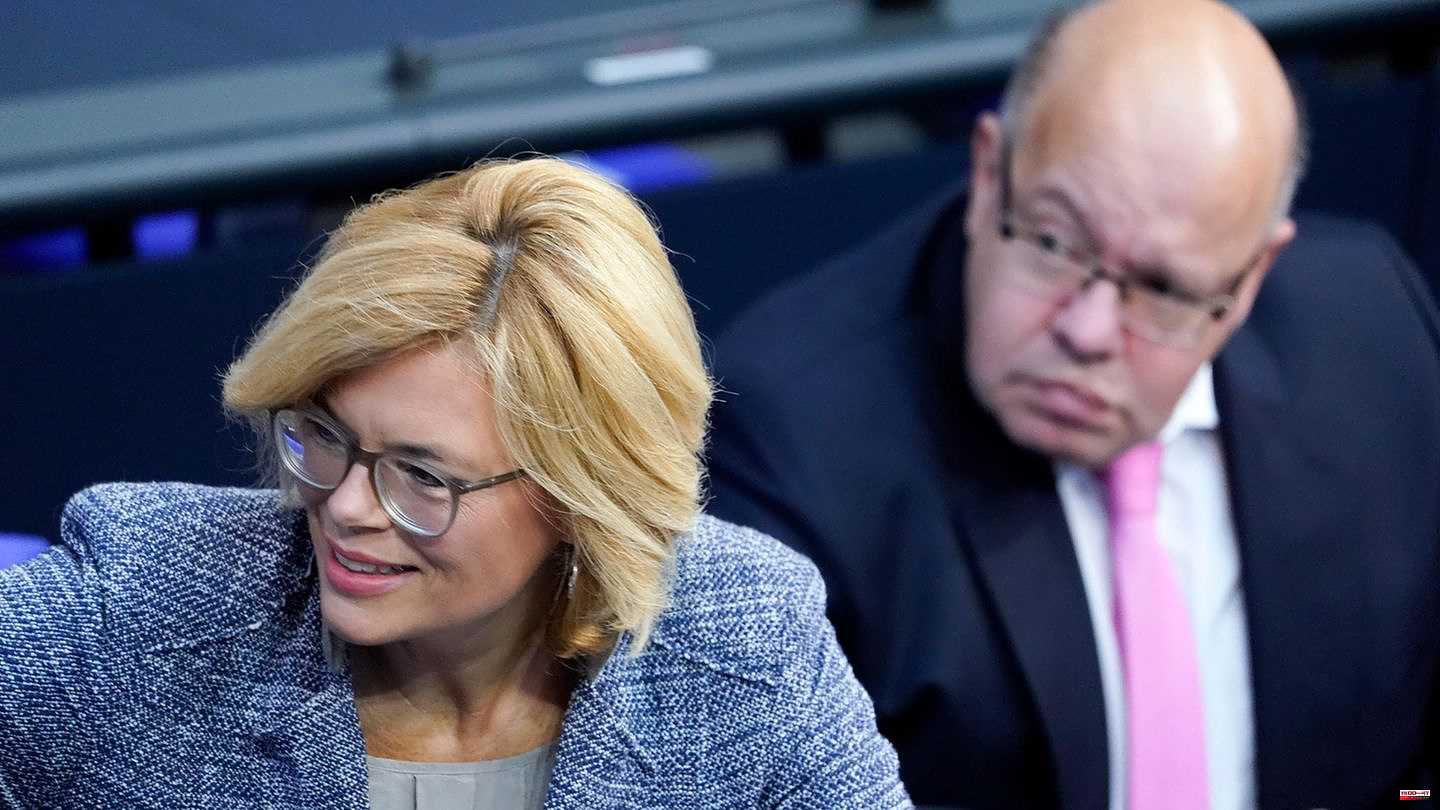 Peter Altmaier now has apps on his cell phone. He's happy about that. He can list them all: Amazon, Ebay, Twitter, Deutsche Bahn, a few airlines. In the past, he was denied this variety. As a minister, he would have had to have every app approved, one of the many constraints of the office that are now behind him. Altmaier, 64, left politics and returned his seat in the Bundestag after the election, after 27 years. "I liked being a politician, but the new life has to be different from the old," he says. It starts with apps on the cell phone. 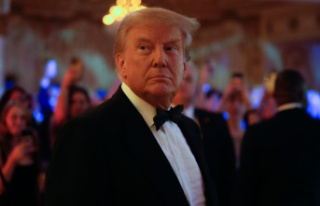