Football World Cup 2022 in Qatar: What actually happens if there is a tie after the preliminary round?

32 teams are fighting for progress at the soccer World Cup in Qatar - only half of them have a place in the round of 16. 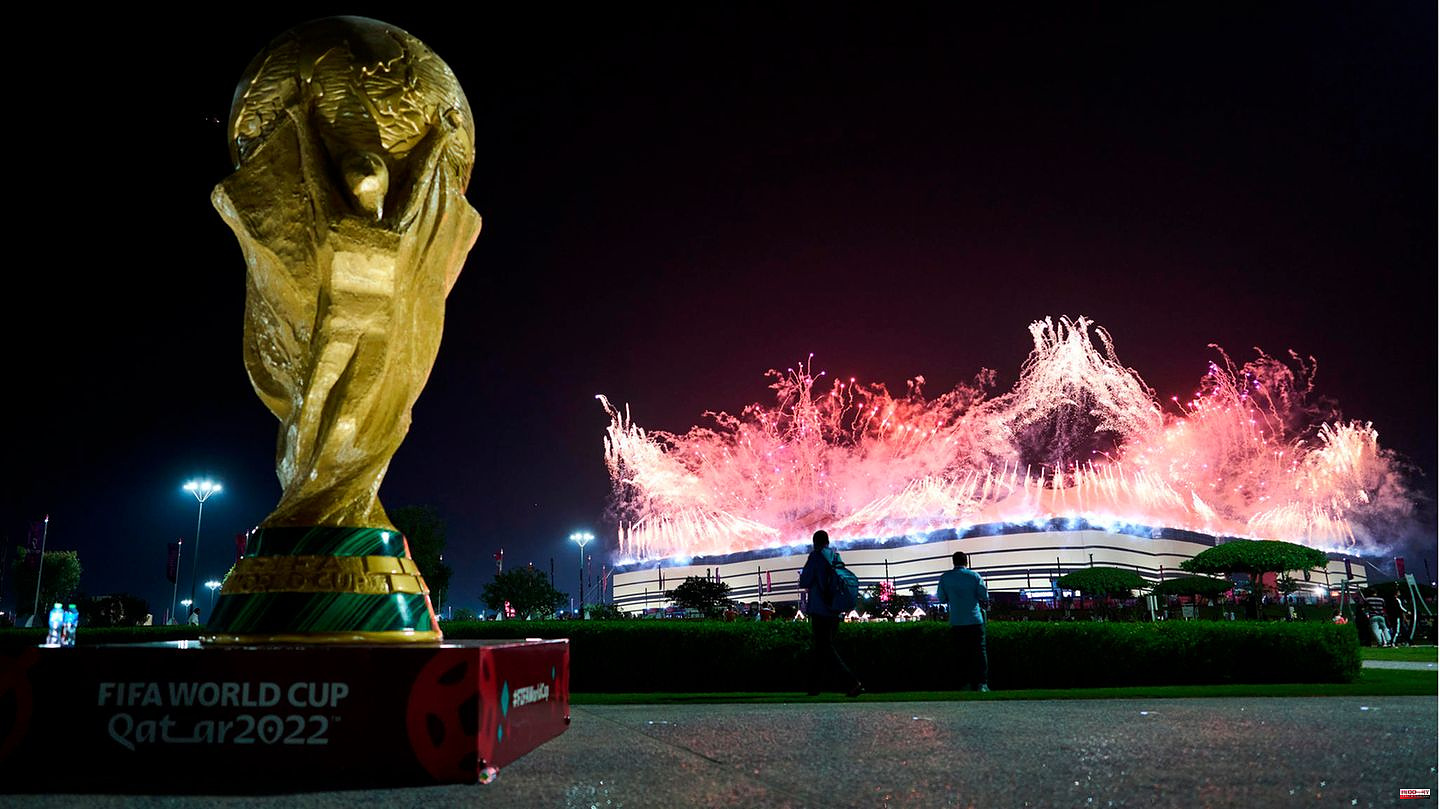 32 teams are fighting for progress at the soccer World Cup in Qatar - only half of them have a place in the round of 16. This means that only the first and second-placed teams in the eight preliminary round groups move into the round of the last 16 and can hope for a place in the final on December 18th.

But how are the rankings determined when two or more teams have the same number of points in their group after the conclusion of the preliminary round? The official tournament regulations of the world football association Fifa provide the answer. According to Section III (“Competition format”), point 12 (“Tie on points and qualification for the knockout phase”), the following criteria apply to determine the placement in the event of a tie:

If these values ​​are also identical for the teams in question, they are used to form quasi-virtual tables in which only the results of the pairings among each other are included. The following criteria then apply to placement:

If there are still no clear rankings after that, the fate of the teams is in Fortuna's hands: a drawing of lots by FIFA.

From the World Cup round of 16, all these questions no longer arise. If there is a tie after 90 or 120 minutes, there will be a penalty shoot-out until a winner is determined.

1 Germany's silent protest - who are you actually... 2 New Tim Burton series on Netflix: An old castle, magical... 3 "Alice" on ARD: The ARD two-parter about... 4 "The boss - power is female": She is hotelier... 5 Energy: LNG on the home straight - First special ship... 6 Survey: E-bike boom – what buyers expect from a... 7 Electromobility strategy: China group Geely is spreading... 8 Study Says: When Will It Stop? Lovesickness usually... 9 Corona vaccination refused: did Ice Cube lose nine... 10 Internet: Cyber ​​attack on the EU Parliament... 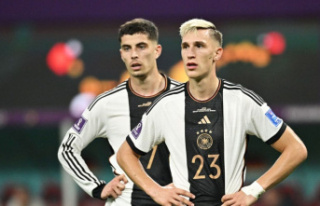 Germany's silent protest - who are you actually...