Germany's silent protest - who are you actually fighting for?

The decision to play football in Qatar this winter was taken and made at a political and structural level. 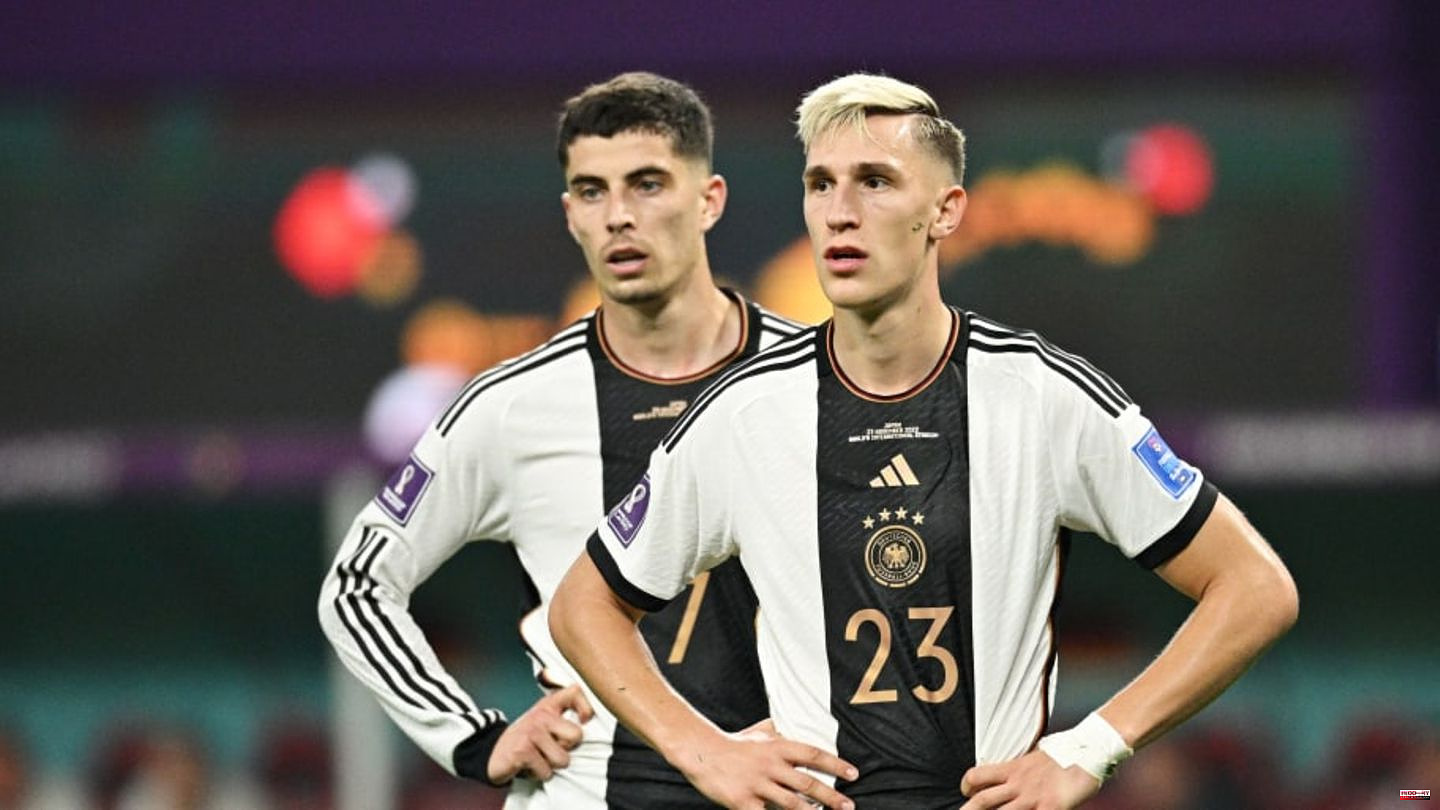 The decision to play football in Qatar this winter was taken and made at a political and structural level. The players competing at the World Cup have no part in it. Nevertheless, the German national team decided to protest. This became an unparalleled debacle - a fight for self-expression and one's own pride. Just not for those who are actually affected.

Wearing the One Love bandage with your hand over your mouth - that's not a protest, that's PR. Protest would have started at the point where it can hurt. It is not at all the task of the players to point out the grievances in Qatar or to demonstrate against a World Cup in such a country. However, the German national team has now decided to take a stance, deliberately to accuse, to criticize the lack of human rights. The association and several players announced this in a grand manner before the tournament. In the end, however, the team was too cowardly for that. Well, one could have left this fiasco as it was and silently endured the fact that the conditions in Qatar really don't give a damn. No, "The Team" had to go one step further, justifying the withdrawal of the One Love bandage with their own powerlessness, because - well, not playing football to show solidarity with people who are actually suffering, that's going too far. Instead, they opted for a hand over their mouth; a silent protest against FIFA's censorship. Yes, exactly: against FIFA - and probably also for your own pride, your own self-portrayal. A conviction, an attitude for human rights, for the oppressed, the persecuted of this world, turned into a fight against one's own powerlessness. An important fight, for sure, but ultimately a fight above all for oneself. Because whoever understands the suffering that oppressed and persecuted people have to endure, sticks to their protest, suffers with them. "The team" managed to make it a fight for itself. For one's rights, for maintaining one's privileges. Again: this fight is also important. But then it should also be communicated as such. I put myself in the reality of life as a gay person in Qatar and imagine how it must feel when those who wanted to stand up for me, afraid that their privilege to play football would be taken away from them, cuddle before the corrupt FIFA and then redecorate that into a highly self-directed fight instead. And I can imagine that person feeling thoroughly screwed. I say: the German national team is lying to itself if it believes that it has set an example for human rights today. I don't expect any soccer player who takes part in a World Cup to stand up for human rights in the form of a protest. The German national team is committed to this, so I would like to measure them against it. "The team" has now decided to protest against an association and to fight for their own rights - and not for the people who needed it.

This article was originally published on 90min.de as Germany's silent protest - who are you actually fighting for? released. 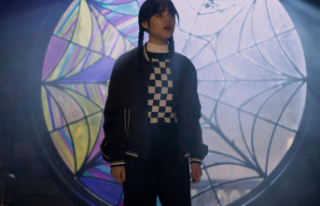