Ex-Justice Secretary: William Barr etches against Trump: "He will burn down the house" 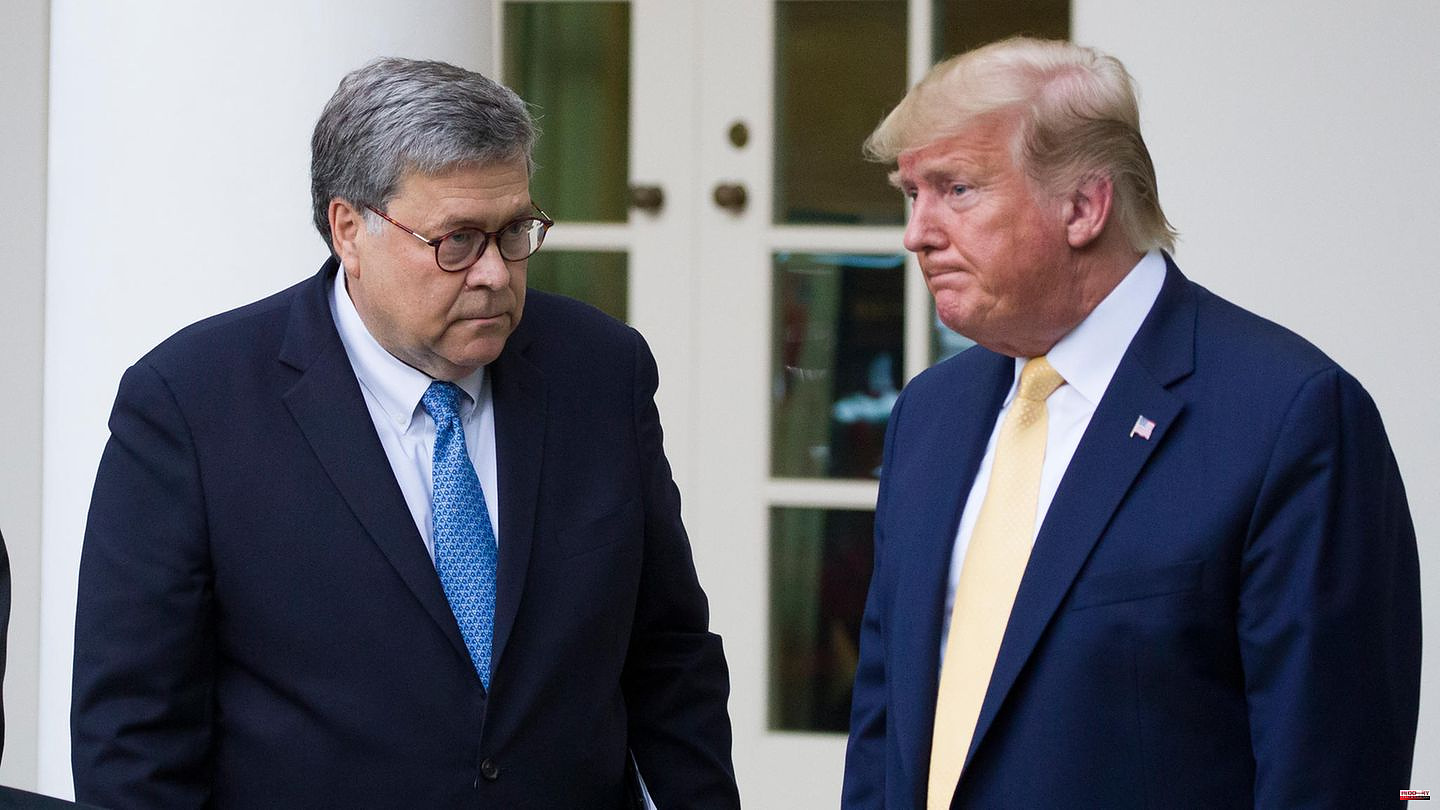 Warning from a qualified mouth: The Republican Party would be well advised to seek new leadership, said William Barr, Donald Trump's Attorney General and Chief Prosecutor. "If the rest of the party stays with him, he'll lead 'his people' out of the GOP and burn the house down," Barr said in a op-ed for the New York Post. Spicy side aspect: Until recently, the newspaper was considered extremely Trump-friendly.

"Trump is willing to destroy the party if he doesn't get his way. But that's not based on principle, it's based on his own narcissism," said the former secretary, who was two-time chief of the US Department of Justice. In the early 1990s under the then US President George Bush and from 2019 to the end of 2020 under Donald Trump. His selfishness makes it impossible for him to think that a political party could be anything other than an extension of himself - a cult of personality," Barr continues.

The angry speech comes about two weeks after the midterm elections, in which Republicans did not do as well as previously hoped. In particular, the candidates supported by the ex-US President were relatively unsuccessful - which in turn had a negative impact on Trump as the overriding mentor. According to polls, Donald Trump, who has already announced his renewed candidacy for the presidency, is still ahead within the party, but his lead over fellow competitor Ron DeSantis is shrinking rapidly.

In the so-called midterms, the Republicans had achieved a narrow majority in the House of Representatives, but not, as some had hoped, in the second chamber of Congress, the Senate. Just hours after the results became known, the Republicans announced that they would use their new power for parliamentary investigations into US President Joe Biden. They can also block legislative initiatives from the White House at will for the next two years. However, it is unclear whether this will help them in the next election in 2024.

1 Fashion Tips: Hoodie Trends: These five hoodies are... 2 Oldest cooked meal found: Unearthed remains of food... 3 Virginia: Seven dead after violence at US supermarket 4 Football World Cup 2022 in Qatar: What actually happens... 5 Germany's silent protest - who are you actually... 6 New Tim Burton series on Netflix: An old castle, magical... 7 "Alice" on ARD: The ARD two-parter about... 8 "The boss - power is female": She is hotelier... 9 Energy: LNG on the home straight - First special ship... 10 Survey: E-bike boom – what buyers expect from a... 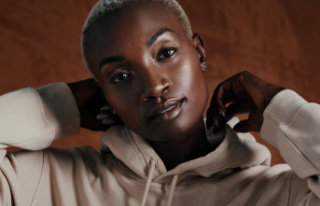