Hollywood star Sean Penn (62) gave one of his Oscars to President Volodymyr Zelenskyj (44) during a visit to Ukraine. 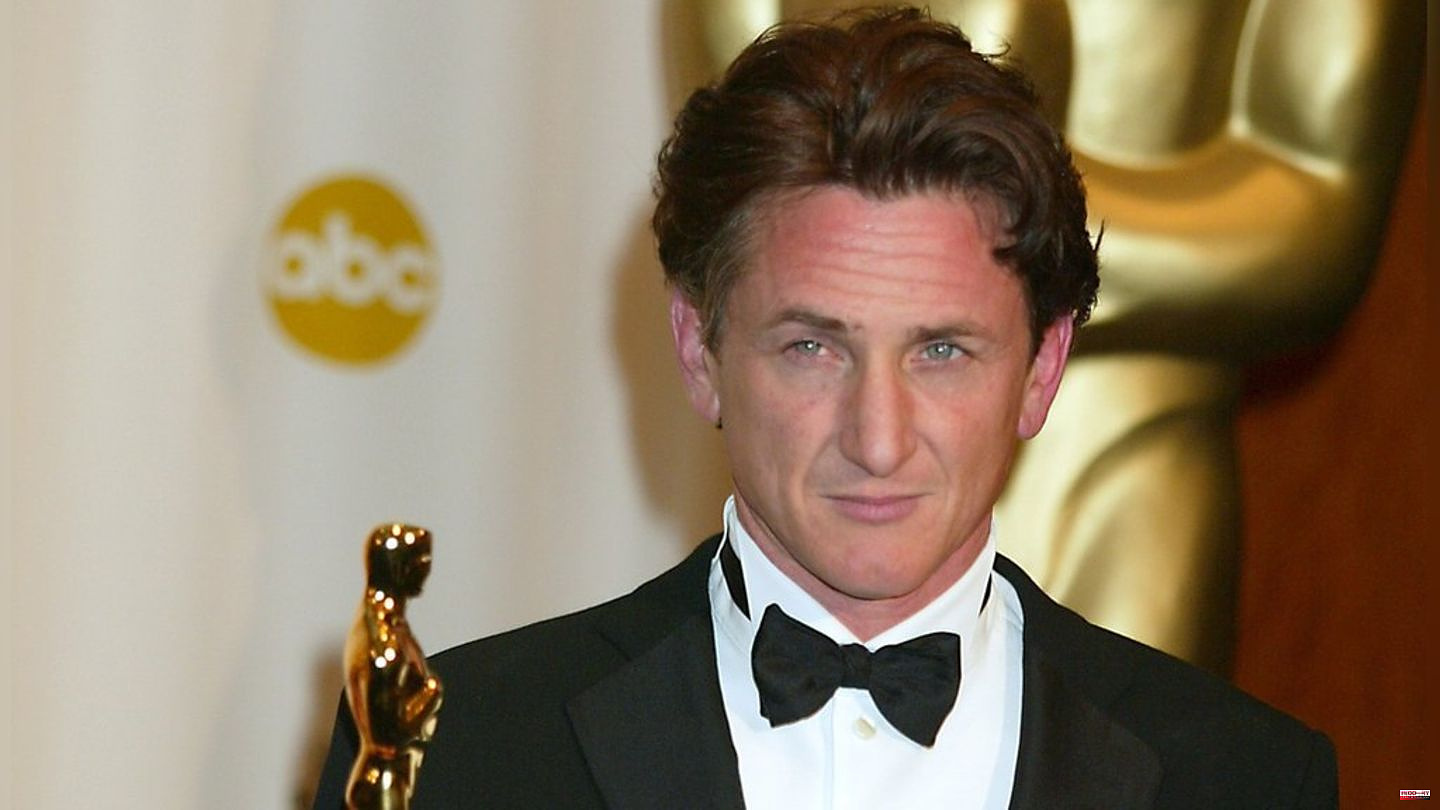 Hollywood star Sean Penn (62) gave one of his Oscars to President Volodymyr Zelenskyj (44) during a visit to Ukraine. The "Milk" actor's golden boy will remain in Kyiv until the end of the war and will be a "symbol of faith" in the country's victory in the ongoing conflict with Russia, The Independent reports.

The statue is one of two trophies Penn won for Best Actor in 2004's Mystic River and 2009's Milk. Before this year's Oscars in March, the actor had pushed for Zelenskyj to be invited to give a speech and otherwise called for a boycott. He himself would "melt down" his two Oscar statues in protest, Penn said. Now one of them is going directly to Kyiv instead.

With the symbolic Oscar presentation, the 62-year-old is by far not the first time to support Ukraine. He had previously visited the capital and pledged his support. Penn was in Kyiv when the war broke out, filming a documentary about the Ukrainian president. He stayed to get an idea and to capture the events on film. "Thanks to his film, the whole world will soon be able to see the truth about the war," the Ukrainian newspaper Kyiv Independent quoted President Zelenky as saying.

Penn is also co-founder of CORE response, an organization that helps communities affected by crisis, including Ukrainians affected by the Russian war. Russia put him and 24 other US citizens on a blacklist of people not allowed to enter the country in September 2022, according to media reports. 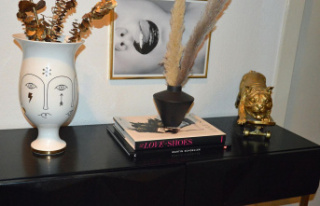 Coffee Table Book: When the book becomes a decorative...