Women's soccer: Out into the soccer world: DFB women challenge the US team

"Two cool games" for Martina Voss-Tecklenburg - but not at the right time for her footballers. 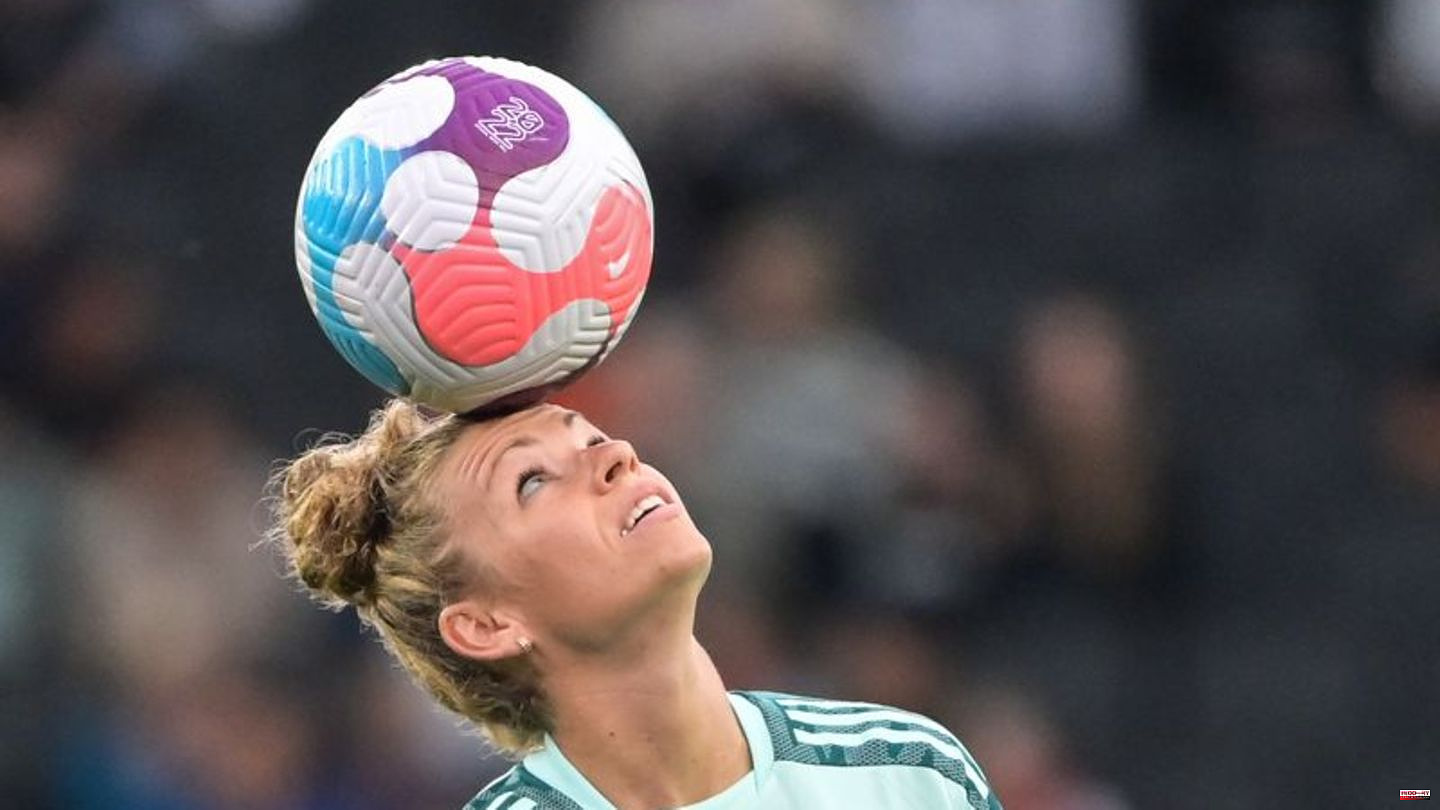 "Two cool games" for Martina Voss-Tecklenburg - but not at the right time for her footballers. During a long trip to the USA in the midst of an intense end-of-year sprint, the DFB women challenged the reigning world champions twice.

The national coach had already referred to the unfavorable date and the contractual obligations from before the Corona period with the American association weeks ago, but now emphasizes: "We are putting the sporting aspect in the foreground." Captain Alexandra Popp and Co. were prepared for this at the latest after the first activation on the sunny Florida beach.

Dallmann is looking forward to the comparison with the USA

"I think such a trip is worthwhile because you can't play against the USA every day and that's of course the level at which we have to be measured - also with a view to the World Cup," said striker Linda Dallmann from FC Bayern Munich. "The USA dominate at the top of the world women's game and are an opponent where you know they are extremely physically strong, also an experienced side."

The German vice European champions will meet the American team on Friday (1.05 a.m. CET/ZDF live stream) in Fort Lauderdale/Florida and on Sunday (11.08 p.m. CET/ARD live stream) in Harrison/New Jersey. Voss-Tecklenburg hopes to gain important insights for the preparations for the World Championships from July 20th to August 20th in Australia and New Zealand. The DFB women will play against Morocco, Colombia and South Korea in the preliminary round.

The US team is the most successful in the world with four World Cup titles and three Olympic victories, but lost to European champions England (1-2) and Spain (0-2) in October. "It's still a good team with a lot of speed going forward. They're in the midst of upheaval and trying things out a bit. We're just looking forward to it. We're playing in great stadiums in front of a lot of people," said Voss-Tecklenburg.

Of 35 international matches against the Americans, Germany have won only four and drawn seven times. In the USA, the women's national team around cult kicker Megan Rapinoe, who had repeatedly tangled with the US President during Donald Trump's term in office, is more popular than men. Voss-Tecklenburg sees the international match in the middle of the Champions League group phase of VfL Wolfsburg and FC Bayern as well as the Bundesliga season and before the DFB Cup round of 16 on 19/20. November perspective: "It's a give and take. We're trying to maybe have another home game against the USA in Germany."

In addition, the 54-year-old national coach has nominated 26 players, so she can control the load well. Lea Schüller, Giulia Gwinn and Sydney Lohmann,  Marina Hegering and Tabea Waßmuth from VfL Wolfsburg and Sara Däbritz from Olympique Lyon are missing from the European Championship team. New in the squad are Janina Minge from SC Freiburg and Melissa Kössler from TSG 1899 Hoffenheim, back for the first time in a long time Carolin Simon (FC Bayern), Joelle Wedemeyer (Wolfsburg) and Paulina Krumbiegel (Hoffenheim).

Contrary to expectations, the games for US professional and substitute goalkeeper Almuth Schult are not a home game. The 31-year-old ex-Wolfsburg player only played one game for her new club Angel City FC in California and is now back in Germany for the first time in winter. "She will have the same jet lag as all of us," said Voss-Tecklenburg. For youngster Jule Brand from VfL Wolfsburg, it's even the first trip to America - "I also have a longer flight for the first time." 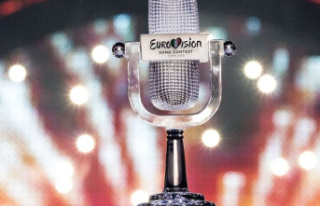 Song Contest: "Our song for Liverpool" could...