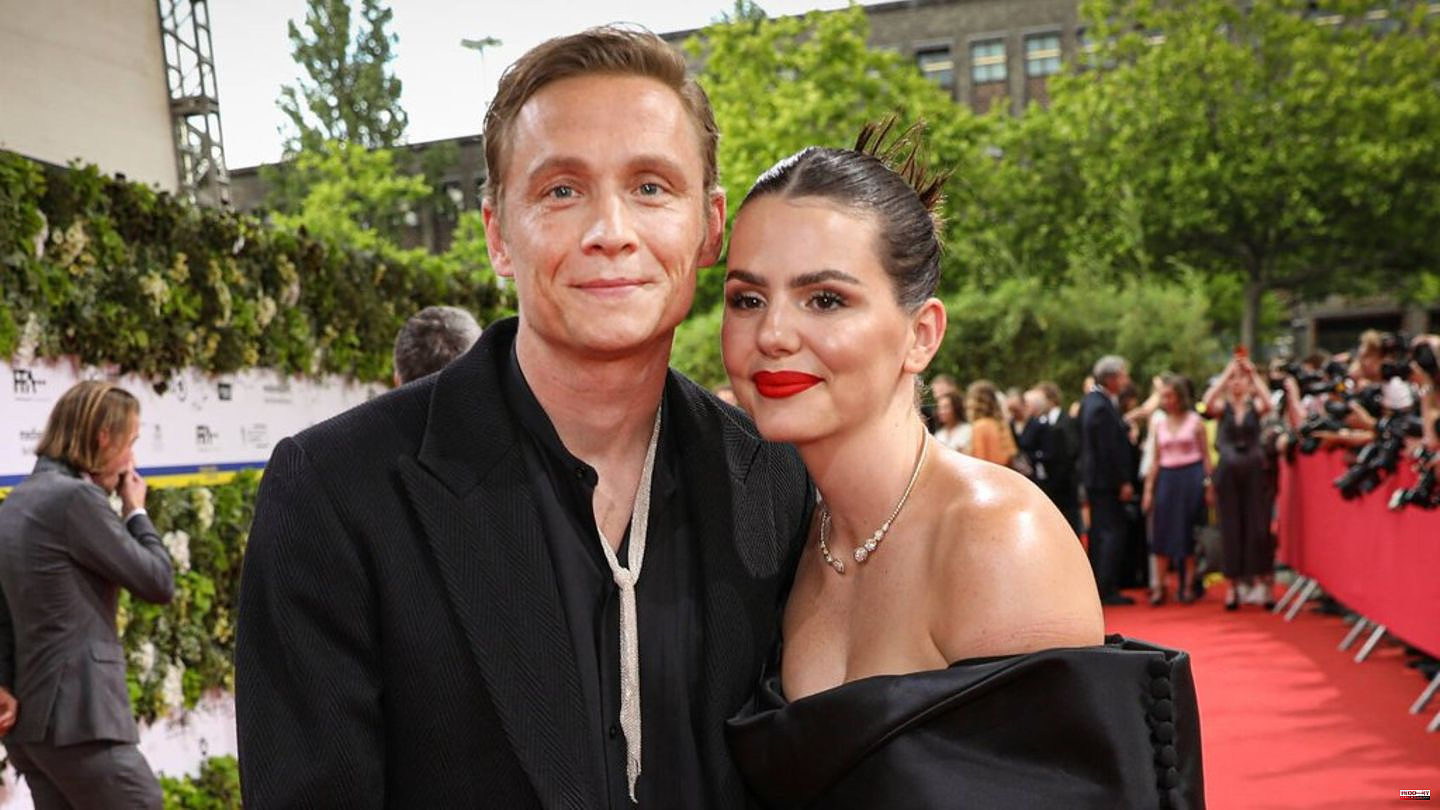 Ruby O. Fee (26) and Matthias Schweighöfer (41) have been in a relationship for over four years and seem happier than ever. Appearances are not deceptive: "Matthias is my home, it feels like coming home," enthuses the actress about her boyfriend. In an interview with the magazine "Bunte", she emphasizes that happiness in love does not come by chance: "There is a lot of work in every relationship, whether with family, friends or your partner". Seeing and hearing each other is the secret.

In addition, the couple would push each other. "That's how it should be in a partnership at best," says Ruby O. Fee. She helped her partner overcome his fear of flying. In return, this motivated her to fulfill her dream of having her own production company. Today Ruby O. Fee is the owner of the company "Lil Leopard" and regularly flies to Los Angeles with Matthias Schweighöfer. "We're building something together there," she explains.

It is not the first time that the two have worked together: for Schweighöfer's Netflix film "Army of Thieves", which he also directed, they were already in front of the camera at the end of 2021. More "exciting projects" are planned for the coming year.

That's why they currently have "hardly any time to plan a wedding," says Ruby O. Fee, clearing up the rumors of an engagement. "We're not engaged or married," she clarifies. But maybe they are planning, the actress jokes.

The couple went public with their relationship in February 2019. "We've been together for over a year now and it just fits," enthused Matthias Schweighöfer in an interview at the time. 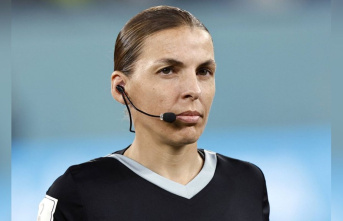