National coach Hansi Flick does not think about resigning even if he is eliminated in the preliminary round of the World Cup. 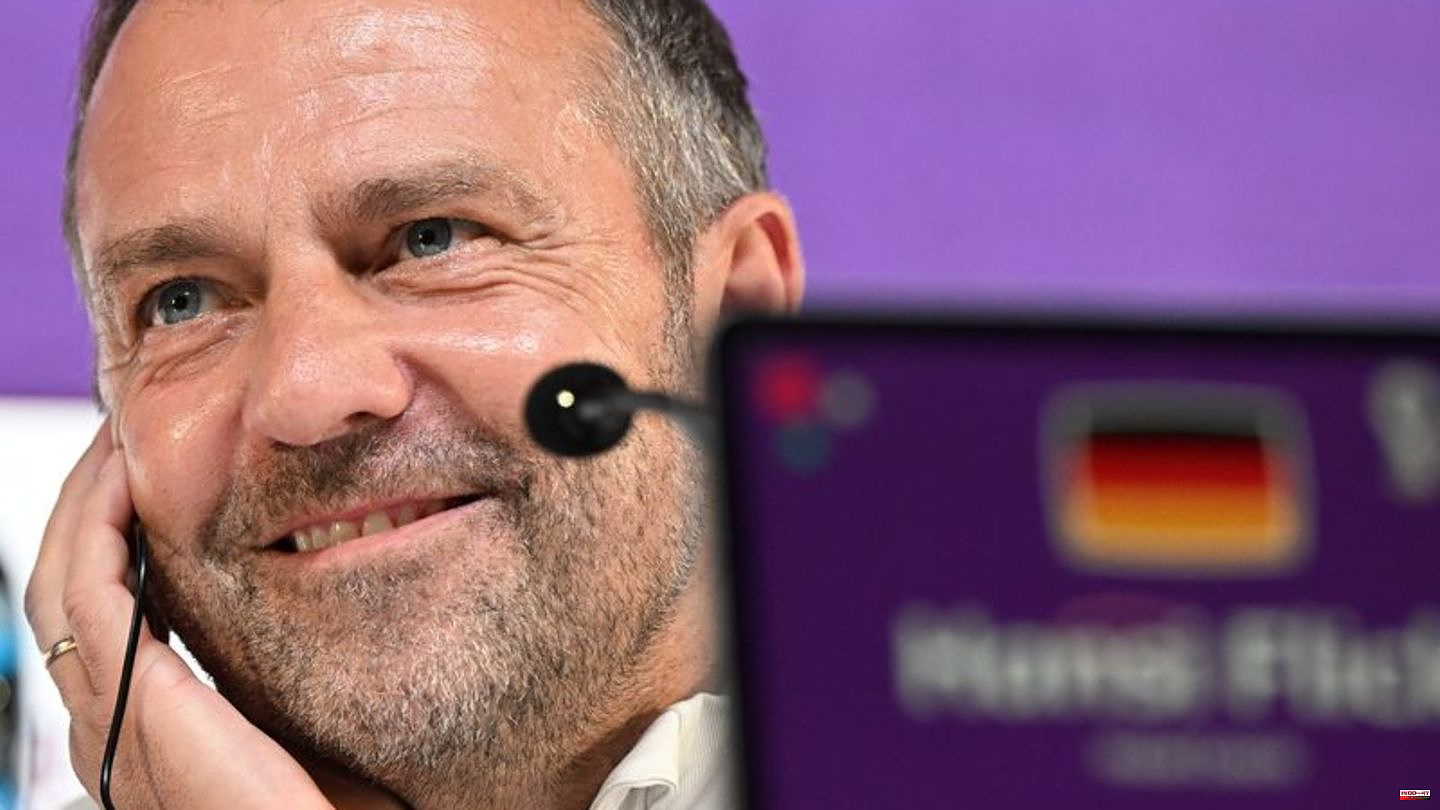 National coach Hansi Flick does not think about resigning even if he is eliminated in the preliminary round of the World Cup. "I can confirm that from my side - I don't know what else is going to happen," said Flick at the FIFA media center in Al-Rajjan.

"I have a contract until 2024, I'm looking forward to the European Championships at home, but that's a long way off." The DFB selection needs a win against Costa Rica on Thursday (8 p.m. / ARD and Magenta TV) to reach the round of 16 of the football finals in Qatar.

Also because of the group constellation - Germany is last with one point behind Spain (4), Japan (3) and Costa Rica (3) - he "very strongly" assumes a defensive orientation of the Central Americans. A draw could be enough for Costa Rica to advance to the knockout stages.

"Of course we want to get the game clear early on in order to put some pressure on the other game, but we know it will be difficult against a very defensive team," said Flick.

1 A "key player" for Terzic: Hummels talks... 2 "Willow" series: This is already known about... 3 Austrian actress: "The legacy of the Guldenburgs"... 4 Technology: Cars should be able to park autonomously... 5 Premium SUV on the rise: Gullwing doors, 800 hp, Italian... 6 Christiane Hörbiger: actress died at the age of 84 7 Fashion manufacturer: After controversial advertising... 8 Nature: The downy birch is tree of the year 9 UK: Ancient skeleton found on beach: 200-year-old... 10 Resolution: Bundestag wants to recognize Holodomor... 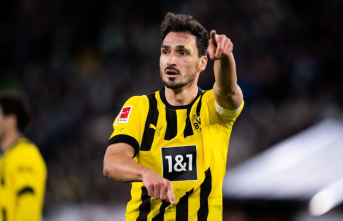