The downy birch and the butterfly map will be in the limelight in 2023. 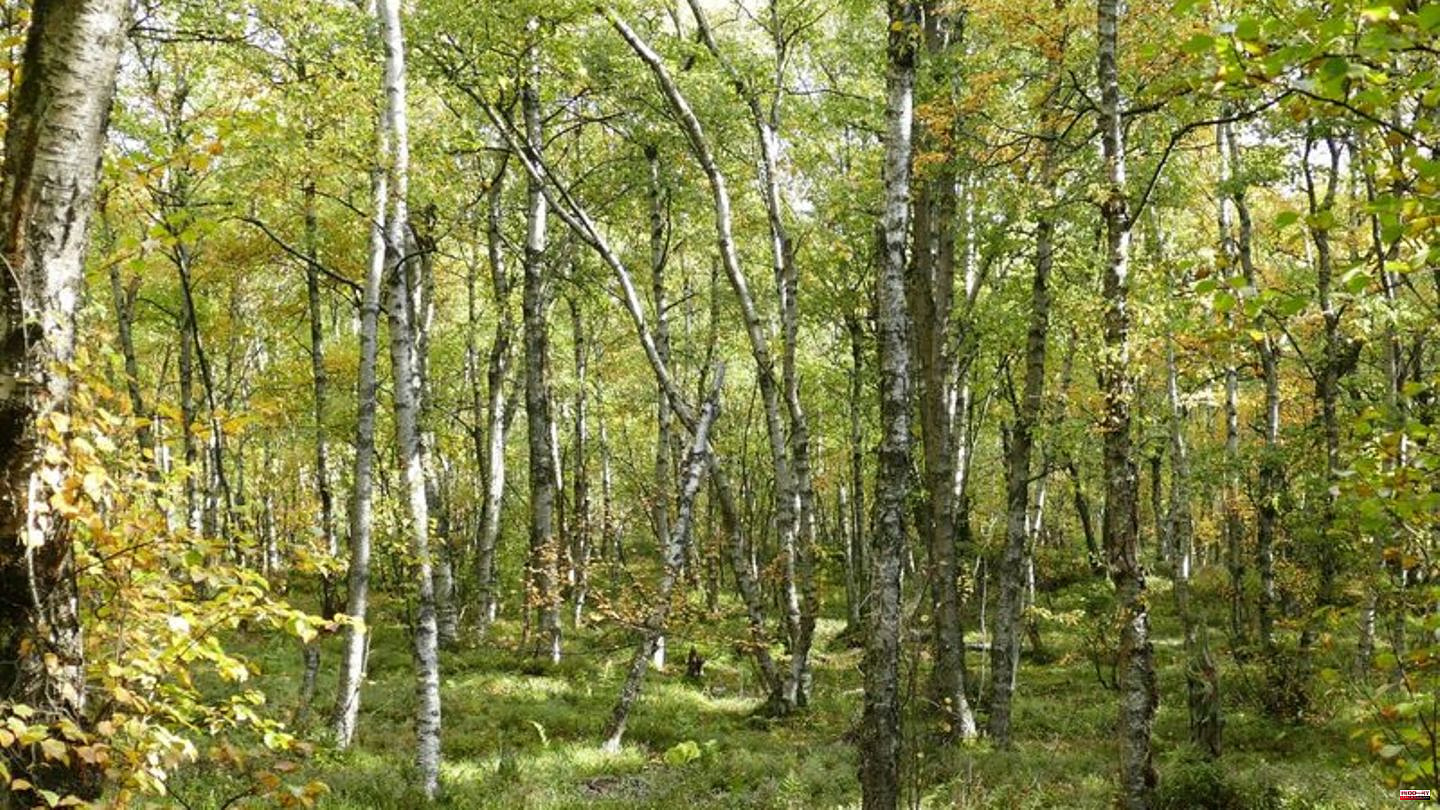 The "Tree of the Year" foundation announced in Berlin that the downy birch was "a typical species of the moors" and often "the only tree vegetation in the valuable special locations". Moore are important for "the binding of carbon dioxide and a home for rare species".

There is a need for action, because intact moors have become rare in Germany: 90 percent of the moors are now drained, the foundation said. The problem is that bogs that dry up release the bound carbon dioxide again. "The downy birch will accompany us in 2023 as a symbol for this field of action," said Foundation President Stefan Meier.

Orange in spring, black in summer

The butterfly Landkärtmchen amazes with its variable appearance, it was said at the announcement in Müncheberg (Brandenburg). The "seasonal dimorphism" of the map is still a mystery to scientists. Because while the spring generation has an orange basic coloration with black markings, the animals of the summer generation are predominantly black with a curved white band on the front and rear wings.

What both generations have in common is a relatively colorful underside of the wing, criss-crossed by numerous lines of varying thickness. This is reminiscent of a map and has given the moth its German name.

"The map shows wonderfully that there is still a great deal of research to be done, even with widespread and supposedly well-known insects. We know what controls the development of the different color patterns, but we don't know what purpose they really have," said Thomas Schmitt, director of the Senckenberg German Entomological Institute in Müncheberg and Chairman of the Board of Trustees.

1 UK: Ancient skeleton found on beach: 200-year-old... 2 National team: Flick does not think about resigning:... 3 A "key player" for Terzic: Hummels talks... 4 "Willow" series: This is already known about... 5 Austrian actress: "The legacy of the Guldenburgs"... 6 Technology: Cars should be able to park autonomously... 7 Premium SUV on the rise: Gullwing doors, 800 hp, Italian... 8 Christiane Hörbiger: actress died at the age of 84 9 Fashion manufacturer: After controversial advertising... 10 Nature: The downy birch is tree of the year 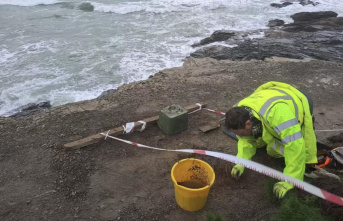