The young start-up Aehra aims to do things differently from other electric car manufacturers. 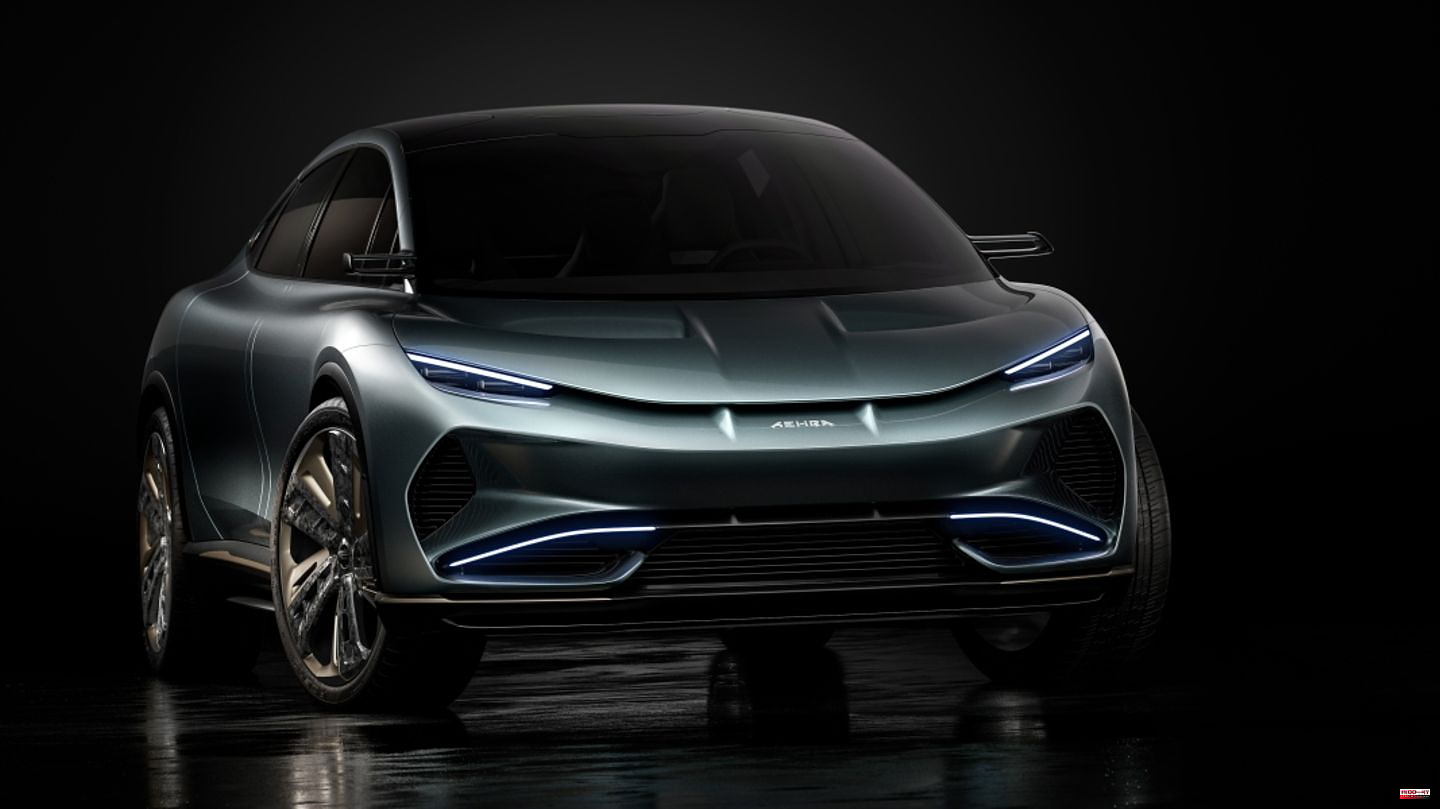 The young start-up Aehra aims to do things differently from other electric car manufacturers. "With our SUV, we have created a vehicle that goes well beyond automotive industry standards for a standard sport utility vehicle [SUV]," said Filippo Perini, Head of Design at Aehra in a press release.

The Milan-based company unveiled the brand's first vehicle in early November, a crossover SUV that claims to be "radically different" from the cars on the market today. With a vehicle length of a good five meters and a height of 1.60 meters, it has fairly short overhangs, a long wheelbase of three meters and a low front end. For this purpose, glass panes extend over the vehicle roof to the tailgate. The gullwing doors should also be a special feature, which should not least embody the values ​​of classic Italian design.

The narrow, elongated headlights in combination with the LED light strips, which are installed on the lower ventilation slots, should also be conspicuous. Perini stated: "We want to set new standards for style and comfort." The Head of Design at Aehra knows the craft, having already designed cars for Lamborghini. It should therefore not be too surprising that his company's crossover SUV bears a certain visual resemblance to the Lamborghini. However, the Italians have not yet shown what it looks like inside the vehicle. But it should be so spacious that four NBA players can sit comfortably in it.

The company, which was only founded this year, also wants to play at the top in terms of technology. A state-of-the-art electric drive should have an engine output of 750 to 815 hp and be able to bring the electric car to a top speed of 265 km/h, where it then automatically locks. It is not yet known what acceleration values ​​the vehicle, which weighs less than two tons, should have. It is also still unclear whether two or three engines will be installed - the decision should be made with the choice of the appropriate supplier.

In order to achieve the sporty values, Aehra deliberately used a so-called monobody construction, "which was widespread in Italy in the past, but is normally only reserved for super sports cars today," says Perini. In fact, the manufacturer wants to combine "the values ​​of Italian design, world-class engineering and American customer service".

The designer continues: "We have chosen an equally radical approach to aerodynamics, which plays a central role in the design, handling and efficiency of the SUV." Aehra, whose name is probably derived from the Greek ("Aeras" in English: air), claims to have designed the aerodynamics to optimize drag and improve battery thermal management and vehicle range. The use of light and sustainable composite materials, such as specially manufactured carbon fibers, should also contribute to this. A large drive battery with a capacity of 120 kWh is supposed to take the crossover SUV over 800 kilometers further. If Aehra does what it says on the tin, his car will go as far as a Lucid on a single charge. Other competitors are likely to be the Porsche Taycan and the Mercedes-Benz EQS.

The crossover SUV will be available in key markets including North America, Europe, China and the Gulf States. According to the manufacturer, it will be some time before that happens. The E-model is to be delivered for the first time in 2025. And the Italians also want to be well paid for their pursuit of a fundamentally new vehicle. It will cost between $160,000 and $180,000. The fact that it has no name is not because it is not yet known. Instead, Aehra doesn't want to name his vehicles.

But what is a premium electric car brand with only one vehicle on offer? In order to "sustainably [change] the existing automotive ecosystem", as the company intends to do, a second vehicle is already being designed: a "super car sedan". It should appear with external similarities to the crossover SUV.

70 percent of the components should match those of the crossover SUV, which should save production costs and time. For example, the two models should share the short overhangs, the sleek roof line and the lighting design. The monobody construction is also the same - as well as the battery and the drive.

Perini told British magazine Autocar that the vehicle will look more like a supercar than a sedan. And it is the "best vehicle" that he has ever designed. "The conformation is amazing," he states. Unsurprisingly, however, the sedan should have a significantly lower seating position, while the large amount of space should still be available.

Another difference to the announced crossover SUV is in the doors. They will be "not ordinary," Alessandro Serra, Aehra's design chief, told Autocar. However, they should differ from the high-swinging doors of the crossover SUV. Serra went on to say, "It will feel familiar and the language will remain the same [as the crossover SUV] but with some differences up front." The vehicle is intended to compete with luxury sedans such as the BMW i7, the Nio ET7 or the Tesla Model S.

Production of the Aehra sedan is scheduled to start six months after that of the crossover SUV. Delivery is then planned for the second half of 2025 or early 2026. It should also be priced at 160,000 euros and thus fall into the premium luxury segment.

1 Baby room equipment: radiant heaters for the baby:... 2 Nature: The downy birch is tree of the year 3 UK: Ancient skeleton found on beach: 200-year-old... 4 National team: Flick does not think about resigning:... 5 A "key player" for Terzic: Hummels talks... 6 "Willow" series: This is already known about... 7 Austrian actress: "The legacy of the Guldenburgs"... 8 Technology: Cars should be able to park autonomously... 9 Premium SUV on the rise: Gullwing doors, 800 hp, Italian... 10 Christiane Hörbiger: actress died at the age of 84 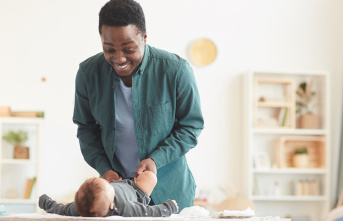