In the idyllic Cornish town of Trevone, situated on an idyllic bay, the police made an unexpected discovery. 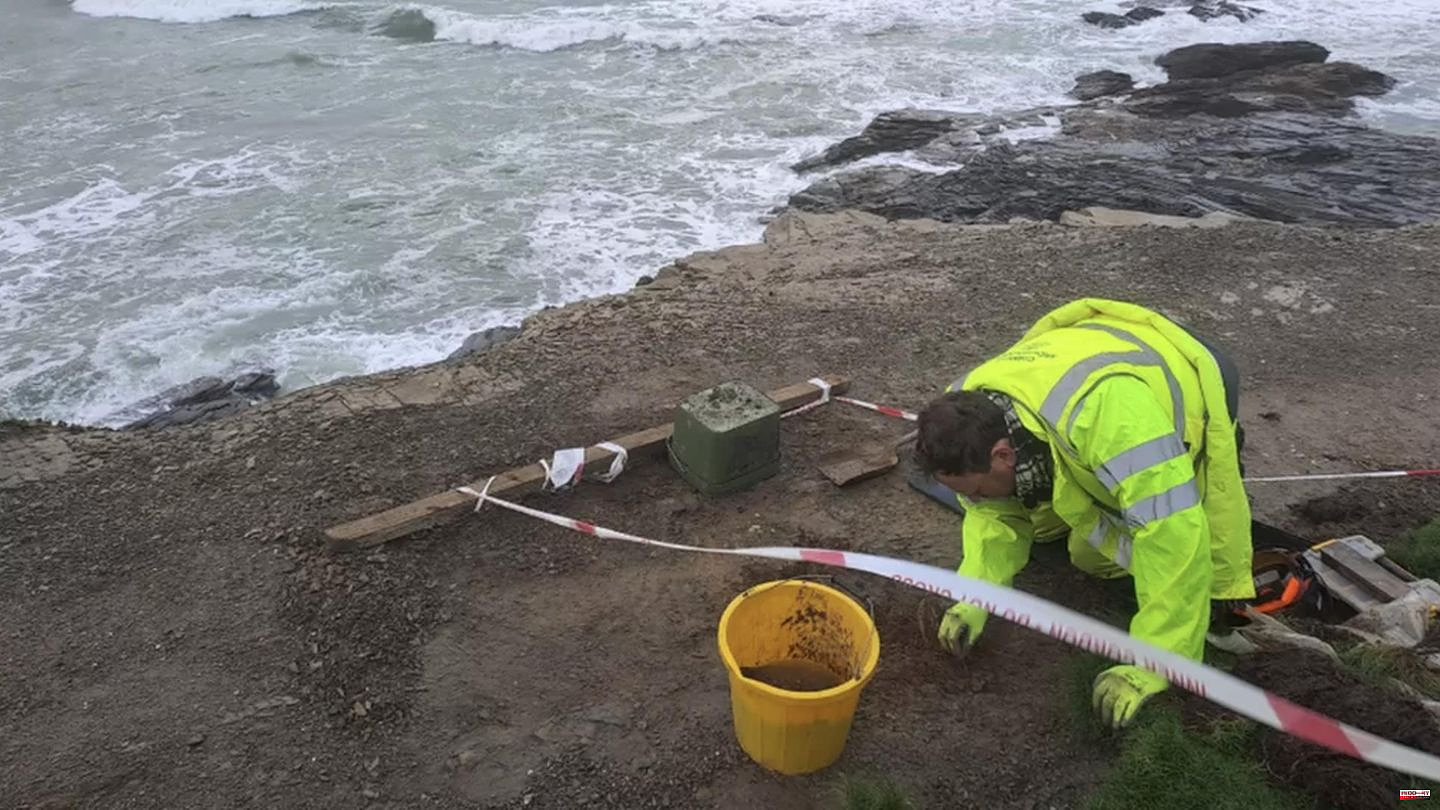 In the idyllic Cornish town of Trevone, situated on an idyllic bay, the police made an unexpected discovery. Erosion had exposed human bones in the dark sand. First, forensic experts examined the find to rule out that it was a case of a recent death. But it was actually clear from the start: these human remains had been here for a very long time. This was suggested by the color and condition of the bones.

Instead of the police, a team of archaeologists took care of the find. And the experts found numerous interesting details: the skeleton is missing its lower legs and feet – which is probably due to the fact that a hedge had previously been planted nearby, for which an excavator had dug a planting pit. Otherwise it is a male dead man who apparently had very developed muscles on his upper body and worked hard, judging by the signs of wear and tear.

He probably had "a lifetime of hard work, of pulling, pushing and heavy lifting," explains Ann Reynolds, local homesteader. "If you look at the site, near the notoriously dangerous port entrance of Padstow, it's possible that it was a shipwrecked seaman." The skeleton is estimated to be around 200 years old.

Experts are still busy carefully examining the site on the beach in order to dig up everything that could give clues to the dead man. It is unclear why the bones were only found now. Also whether the man was simply washed up after a possible shipwreck and then covered by sand and sediment, or whether his comrades possibly buried him on the beach. The archaeologists still hope to find out.

1 National team: Flick does not think about resigning:... 2 A "key player" for Terzic: Hummels talks... 3 "Willow" series: This is already known about... 4 Austrian actress: "The legacy of the Guldenburgs"... 5 Technology: Cars should be able to park autonomously... 6 Premium SUV on the rise: Gullwing doors, 800 hp, Italian... 7 Christiane Hörbiger: actress died at the age of 84 8 Fashion manufacturer: After controversial advertising... 9 Nature: The downy birch is tree of the year 10 UK: Ancient skeleton found on beach: 200-year-old... 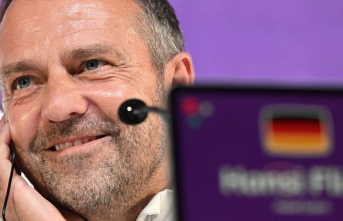 National team: Flick does not think about resigning:...