"RTL Aktuell" will soon be broadcasting from a new news studio. 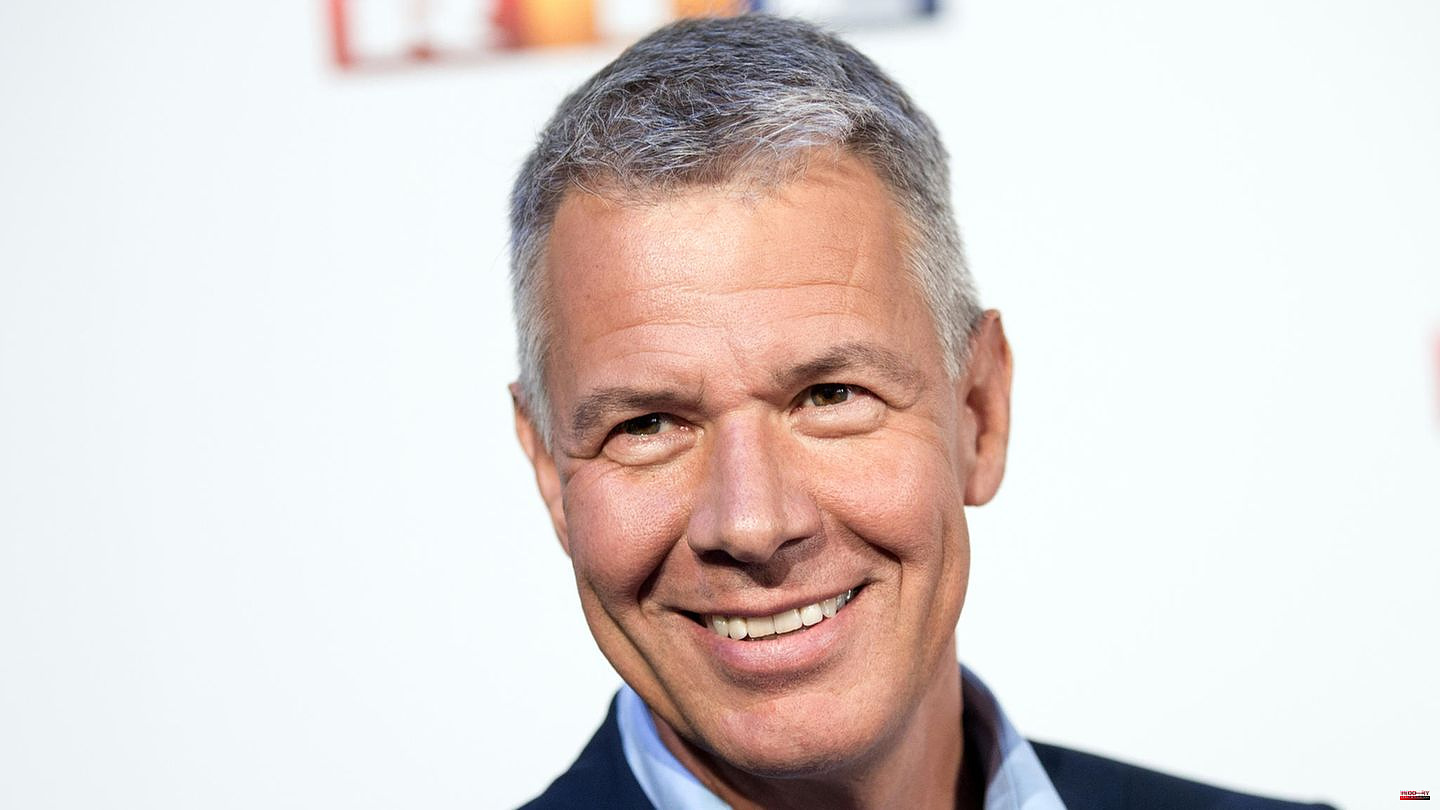 "RTL Aktuell" will soon be broadcasting from a new news studio. How many RTL news studios is that for you now?

I think it's the fifth. I know that in 1992 I started in a completely redesigned studio. Then came another one - or two. And then we made a relatively big leap. That was in the early 2000s. The studio was a virtual space with a large curved table, which I really liked. We found that very futuristic. In 2010 we then switched to the current studio - and now to a new one again.

You have been in the studio for RTL Aktuell for decades, have moderated a lot of news and experienced a lot there. What moment in the studio will you never forget?

Of course, I will never forget March 30, 1992, when I was privileged to anchor the main news for the first time. Then of course there were major news events like 9/11, which I was in the studio for a very long time. Good news, like the reception of the national soccer team after a World Cup victory, where you look excitedly in the studio to see what the boys are doing there. There were many beautiful moments. But also glitches. The last one we had now was already extraordinary when the light went out in the studio in the middle of the show in the summer of 2021. We were still able to moderate, but sat in the dark.

All in all, however, it is: Every evening you can provide people with information for 20 minutes from a very special environment. That's nice for me every day.

You are not only a presenter in the studio, but were also a US correspondent for a while and also have close personal ties to the USA. How closely do you follow politics there today?

Very intense of course. I've been spending more and more time in the US over the past few years. I watch a lot of television, read newspapers or online services and see what's happening there and how it's being covered by journalists. The split in the media has become increasingly evident over the past ten to fifteen years. Media such as Fox News or MSNBC have developed in different directions on the one hand and on the other. News is spun by the broadcasters and moderators who actually no longer deserve the name news. Sometimes I watch this with horror. But it is also part of the American media landscape, which also strongly reflects the political landscape.

Do you also experience the divisions in American society among friends and relatives?

Yes, anyone who lives in America with open eyes and ears is aware that a political movement has developed that is based on divergence rather than convergence. The divisions in the political camps have become much larger and deeper in the last 15 to 20 years. The will to approach each other has diminished. The rhetoric has become sharper. This also partly applies to the private sector. I too have acquaintances and friends, on both sides. As a result, people try to exclude politics from daily conversations. And it also has the consequence that people only want to surround themselves with like-minded people because they can't stand the way "dissenters" argue and discuss.

But I don't want to close my mind to this, as I believe that you have to listen to both sides in order to better understand why the opinions are the way they are. But I don't hold back my opinion when I'm asked. As a foreigner in the USA, people also look to me from the outside. The will is there to understand why things are different with us.

What do you think: in two years, will the Republicans field someone like Donald Trump again, or even Trump himself?

(Laughs) That's the million dollar question in America I get asked all the time. There are many indications that Donald Tump would run. You have to choose the subjunctive, because there are also many indications that would make such a candidacy difficult for him. These are the current proceedings and preliminary investigations against him. But also the question of the extent to which the Republican Party stands behind him like a solid wall or whether there are crumbling developments. I make no predictions. There is a very clear trend from the polls, which means: Americans are still split 50:50. The midfield that moves between the parties is getting smaller and smaller.

You convey such topics to the viewers in front of the television very professionally, like me now. But what happens in the studio when a post is running and the moderator doesn't see it? Are you preparing for the next moderation? Or are you flirting together?

We're pretty concentrated at work. We listen to the posts. Ulrike and I see what the audience sees on monitors. Sometimes we are seeing this for the first time. Basically, we know what topics are coming up, of course we know the process down to the last detail. But there are always moments when we are often surprised ourselves. We talk, if then, about what the viewers are watching. But it's rather little. It's rather quiet in our studio. We are focused. We also always know that in the worst case, a post can crash and we're suddenly back on the screen. You can't talk about last night's dinner.

Ulrike von der Groeben has been at your side for years. On screen you both seem very friendly. Is that also the case in private?

We've known each other for a long time now. Ulrike has been on the show here in sports since the late 1980s. We've known each other for 35 years, we're just three meters apart here in the office. We share certain interests, but it's not like we meet with the families all the time. That's more of an exception. But we are both passionate news makers and watchers. Also passionate athletes. There are always topics we can talk about. But outside of work, everyone has their own life.

To the change. I'm very used to sitting at a table with my papers and computer in front of me. But I also know that it can sometimes seem a bit static. That's why I'm happy that I can move. That I can walk in front of screens and point to things that I see too. And not, as before, looking at a green wall and trying to see a monitor out of the corner of my eye, where the picture can be seen, which the viewers get at home. So that will give us more freedom. But I'm also not a fan of the fact that I walk through the studio the whole time like I'm at a trade fair presentation. It will happen here and there that I will stand on the screens and present. But the classic image of a moderator sitting at a table will continue to exist. But I can show that I'm also a person with an abdomen.

With the new studio comes a lot of new technology. The question may be a bit cheeky, but: As an old hand at news, can you keep up with all the innovations?

(Laughs) Oh yes. The bigger leap was actually the virtual technology, because we had to think very hard about how the camera technology works and what the images that appear on the screen look like. How is the movement of the camera in space? The virtual in the old studio allowed us to make camera movements and the background would change accordingly. All this was a huge technical effort. Now with the new studio it's all easier. It's like a classic framing when you're filming something real. The image on the screen is also the real image that can be seen. I understand that all too well. As an old news bunny, I'm still up to date. However, the challenge will be that the images and graphics on the screens also match the moderation and are not too distracting.

1 "Star Wars": Rian Johnson sticks to his... 2 Demand for weapons and war equipment: German armaments... 3 From energy flat rate to Corona: This is new for consumers... 4 "On the King's Road": Diana's... 5 Anke Engelke: Celebrities demand receipt of the 9-euro... 6 Gastronomy: What actually happens to the tip if you... 7 TikTok: "I know it's bad": mother of... 8 England: DNA test reveals dark secret of human bones... 9 Truss versus Sunak: Battle for Downing Street: The... 10 At the age of 83: Green co-founder Ströbele died 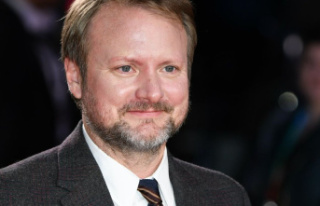