The end of August also marked the end of the 9-euro ticket introduced for three months. 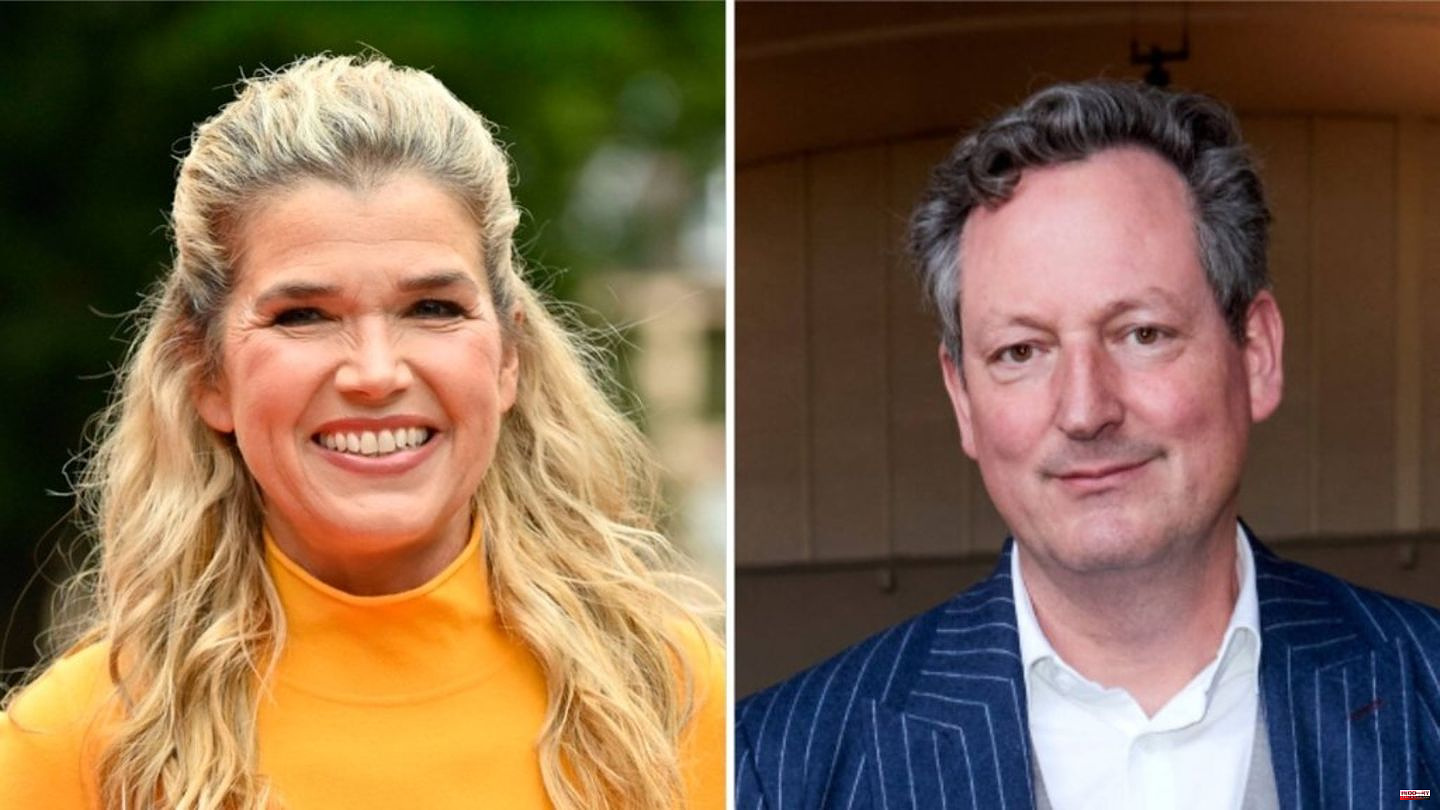 The end of August also marked the end of the 9-euro ticket introduced for three months. At least if the government's plan goes. The discounted ticket is very popular among the population and some stars have now loudly spoken out in favor of keeping it. More than 50 artists, entrepreneurs and activists signed an open letter to Chancellor Olaf Scholz (64). Their closed demand: "Give yourself a jerk and Germany the 9-euro ticket."

The initiator of the campaign is the author Sebastian Rabsahl (43). He published the content of his letter and the prominent supporters on his Twitter account. Among them are comedian and actress Anke Engelke (56), moderators Dr. Eckart von Hirschhausen (55) and Sebastian Pufpaff (45), actor Dietmar Bär (61), comedians Torsten Sträter (55) and Johann König (50), author Katja Diehl (49) and activist Luisa Neubauer (26), just to name a few to name a few.

Scholz himself described the 9-euro ticket as "one of the best ideas we had". The open letter agrees with this assessment and adds "that this ticket has shown in an unprecedented way that social justice, climate protection and the turnaround in traffic go hand in hand".

At the same time, Finance Minister Christian Lindner (43), who used the term "free mentality" in relation to the continuation of the 9-euro ticket, was satirically taken to court. This is "easy to refute: The ticket wasn't free. According to consistent media reports, it costs exactly 9 euros. It would be arrogant to claim that it wasn't money."

As food for thought on how to raise the necessary funds for this, "the cancellation of fossil fuel subsidies, e.g. the company car privilege or the tax reduction for kerosene in passenger air traffic" is cited. 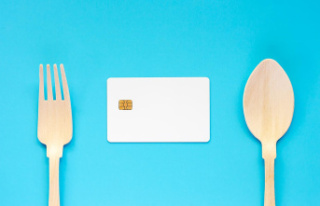 Gastronomy: What actually happens to the tip if you...