From energy flat rate to Corona: This is new for consumers in September

As a normal citizen, it's easy to lose track at the moment. 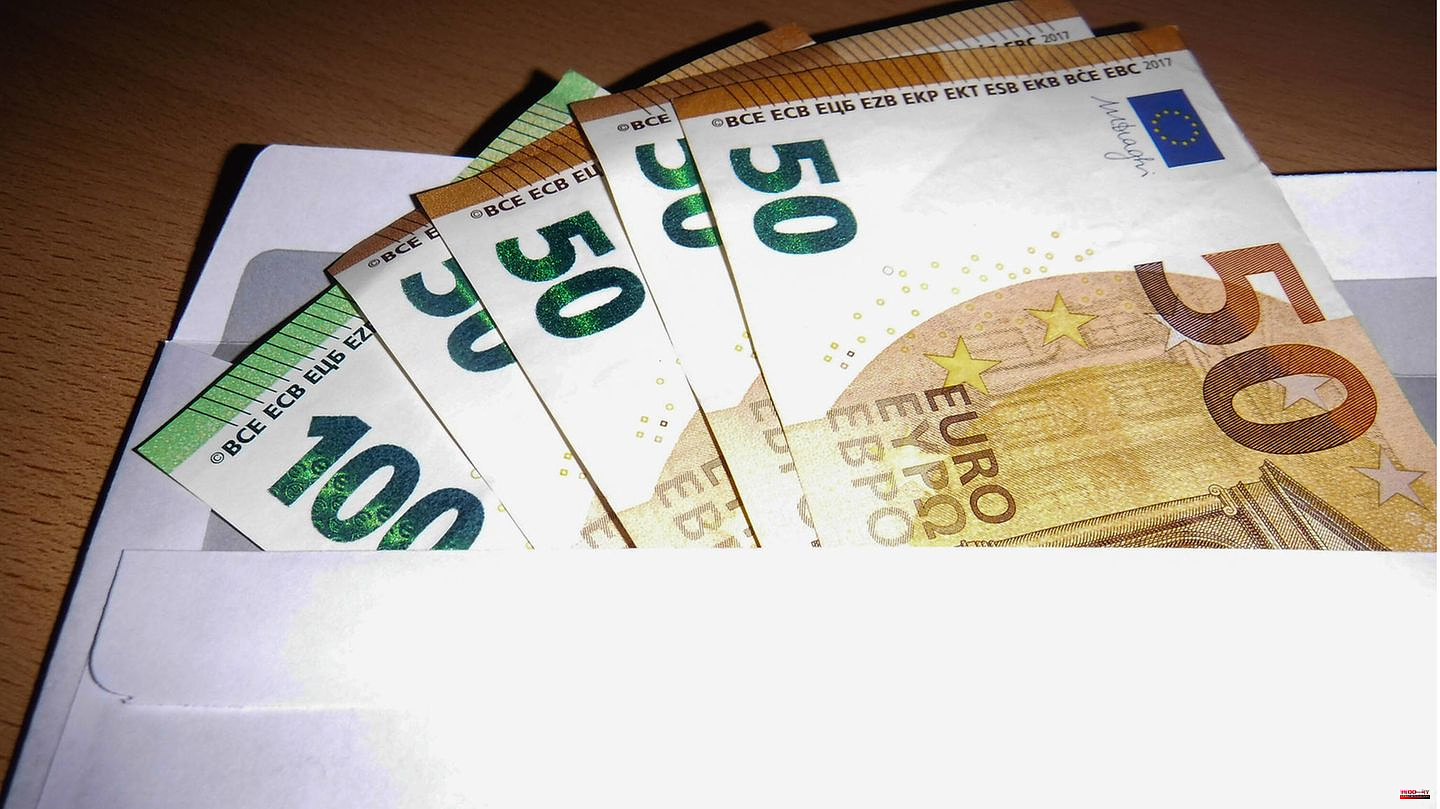 As a normal citizen, it's easy to lose track at the moment. The energy crisis leads to ever new burdens for consumers, which in turn are countered by politicians with various measures. The federal government is currently working on a relief package, with electricity prices now also coming into focus after gas prices.

What comes out of that remains to be seen. What is certain is that a number of changes that have already been decided will have an impact on consumers from September 1st.

The tax reduction on fuel and the 9-euro ticket for bus and train expire on August 31st. The measures in force since June were only limited to three months. The state tank discount for petrol was 35 cents and for diesel 17 cents per liter, an extension is not planned. A successor to the 9-euro ticket, of which 52 million were sold, is still being discussed intensively, but so far without any tangible result.

Shortly after the start of the war in the Ukraine, the federal government decided to make a one-off payment to the citizens because of the increased energy costs. Now the promised 300 euros are finally to be paid out. The energy flat-rate should generally be transferred to all employees with their September salary. For the self-employed, the advance tax payment due on September 10 is to be reduced instead. Anyone who is unemployed but has already been employed during the year should have the money credited to their tax return. Anyone who has no taxable income in 2022 will get nothing, which also affects many pensioners and students.

The 300 euros are gross and must still be taxed. According to the Ministry of Finance, 193 euros remain on average. You only get the full 300 euros if the taxable annual income is below the basic allowance (about 10,000 euros).

The Federal Government's Energy Saving Ordinance, which includes various measures for a period of six months, will apply from September. For example, shops should not have their doors open all the time so as not to waste heat. Between 10 p.m. and 6 a.m., their shop windows should remain dark and neon signs should be switched off. Also, monuments and buildings should no longer be illuminated at night for aesthetic reasons.

Public buildings may only be heated up to 19 degrees (does not apply to hospitals, schools, daycare centers). Tenants are released from the obligation to ensure a certain minimum temperature in the apartment if there is such a clause in the rental agreement. Private pools may no longer be heated with gas and electricity.

From September 1st, pharmacies nationwide should also accept digital prescriptions in the form of a code on the smartphone. However, not all doctors issue the prescription in electronic form. The Westphalia-Lippe region and dentists in Schleswig-Holstein make the start. Patients who do not have a smartphone can also get the code printed out on paper.

The current corona protection measures expire on September 23. However, with a view to autumn, there will be new ones that the Bundestag wants to vote on on September 16th. Among other things, a nationwide FFP2 mask requirement in clinics, care facilities, long-distance trains and airplanes is planned. Also under discussion is a renewed home office offer obligation for companies - but it is still unclear whether that will come. In addition, the federal states should be able to issue stricter regulations in addition to the nationwide rules, for example a mask requirement in public transport or in certain indoor areas.

From September, care facilities will have to pay their staff according to tariffs. Nursing staff who were previously paid below the collective wage agreement will therefore receive more money.

The Oktoberfest in Munich is coming back from the forced Corona break. From September 17th to October 3rd, hundreds of thousands of people can celebrate at the Wiesn again. There are no corona requirements. 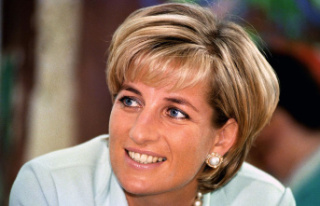