TikTok: "I know it's bad": mother of four children shows the unadorned chaos in her household

Brianna James is the mother of four children - and anyone who has children of their own knows what that means: disorder, chaos, and often overwhelmed. 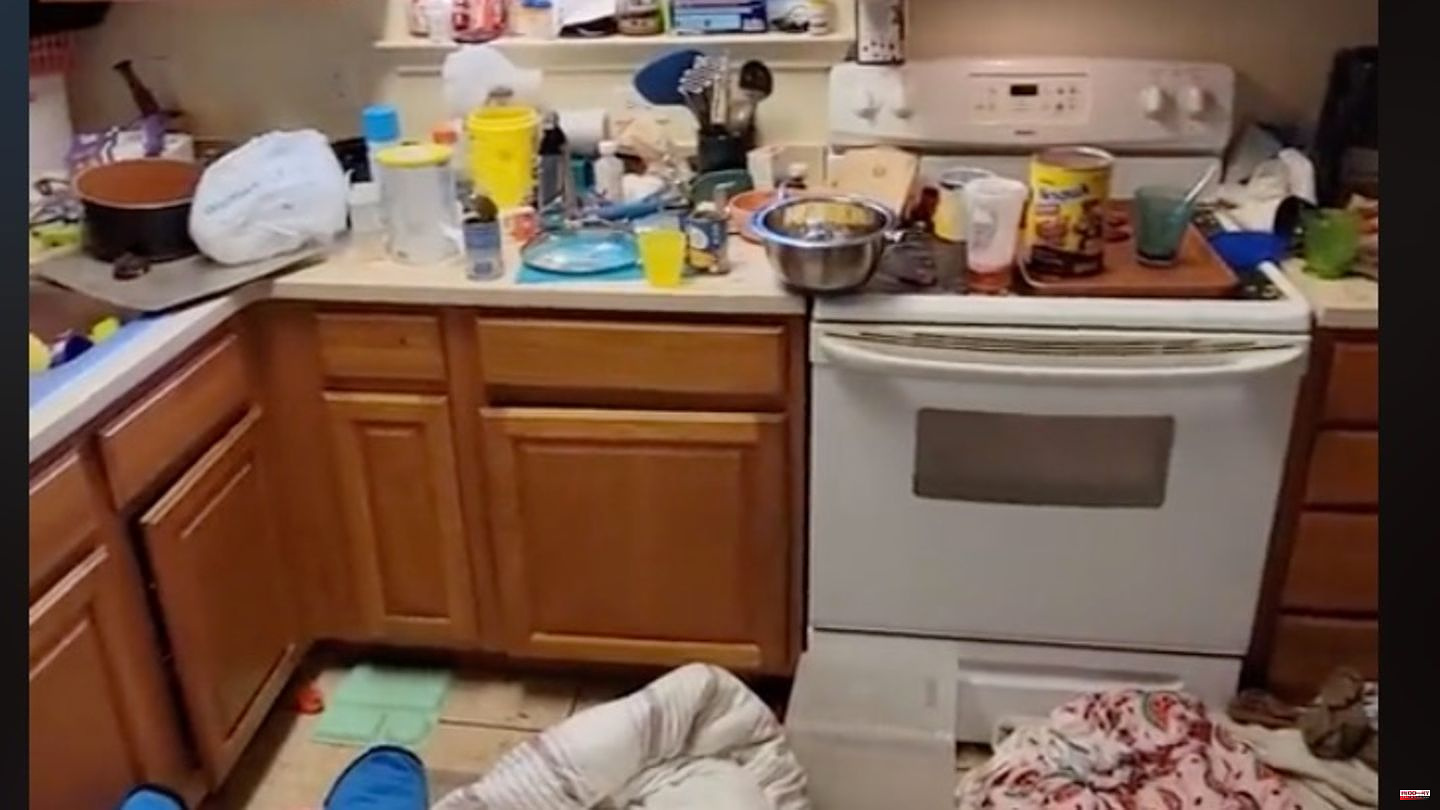 Brianna James is the mother of four children - and anyone who has children of their own knows what that means: disorder, chaos, and often overwhelmed. The offspring between the ages of one and seven are often difficult to control and leave a battlefield in their wake. But while many families try to hide it from outsiders as best they can, the 31-year-old from the US state of Georgia is very open about it.

James regularly posts videos on her TikTok account that show family life in a very unembellished way. Her dining room and kitchen can be seen in one clip, with rubbish, towels and laundry lying around in both rooms. James explained the chaos that she had the flu for four days. "I know it's bad," she wrote. Nevertheless, she does not shy away from showing this very realistic side of everyday family life to the public.

James says the videos on social media are meant to remind her to clean up the mess. At the same time, she wants to show that such situations with a man, four children and four pets in the household can hardly be avoided: "I want people who are not in the same situation to understand that it's normal as long as you don't take long-term care live with it," she told Good Morning America. "And I want to show people who are in the same situation that they are not alone."

In fact, Brianna James receives numerous encouraging and grateful comments for her videos. "It's normal and okay," writes another mother. "That calms me down," someone commented. Her videos showing the chaos in the house have been viewed millions of times. James was even inspired by it for her username on TikTok: "themessymama" is her name there, "the messy mother".

"I just want to be honest and real and show that it's okay not to do everything," she said on Good Morning America. It's also about not neglecting her children over the household chores: "I could clean around the clock and miss the time with the children. Or I can leave the dirty dishes for a day and play with my children." A dilemma that many parents are constantly confronted with.

In the case of Brianna James, she also suffers from mental health problems, as she told "Insider": "I've always struggled with depression. Some days I'm just trying to keep the kids alive." Posting the disorder in her house on TikTok has had two positive effects for her in this regard. On the one hand, she has now found a community of mothers who are having the same experiences.

Secondly, she posted the first video primarily as a motivation for herself: "I knew: If I show everyone how dirty it is, I have to show everyone later how tidy it is afterwards." And the little trick worked. "Since posting the videos on TikTok, my house is cleaner than ever." 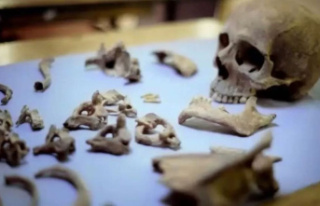