Royal Christmas at Sandringham: who's in, who's left out?

King Charles III (74), King's wife Camilla (75) and the royal family will spend Christmas in Sandringham for the first time in three years after the forced Corona break. 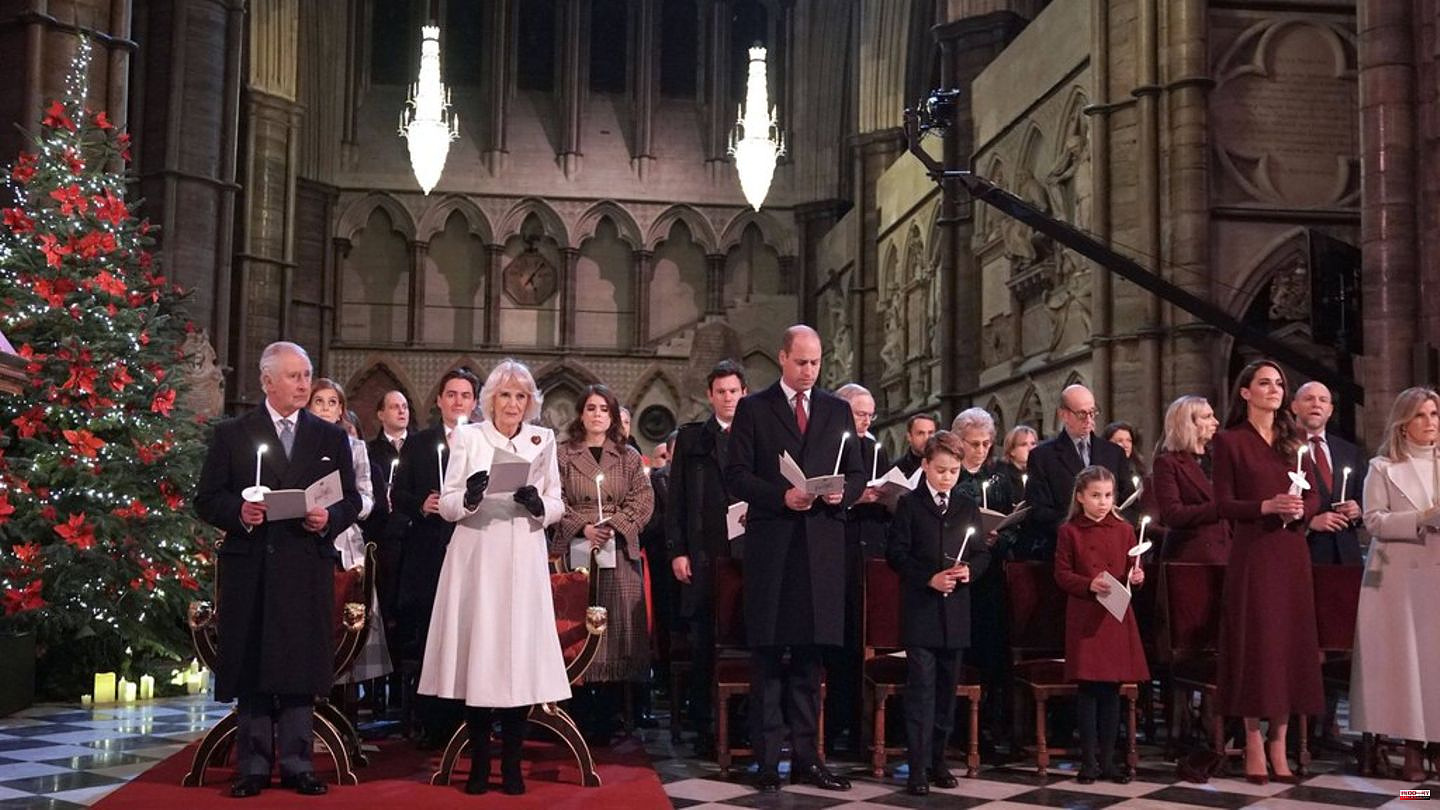 King Charles III (74), King's wife Camilla (75) and the royal family will spend Christmas in Sandringham for the first time in three years after the forced Corona break. According to British media reports, Buckingham Palace has confirmed this. The Royals last met at the Norfolk estate in 2019 for their traditional Christmas party. Now Charles and Co. are celebrating there for the first time without Prince Philip (1921-2021) and Queen Elizabeth II (1926-2022), who died in September.

The royal family issued a brief statement, according to the Daily Mail: "Their Majesties the King and Queen Consort, accompanied by members of the Royal Family, will attend the morning service at Sandringham Church on Sunday 25 December 2022 ."

According to British media, it is likely that in addition to Charles and Camilla, the Prince and Princess of Wales will also be there – heir to the throne William (40) and wife Kate (40) will appear with their children, Prince George (9), Princess Charlotte (7) and Prince Louis (4) at the celebrations. The royals also show up to the public when they go to church on Christmas Day. This year could be Prince Louis' first time taking part in the family's walk to church. The final decision about the important milestone will only be made shortly beforehand, according to the "Mirror".

Also expected in Sandringham for the Christmas party are Charles' sister Princess Anne (72) and her family and the King's brother Prince Edward (58) with his wife Sophie of Wessex (57) and their children Lady Louise (19) and James, Viscount Severn (15).

It is questionable whether Prince Andrew (62), who has fallen out of favor because of his alleged involvement in the Epstein scandal, will appear publicly in Sandringham on the walk. Apparently, Charles' second brother has already been invited to Sandringham. There was also speculation back in November that Sarah Ferguson (63) was said to have received an invitation to the royal Christmas party for the first time since she split from Prince Andrew. This was reported by the British tabloid "The Sun".

It is unlikely that they will meet Charles' younger son Prince Harry (38) and his wife Duchess Meghan (41). In the past few weeks, the two had in their Netflix documentary “Harry

The children of Queen Consort Camilla from her first marriage to Andrew Parker Bowles (82) could allegedly celebrate Christmas in Sandringham for the first time this year. Laura Lopes (44) and Tom Parker Bowles (47) are said to have been invited with their children, reported "The Sun". According to the report, the newly minted jungle camp star Mike Tindall (44) is also expected in Sandringham together with his wife Zara (41), a niece of Charles, and their three children. 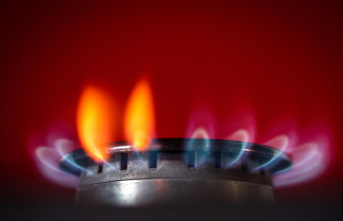