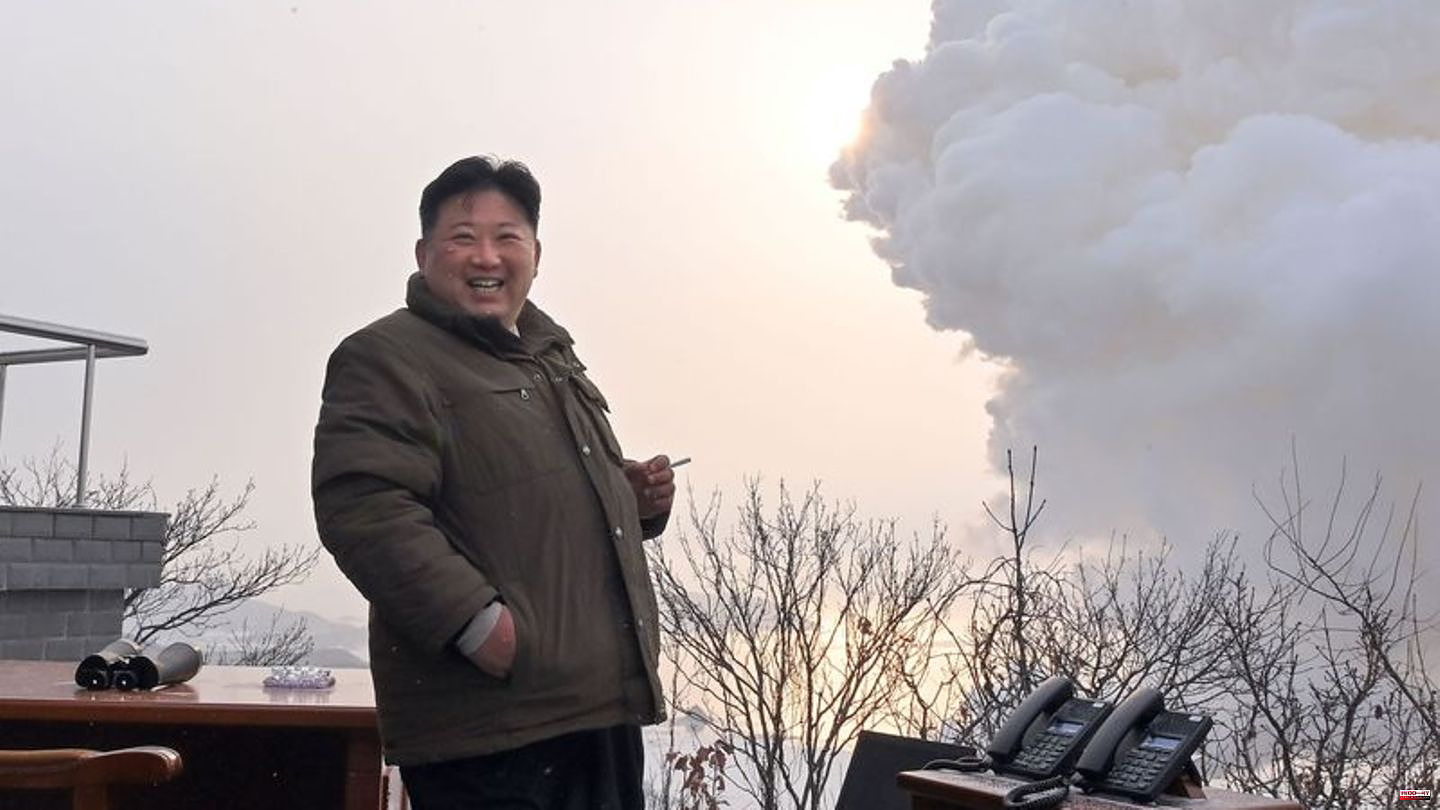 The self-declared nuclear power North Korea has criticized Japan's neighbor's plans for a massive rearmament and threatened unspecified countermeasures. The Foreign Ministry in Pyongyang on Tuesday accused the Tokyo government of wanting to acquire the capacity to launch a first strike against other countries and create a "serious security crisis".

Japan made a "wrong and very dangerous choice," a spokesman was quoted as saying by the state media. Pyongyang will "show in practical action" how far-reaching its concerns are.

A few days ago, Japan's government decided to almost double the defense budget to two percent of gross domestic product over the next five years as part of a revised security strategy. The background is China's striving for power in the region and North Korea's missile tests and nuclear weapons program, which Japan feels directly threatened by.

In the future, the US ally wants to be able to eliminate enemy missile positions before missiles are fired. So far, the country's security doctrine has been exclusively defense-oriented. According to the media, with two percent of its economic output, Japan would in future have the third largest military budget in the world after the USA and China.

North Korea has significantly increased the scope of its tests of nuclear-capable missiles this year. The Stockholm peace research institute Sipri estimates that the country has 20 ready-made nuclear warheads in stock. North Korea has declared itself a nuclear power. Internationally, however, its status is open. Negotiations with the US over its nuclear program have been at a standstill for more than three years. 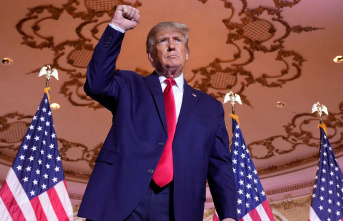 USA: Prosecution as an opportunity: The Republicans...