Prince Harry reportedly accused his brother William of physically assaulting him during an argument in his forthcoming memoir. 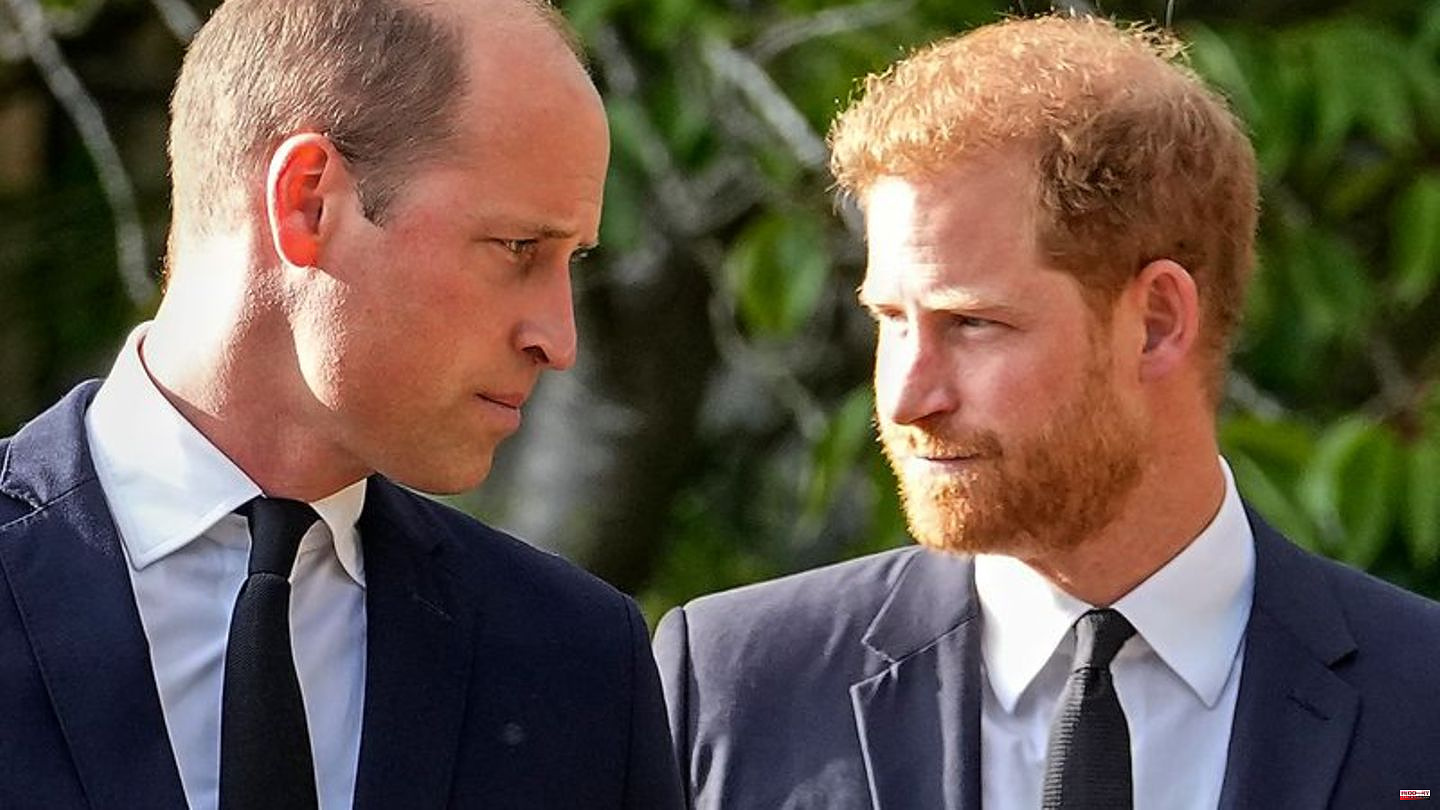 Prince Harry reportedly accused his brother William of physically assaulting him during an argument in his forthcoming memoir. The "Guardian", which claims to have a copy of the top secret manuscript, reported on Thursday about a dispute described by Harry, in which William is said to have pushed his younger brother to the ground. "He grabbed my collar, tore my chain and threw me to the ground," the newspaper quoted as saying from the book "Spare", which will be published next week. When Harry fell, a dog bowl broke, which injured his back, it said.

William is said to have previously described Harry's wife Meghan as "difficult" and "rude", after which Harry accused his brother of adopting the narrative of the British tabloids. According to the story, insults followed, which escalated the dispute. Initially, there was no comment from Kensington Palace on the allegations.

According to Harry, the difficult relationship between the brothers should also be shared with King Charles III. burden as a father. At a meeting last year after Prince Philip's funeral, Charles - then heir to the throne - is said to have asked his sons: "Please boys. Don't make my final years miserable."

Before the release of his autobiography "Spare" (German: "Reserve") on January 10, two more interviews that Harry gave to the broadcasters ITV and CBS will be broadcast. In it, the royal is partly forgiving: "I would like my father back, I would like my brother back," he said in an excerpt that the British broadcaster ITV released as a short trailer.

1 Funeral service for Benedict XVI: coffin is carried... 2 Major cleaning: Spring cleaning: This is how your... 3 War in Ukraine: Russian head of parliament threatens... 4 British Intelligence: London: Deployment of long-range... 5 Donau-Ries: Five-year-old goes on trips: large-scale... 6 Divorce from Mats Hummels: Cathy Hummels talks about... 7 What happened on...: Calendar page 2023: January 1st 8 State of emergency: Another storm in large parts of... 9 Jan Köppen: All information about the new jungle... 10 50th birthday: When Sesame Street came to Germany... 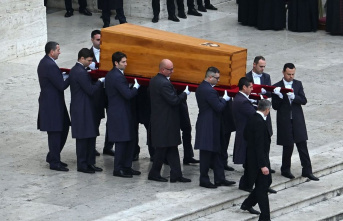