Jan Köppen: All information about the new jungle camp moderator 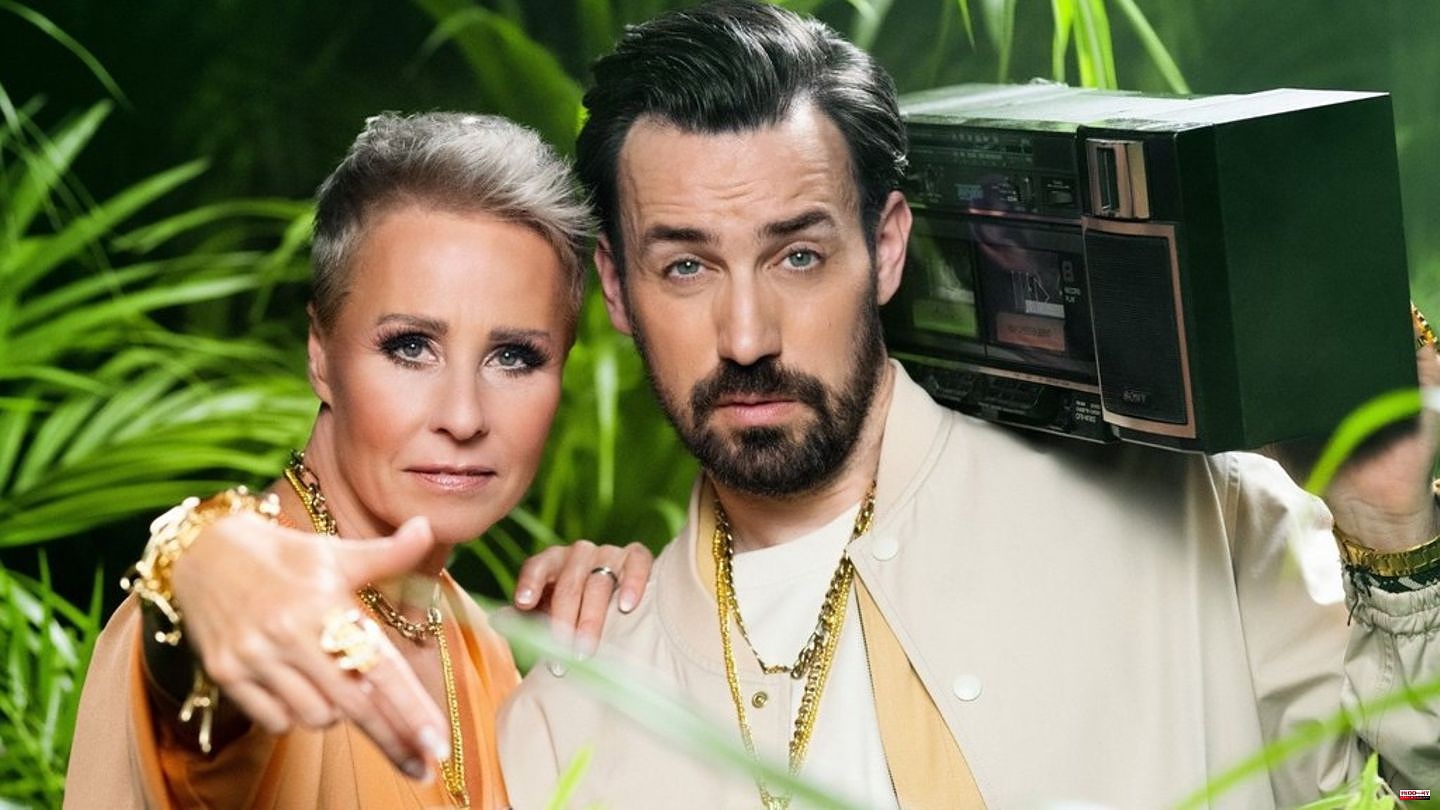 On Friday, January 13, 2023, "I'm a Celebrity - Get Me Out of Here!" into a new season (from 9:30 p.m. on RTL or via RTL). The great adventure in the Australian jungle then begins for twelve stars. It's also getting serious for Jan Köppen (39): The presenter presents the reality TV show for the first time with Sonja Zietlow (54), succeeding Daniel Hartwich (44). The 39-year-old has plenty of TV experience.

Jan Henryk Köppen was born in Giessen in 1983. After graduating from high school in 2002, he did his civilian service and initially began studying law and business administration. He broke this off and in 2005 started an internship at the music station VIVA Plus in Cologne. Before that, Köppen also worked as a DJ. He then moved from Cologne to Berlin with his job at the end of 2005, where he did a traineeship at MTV-Networks Germany GmbH until 2007. During this time he worked as a VJ for programs such as "VIVA Top 100", "VIVA Live!", "VIVA Liederladen Top 20" and "VIVApedia". From 2008 he moderated the consumer program "Wirtschaftswunder" on ZDFinfo and from 2013 the travel and science magazine "Abfahr" for ZDFneo.

In the years that followed, Köppen took over moderation for the channels sixx ("Kitchen Queen - The Pot Duel"), RTL Nitro ("Yps - The Show", "Hammerzeit - The Selfmade Show") or RTL ("I like the 90s'") . Larger and larger productions followed, and in 2016 the moderator presented the RTL dance show "Dance Dance Dance". In the same year he started alongside Frank Buschmann (58) as moderator and commentator on the "Ninja Warrior" obstacle course show. Dating show fans know him as the (former) moderator of the formats "Are You The One?" and "Take Me Out".

For his jungle camp predecessor Daniel Hartwich, he stepped in twice on "Let's Dance" in 2022. In the same year he also presented "RTL high diving" together with Frank Buschmann and Laura Wontorra (33). A second edition is planned for February. With the jungle camp, however, there is now a big task ahead. "I've been doing the job for so long that I've gotten used to a certain amount of pressure and can deal with it well," Köppen said in an interview with spot on news last November. "In Australia, shortly before the first live broadcast, my heart will probably be beating pretty fast."

Jan Köppen likes to spend his free time with his four-legged friend, as he revealed to RTL. The moderator also likes to show pictures of Suki on Instagram. At the start, Köppen did not have an easy time with the street dog. "In the beginning, she made life incredibly difficult because she attacked everything on the street," the 39-year-old explained to the broadcaster. But the two have been inseparable for over a year and a half.

In addition, singing has "always been a passion and a hobby for Köppen," he tells RTL. "Who knows, maybe there will be another album at some point, but that's still the classic 'dream'." In 2020, he released several songs/snippets he recorded and produced during lockdown, including the song "22 km/h". He also produced the music for several podcasts such as "Hotel Matze - the interview podcast with Matze Hielscher". He also lives out his creativity in art. His colorful pictures can be seen on his website. 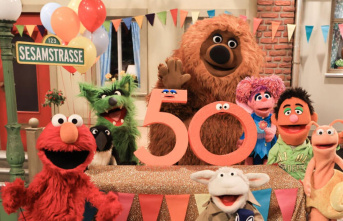