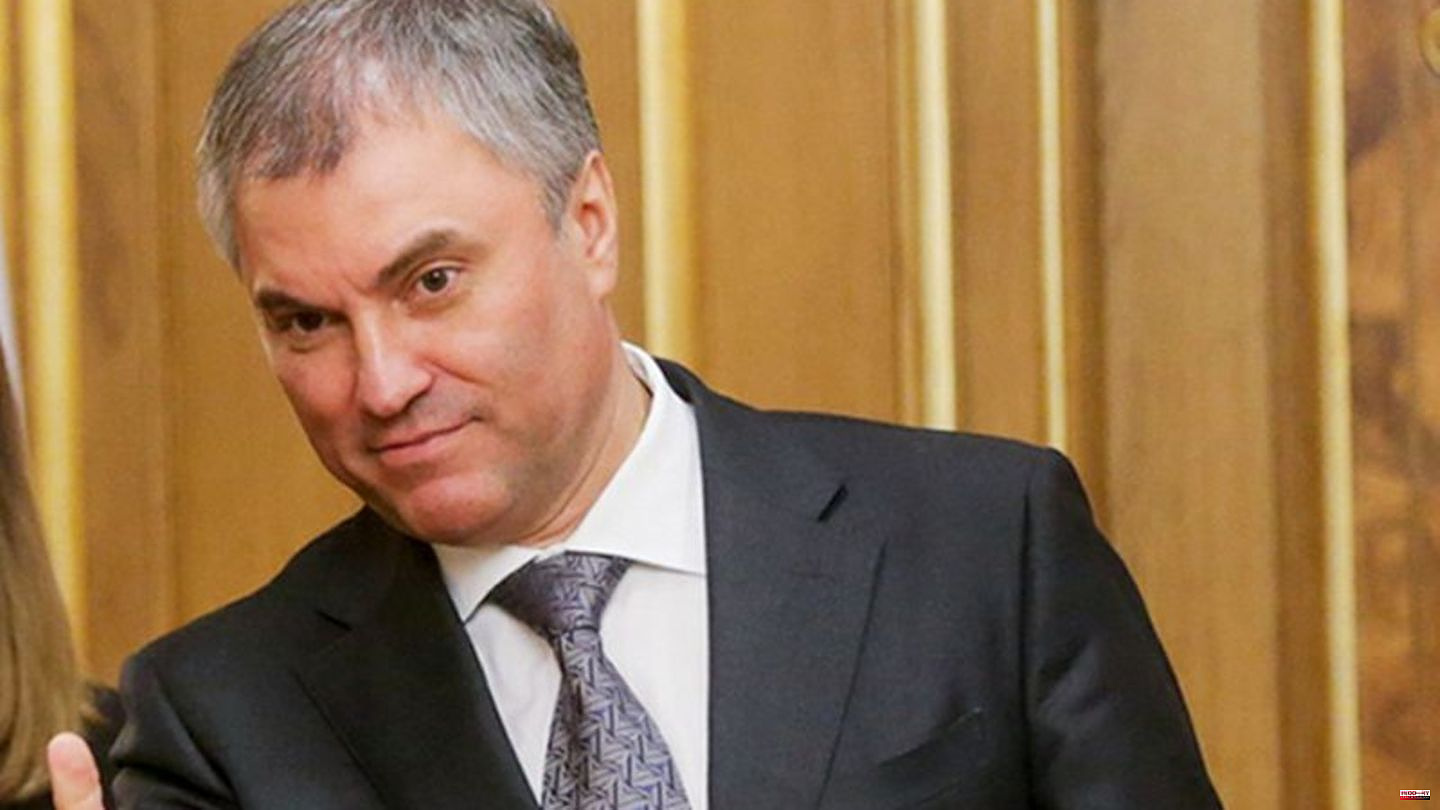 "Once this decision is made, we have the right to equal actions in relation to the property of Germany and other states," Volodin wrote on his Telegram channel. Before the start of the Russian war of aggression, German companies were among the largest direct investors in Russia.

Volodin blamed Germany and France for starting the war. The Minsk Agreement, which at least partially ended hostilities in eastern Ukraine in 2015, was only signed by then Chancellor Angela Merkel and then French President Francois Hollande to deceive Russia and the international community. The head of the Russian State Duma claimed that the Europeans never intended to fulfill the agreement.

"We want to shift problems onto our country"

"Now the German government has decided to shift the problems created by its predecessors onto our country," he continued. In addition, it is planned to appropriate Russian property for the reconstruction of Ukraine. The 58-year-old threatened that this would result in appropriate countermeasures in Russia. After many western companies stopped operating in Russia due to the outbreak of war, the Russian government prohibited western foreigners from selling their property without a special permit.

In Germany, the possibility of confiscating Russian property for the reconstruction of Ukraine has been discussed for a long time. Federal Justice Minister Marco Buschmann has openly advocated expropriating Russian oligarchs in the process. However, it must be proven in court that the persons concerned were involved in war crimes or illegal warfare, he said. 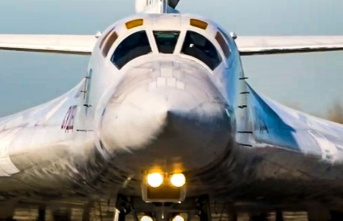